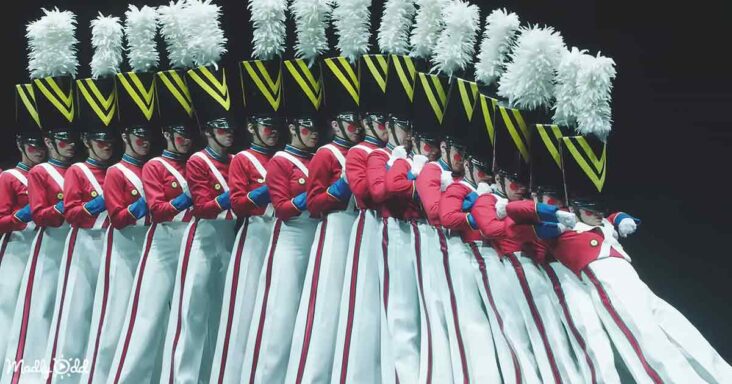 It took tremendous preparation to get 36 Rockettes in their full costume. It was complete with red-looking cheeks and a substantial 3-foot-tall hat. The Rockettes were to perfect the trust fall on stage during the Parade of the Wooden Soldiers. 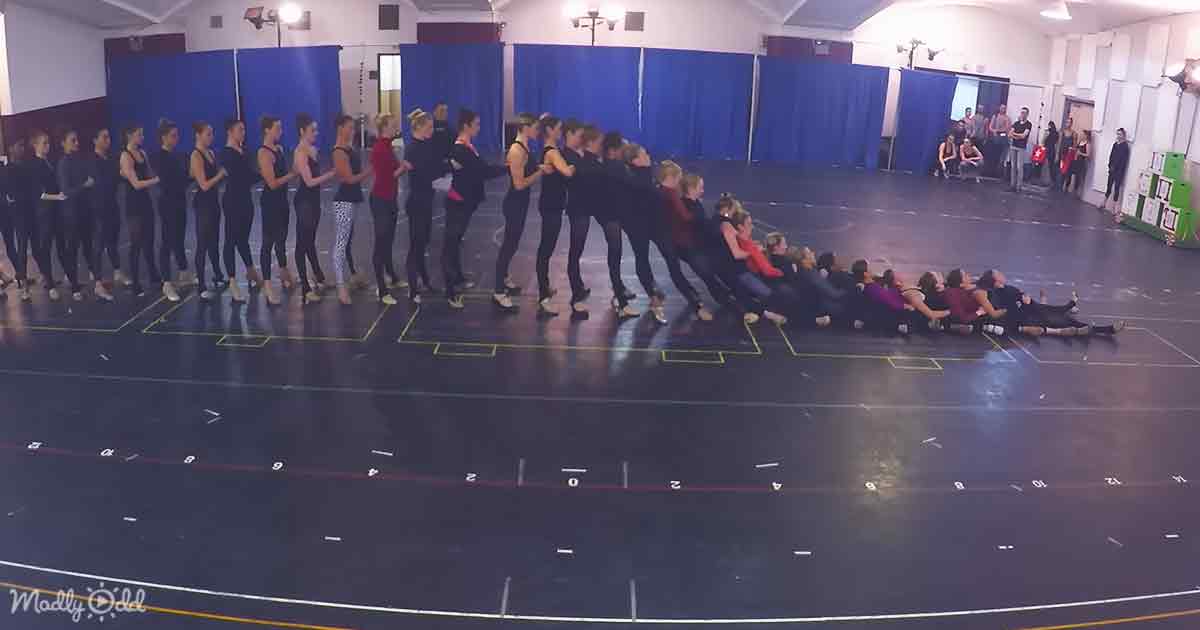 She further added, “We first learned it with six girls at a time. Then we added a little more and did it with 18 girls, which was half the line. Finally, once all the sections understood the mechanics of the fall, the entire group of 36 Rockettes practiced the fall together.” 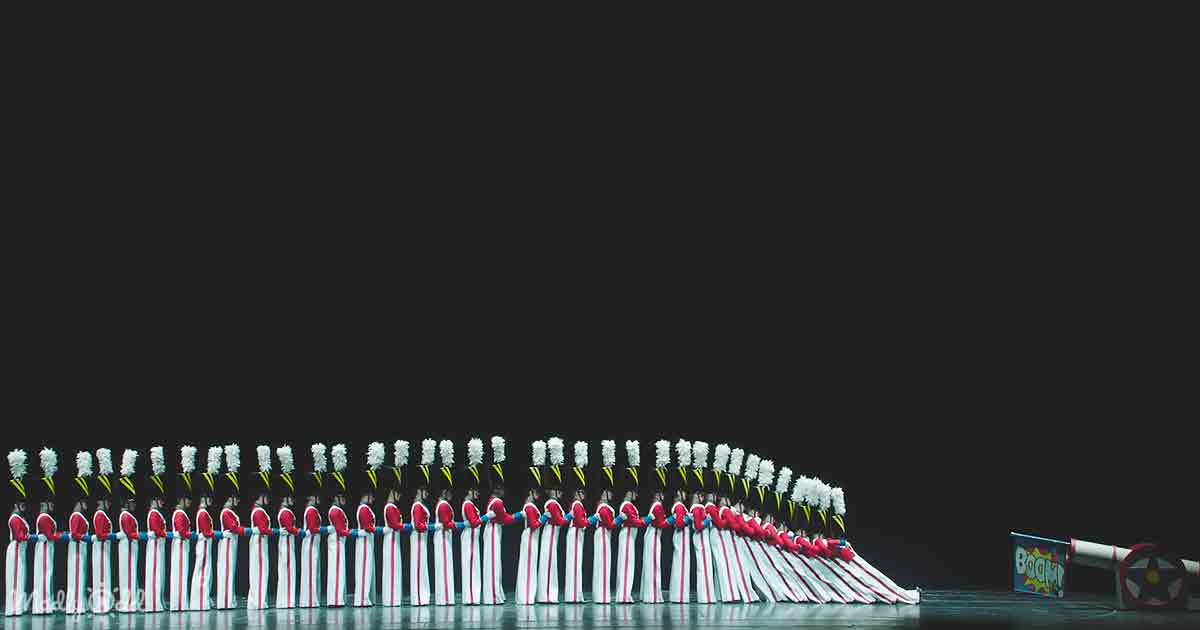 According to Maranda, it was completely different when you performed the act on stage compared to the rehearsal room with the lavish costumes, which included the 3-foot hat. This added to the complexity of the dance.

Julie, who had been involved in dancing, said, “We had these big hats on that you had to keep straight. You had to trust that your nose would get flattened, but it would all be fine once it’s over. It was a complete team effort.” 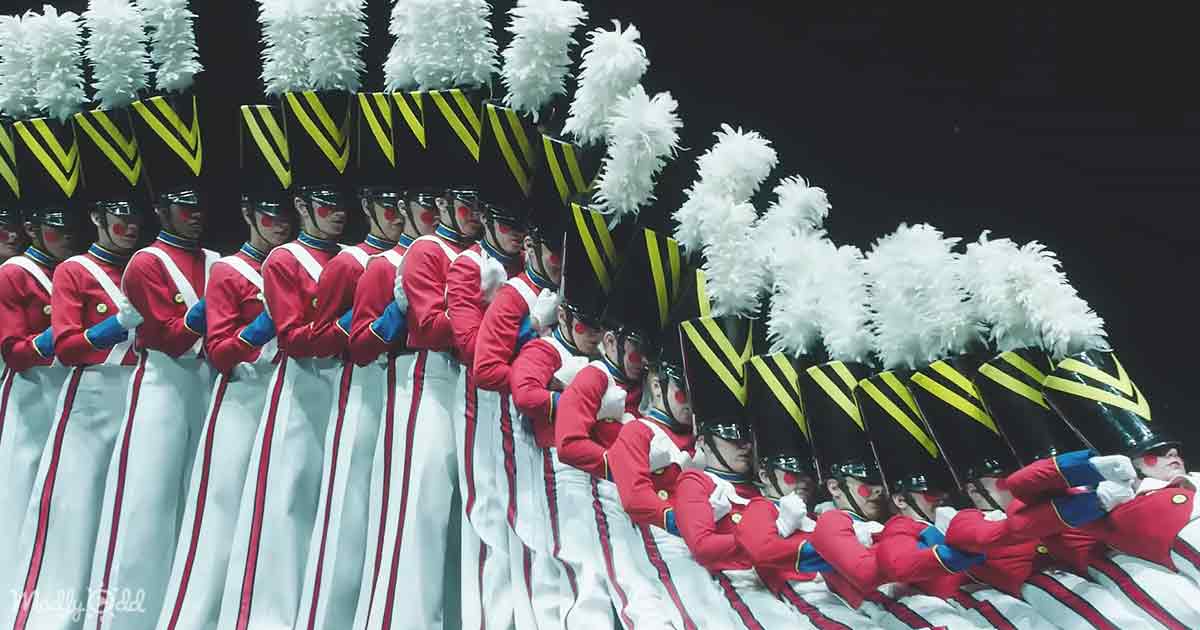 Maranda said that despite the dance being challenging, everyone on the team loved to perform onstage for the audience. She stated that the dance was an essential part of the show.

She told the interviewer that as the audience loved to watch the “Parade of the Wooden Soldiers,” this made her very happy. It had become her favorite part of the show as well. 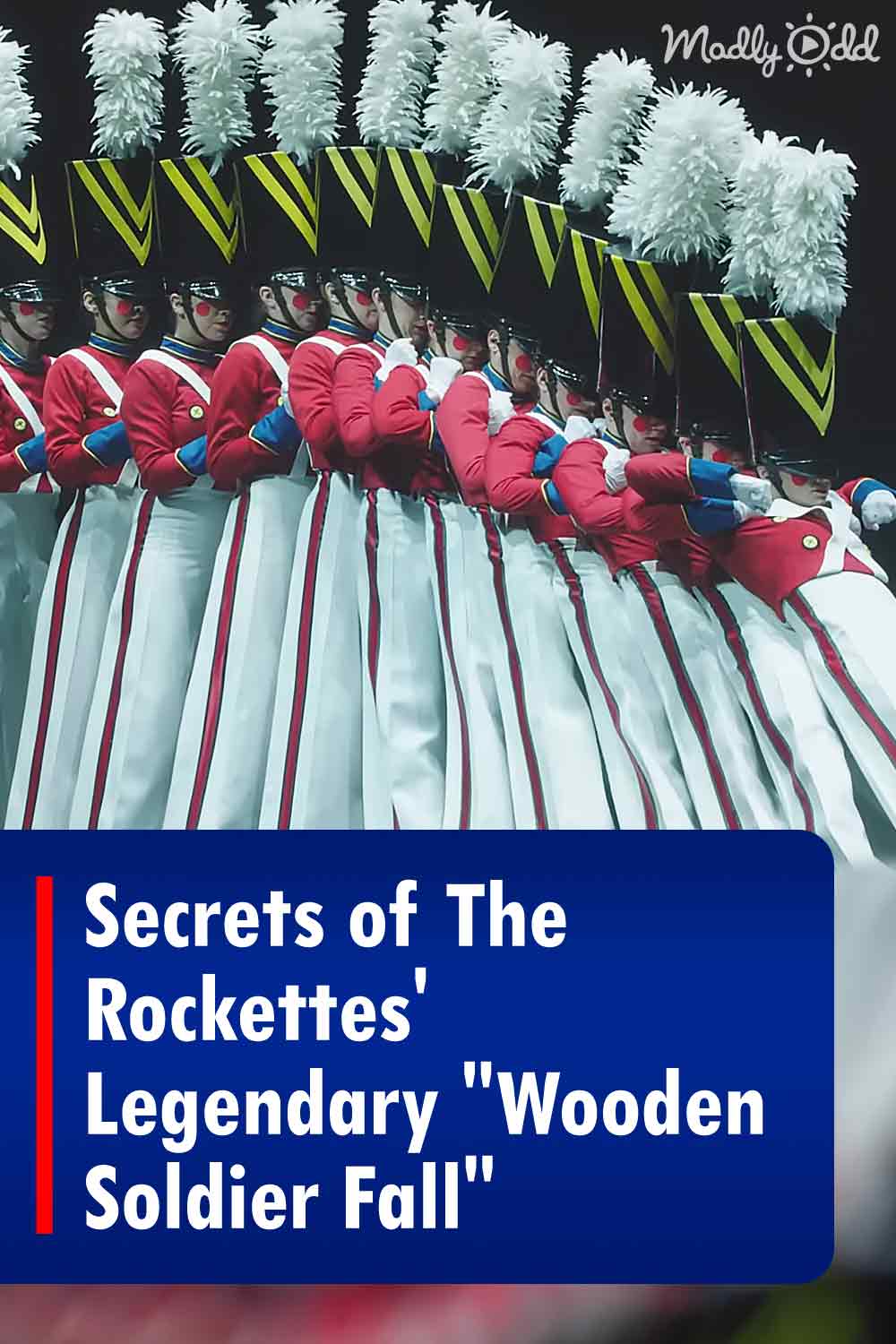