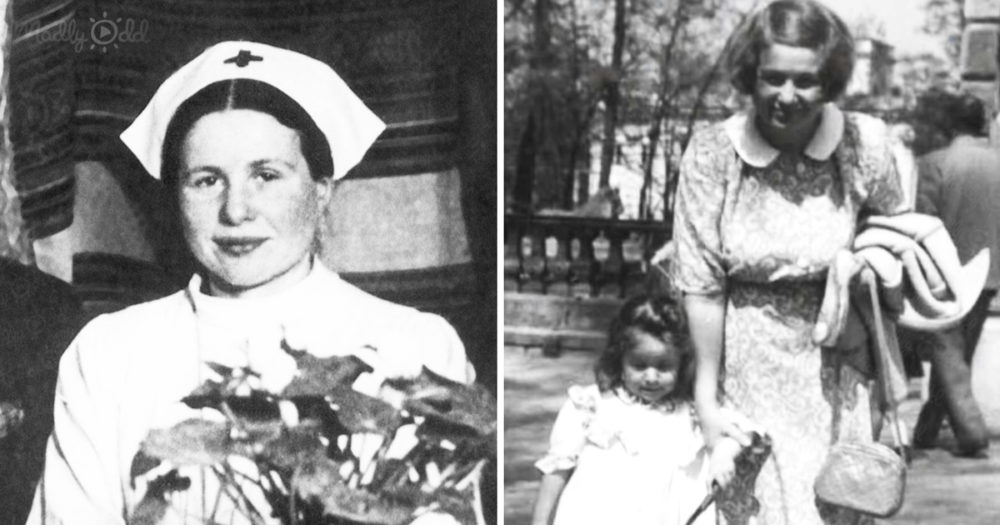 Irena Sendler was born in Warsaw, Poland on 15th February, 1910. She was only seven when her father passed away. But he taught her one important lesson before he left the world – to always help people in need. History seems to have forgotten about her life’s work, until recently. Irena’s father was one of Poland’s well-respected doctors. She was inspired by him to pursue medicine. She became a licensed nurse and started working with the Warsaw Social Welfare Department near one of the worst areas for Jewish families during World War II: the Warsaw Ghetto.

Even though she was a devout Catholic, she gave food, clothing and other necessary items to everyone in need, including Jewish people. While she was working near the Warsaw Ghetto, she was introduced to an underground resistance organization called “Zegota”, which tried to free entrapped Jews from the ghettos before they were taken to the death camps. She and the other members helped sneak out Jewish children any way they could. She fooled many Nazi soldiers that stood guard in the ghetto. Some parents were hesitant to hand over their children despite Irena’s good intentions. But thousands still allowed her to take their kids back to safety, and eventually to freedom. 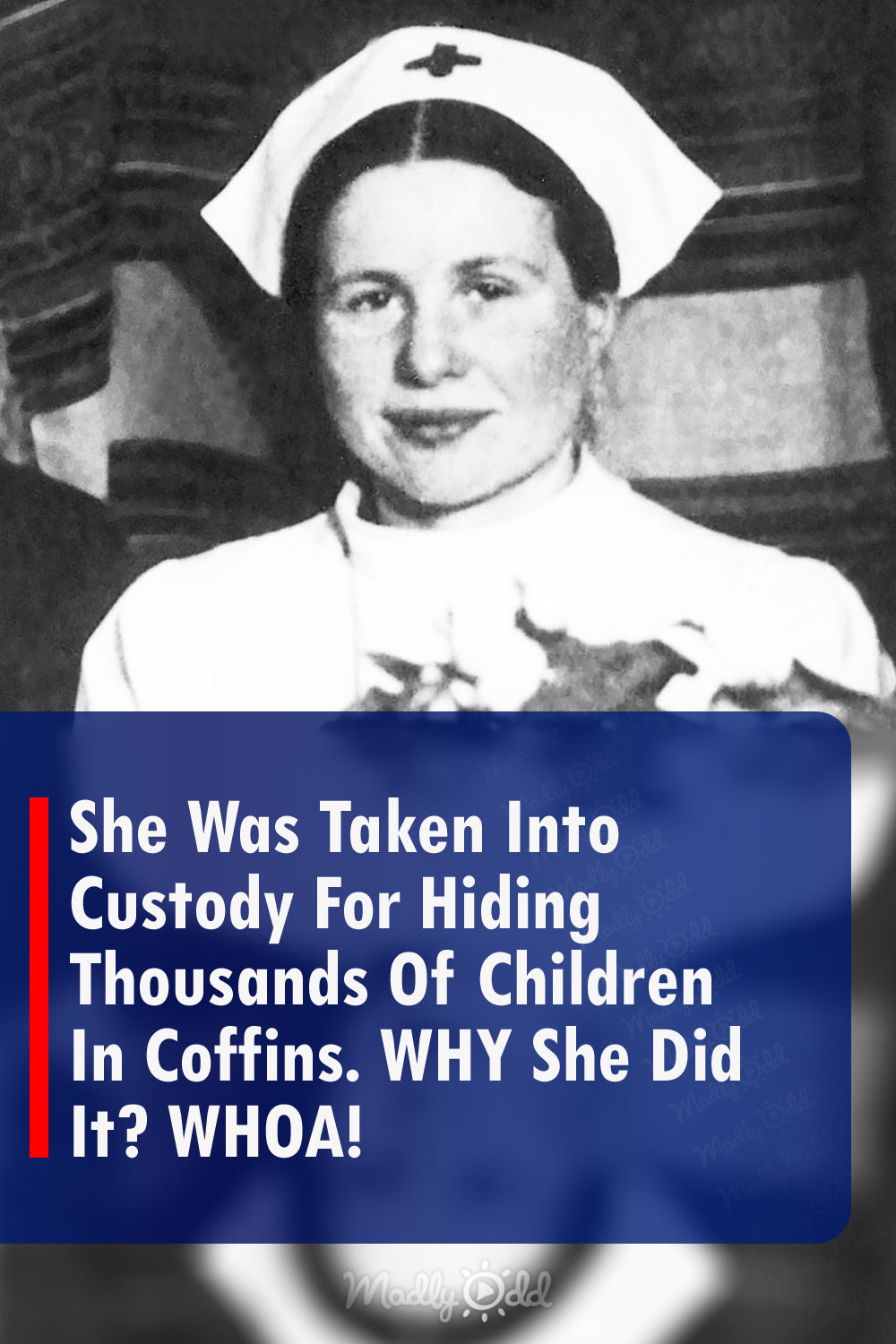