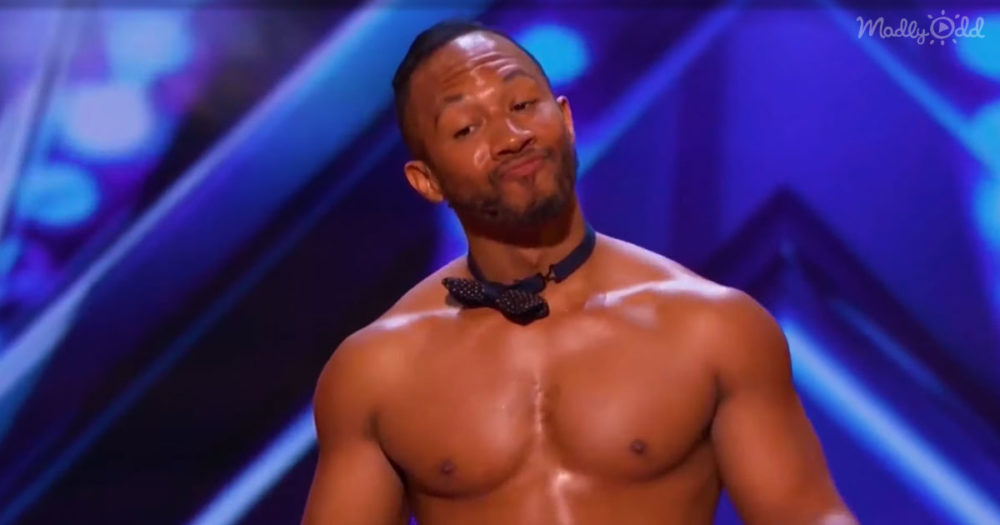 “This clip from America’s Got Talent 2019 doesn’t beat around the bush in terms of demonstrating the talents of the contestant being featured. Right off the bat, a pink-haired flute player begins with a take on Queen’s classic “Bohemian Rhapsody”, and the audience, including the cast and crew, are somewhat underwhelmed by the performer.

This sentiment is reiterated by judge Gabrielle Union, who admits that this wasn’t “exactly [her] night”. Simon Cowell even questions why that instrument—the flute—was an instrument, a harsh statement from the famous talent builder. However, Terry Crews, the MC, is wriggling his eyebrows at the camera, visibly in disagreement. 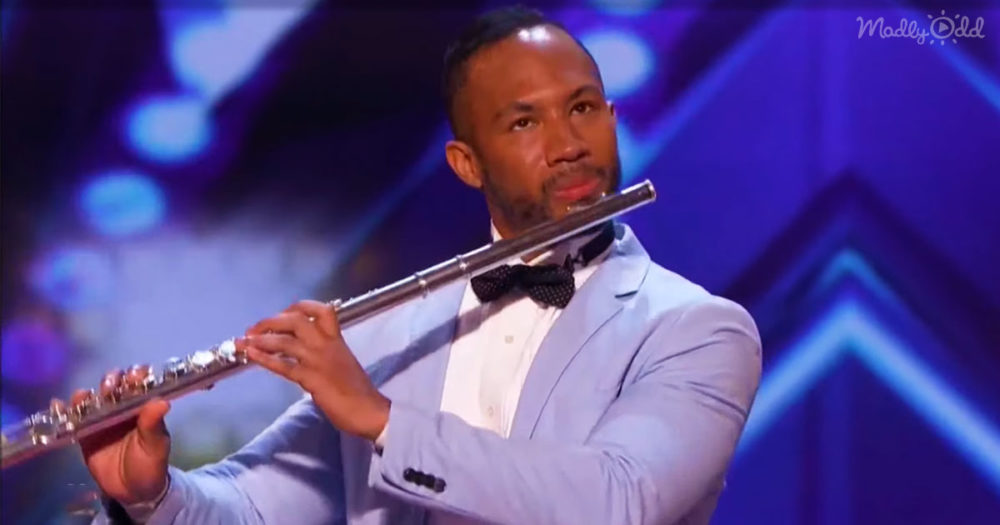 Cowell votes no to the performer, and she goes backstage, where she is consoled by Terry Crews as a fellow fute player . However, the situation gets even more exciting when Crews himself walks onto the stage with a flute, an expression of determination to prove everyone’s assumptions wrong. The crowd erupts in cheers, anticipating the showdown.

Crews goes up to Cowell, says that the “flute is an amazing instrument”, the crowd applauding in agreement, and goes to play a few notes on this classic instrument. His efforts are met with resounding excitement from the audience yet Simon Cowell is not impressed; instead, to everyone’s amusement, he presses the buzzer as rejection.

When his set ends, the crowd, including the rest of the judges, gives him a standing ovation. This contention over the flute escalates when another fellow flutist takes the stage and Union informs him that the host Terry Crews also plays the flute. Once again, Simon Cowell expresses his disapproval by asking, “Does anyone like listening to them?”, his question followed by a thunder of boos from the audience. 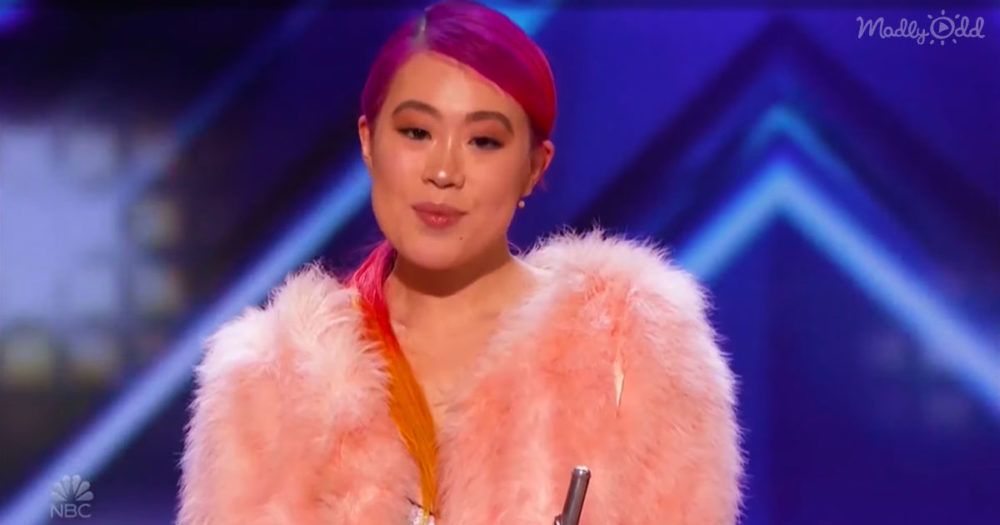 But never underestimate what Terry Crews is willing to do to prove his haters wrong. The flutist begins his performance of the flute but within a minute of playing the music, the music suddenly stops and the crowd is confused. What is going on? Suddenly, the flutist on the stage begins to strip, making the crowd both blush and cover the eyes.

There is something in the air, for sure! After stripping to his leather boxers, he continues playing the flute. The judges are laughing, having never seen anything like that before. Simon keeps pressing the rejection buzzer but the crowd is not having it!

Indeed, the crowd is there to spur on the man! We thought the whole performance was over, but yet it only gets better when Terry Crews, shirtless and accompanied by a flute, joins the man on the stage, and both of them start playing the song. There’s nothing quite like America’s Got Talent!”