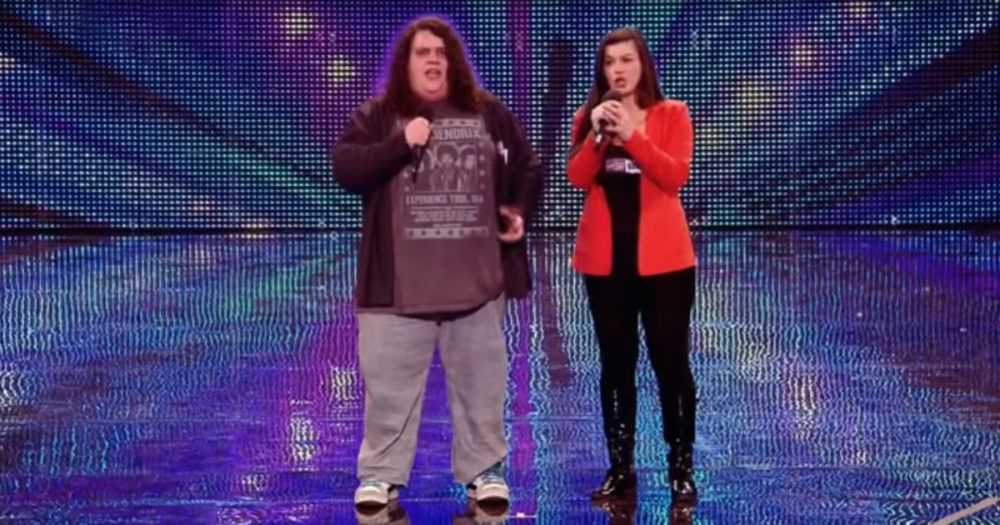 Hit TV series Britain’s Got Talent has made headlines for uncovering raw talent, but they’ve never encountered a hidden gem quite like these two. As the unlikely duo takes to the stage to belt out a classical favorite, we’re stunned.

When Jonathan Antoine and Charlotte Jaconelli first appeared on the BGT stage to take a go at impressing the judging panel, the audience immediately dismissed them as just another wannabe couple.

And, while dressed in an oversized sweatshirt and grubby T-shirt, Antoine certainly wasn’t helping to establish their confidence. As the crowd settles in for another less-than-satisfactory performance, it looks like nerves might be getting the best of the 17-year-old.

However, the crowd perks up at once after the two hit their first soaring note. Even Simon Cowell’s eyebrows are raised in surprise. This is one audition these judges (and the world) will never forget. 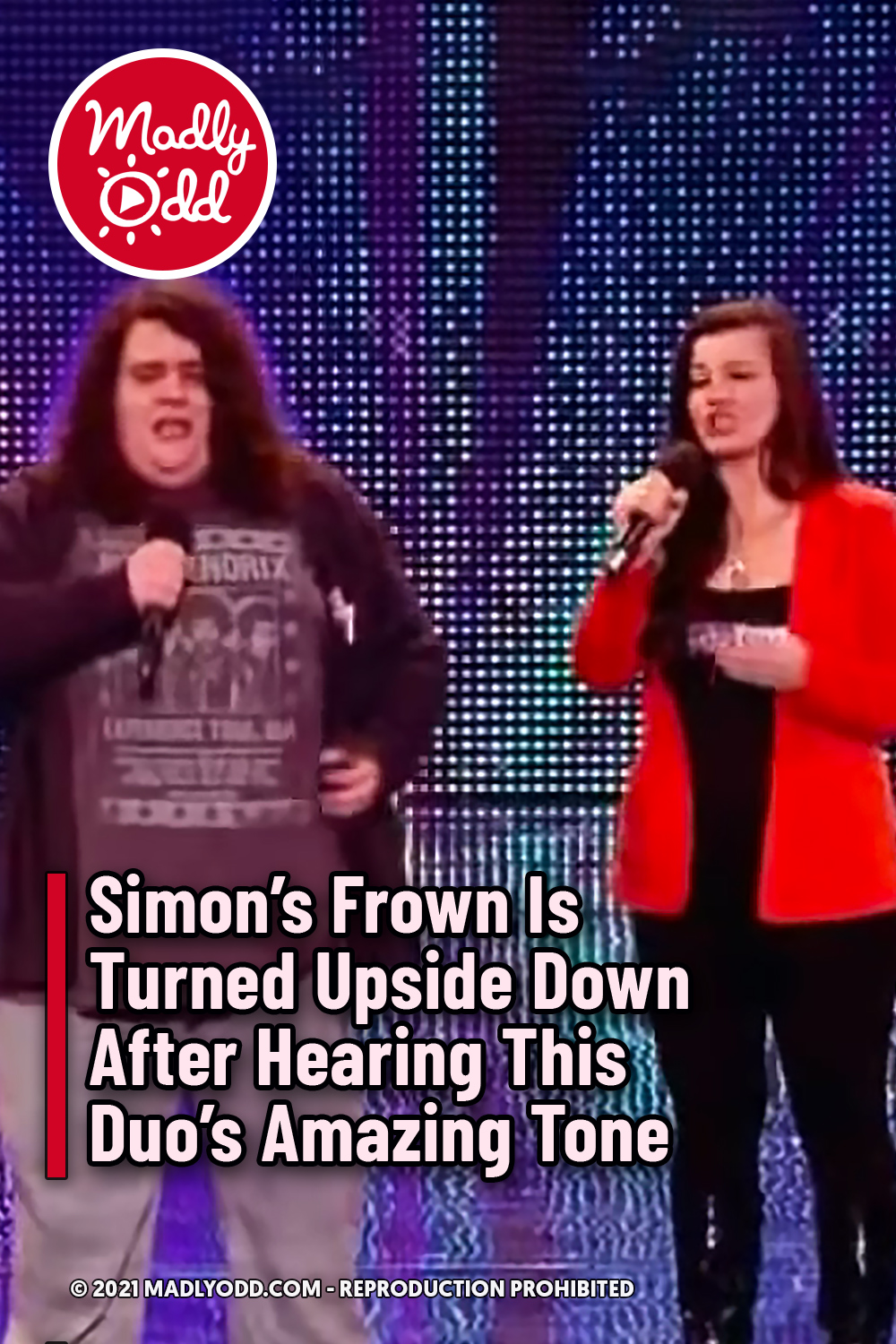