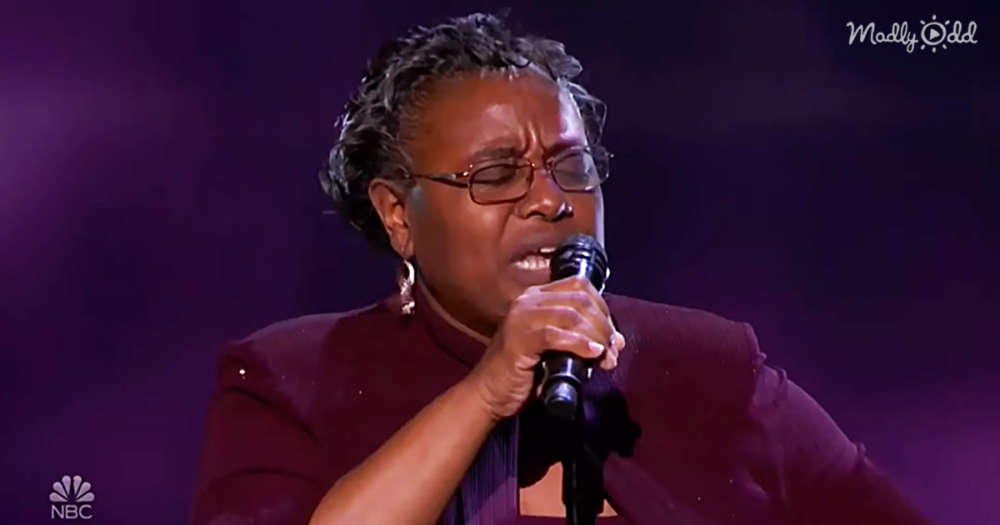 Callie Day is an artist who has lived her life for music. This church singer had never been discovered prior to her profound success on YouTube. Yet, it wasn’t even Callie herself who uploaded the video that’s amassed over 24.9 million views. The same video that led her to ‘AGT,’

Callie Day was recognized as a unique voice by Simon Cowell during her audition who hoped she would return even stronger. Howie remembered that she “blew the roof off the place,” motivating all of the judges to be even more eager to see her sing in the ‘Judge Cuts’ round.

Her powerful performance of the gospel great “Up to the Mountain” by Patty Griffin earned her a standing ovation and strong words of praise from the judges. “Throw away that piano. Throw that piano in the garbage baby! Throw that instrument away!” cried out guest Judge Jay Leno. Jay continued, “I would love just to hear you do it acapella, “yeah – because to me, you are so much better than any instrument.” “You were just so captivating. You could hear a pin drop because we were engaged in everything that you said and sang” added Julianne Hough, thanking Callie.

“If anyone ever asked me what does gospel mean, I’m gonna go ‘listen to you’ – that’s what it’s all about,” said Simon decisively, marking out the makings of a star.

He added “Thank you for making our job even harder tonight Callie, yeah, thanks a lot.” marking the end of one of the best gospel acts ‘AGT’ had ever seen.

Hear the act that defines gospel at its best, Callie Day’s rendition of “Up to the Mountain” by Patty Griffin.

In the time that we’ve gotten to know Callie, one thing has become clear – this is a star who is blessed with a voice with no limits. Here’s just one clip where anyone who knows Callie also knows that she’s just warming up, amazing!

Look how well things come together when Callie works with talented musically inclined youth. Here’s a reinterpretation of “You’re All I Need To Get By” by Aretha Franklin. 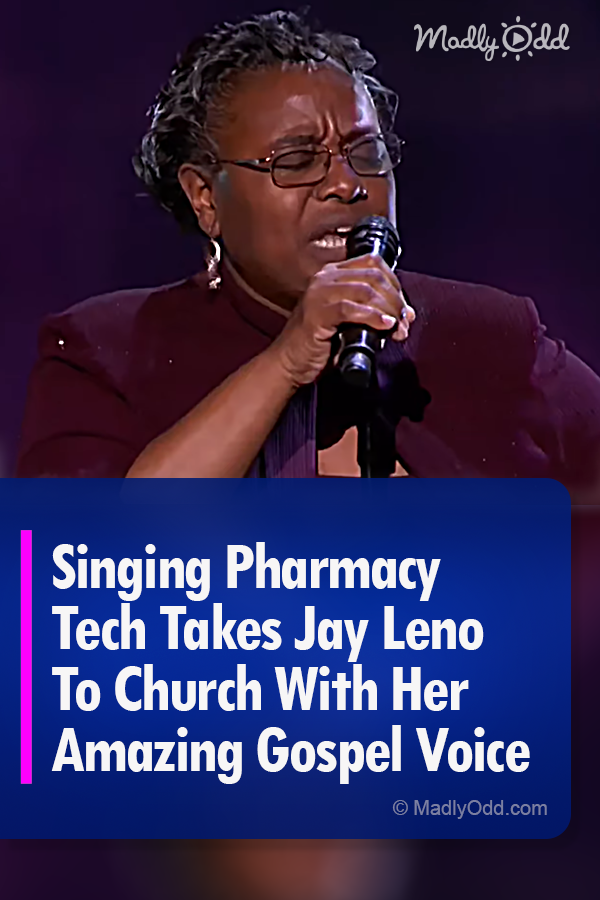