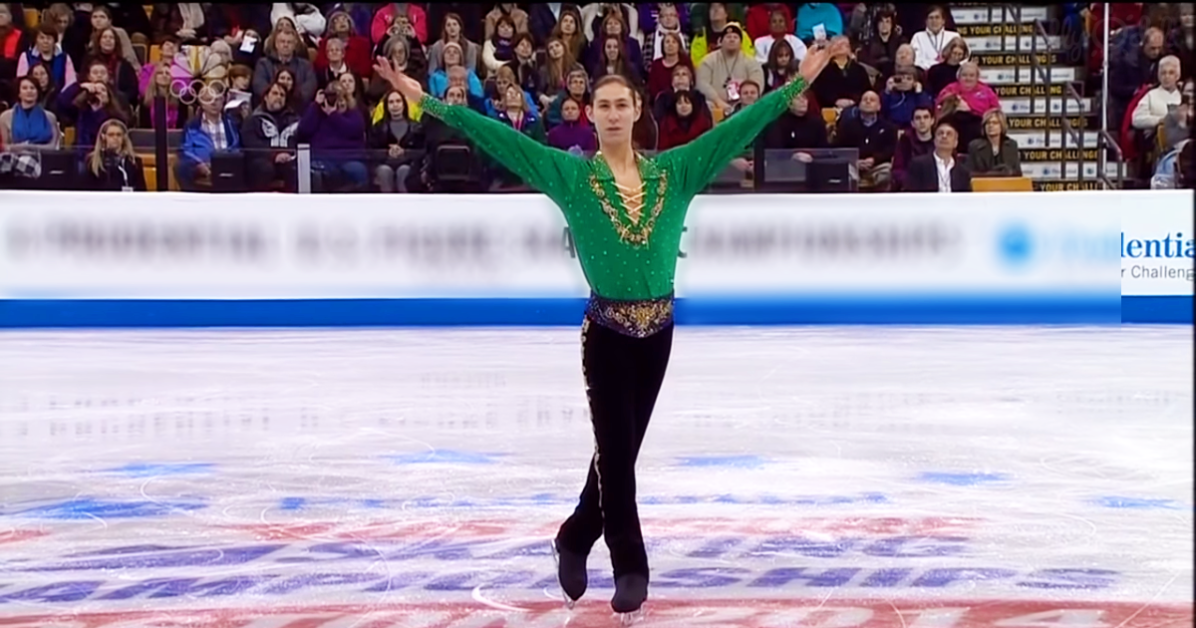 Young US National Figure Skating Champion, Jason Brown, has surely reached the pinnacle of his art when he performed an Irish dance routine on ice, to the stirring music of “Reel Around The Sun” from the Riverdance show. The response from the judges and the audience was electric, they had never before witnessed anything like it.

Of course, the ice rink is quite different from the Riverdance stage, but the young champion’s team adapted the dance moves to his skating technique and the result is magic. 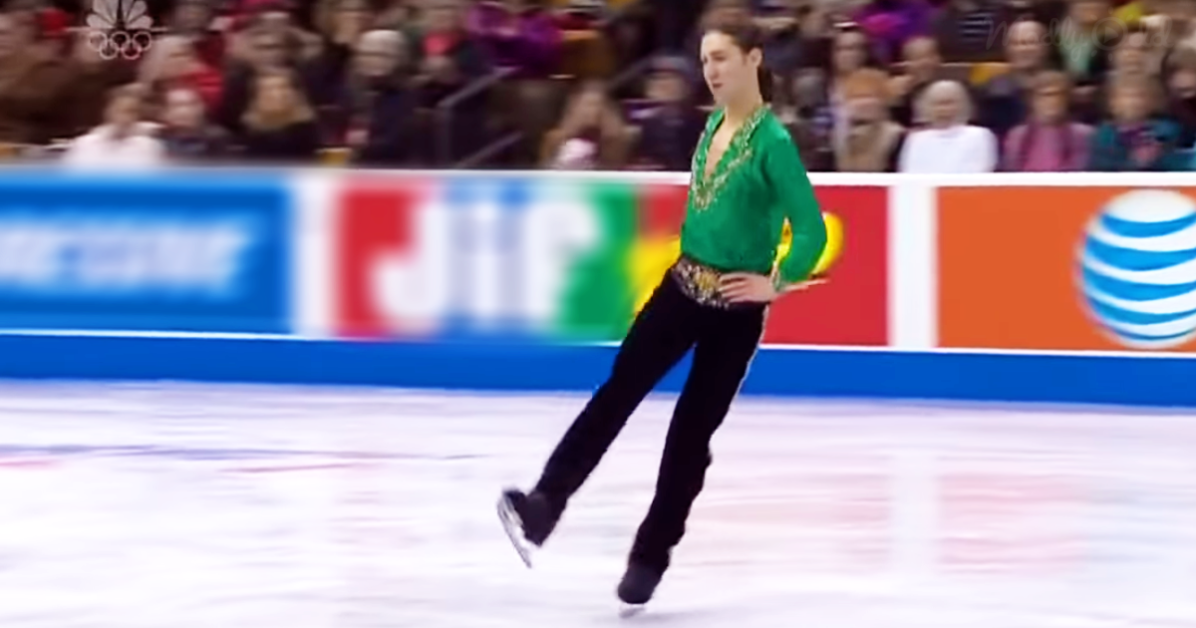 At the beginning of the five-minute routine, Brown appears tall and graceful in his Irish green costume, starting with long, slow moves at first.

The music soon gains momentum and as the music sped up, so did his clever footwork until the skating reaches spectacular heights of skill and accomplishment.

Brown’s flawless delivery was exciting and original. He soon had the cheering crowd on their feet and even before the routine had reached its stunning crescendo, he had a standing ovation.

Flawless skating and a natural affinity with music and movement. He DESERVES much success. Good wishes to him.  I am just so enthralled. I am so moved by how well he works with the music, and by how passionate he is.

More than 25 million people have viewed this incredible performance, it surely has to be a stand-out moment in a sport that regularly delivers perfection.

Were you captivated by Jason’s stunning performance? Share Jason’s video with your friends so they can also enjoy his tremendous talent. 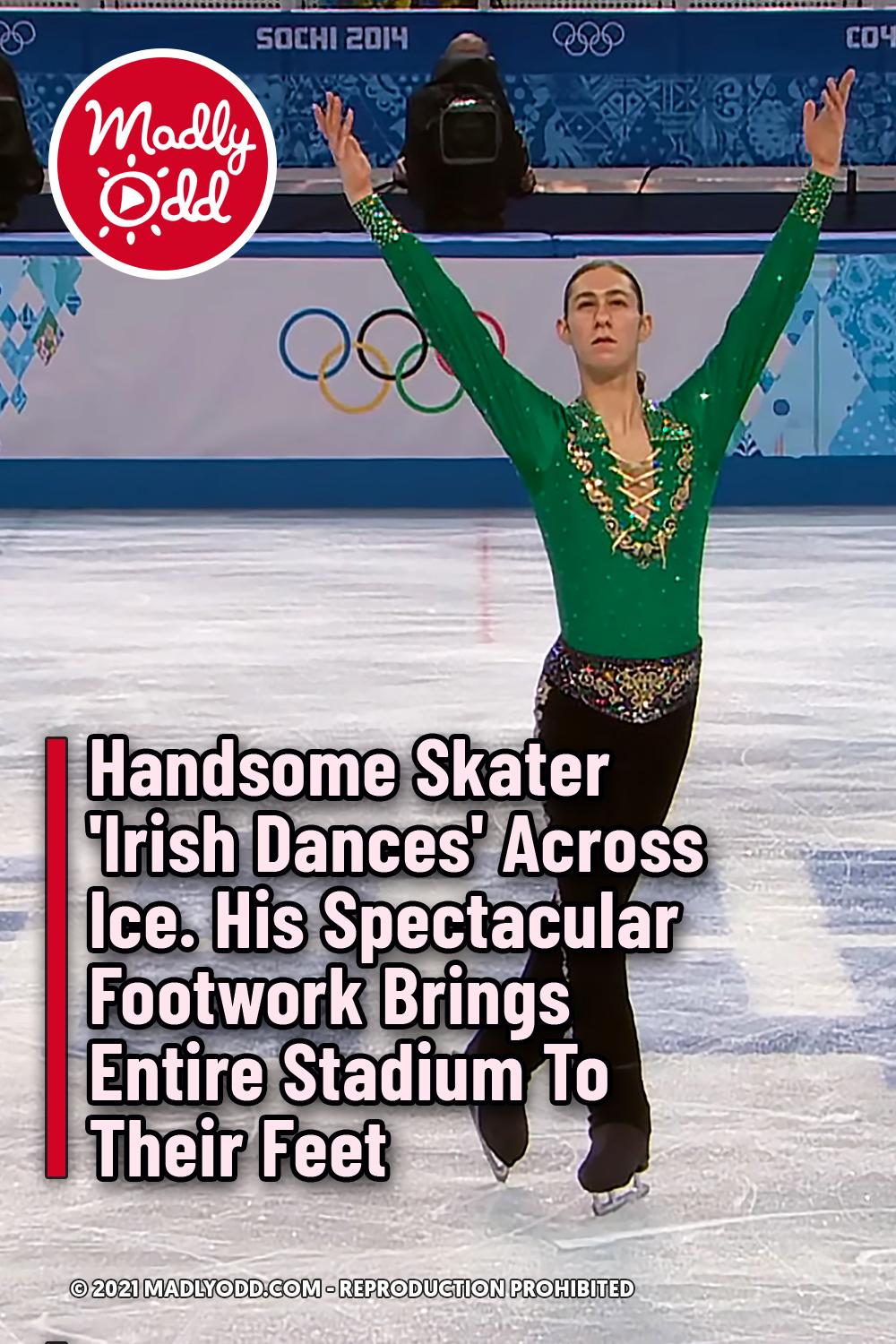