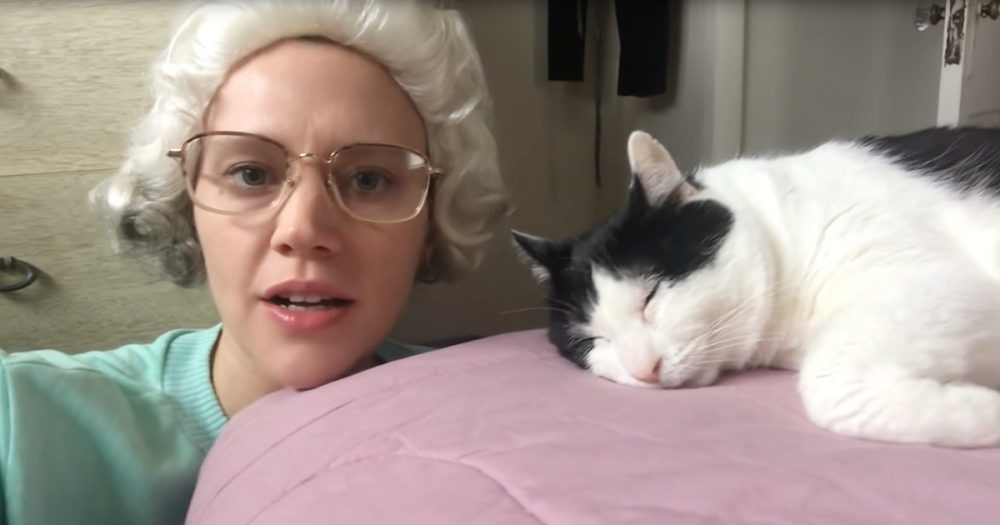 Saturday Night Live has been creating funny skits for several decades. While the cast continually changes, it remains one of the most comical shows on television. Kate McKinnon made the featured list with her hysterical bit about owning a cat.

Wearing a fancy greyish-white wig, Kate McKinnon’s character called Barbara DeDrew says that cats are like a smile with hair. You can tell that Barbara loves her feline friends, and even attempts to open her own business during the quarantine.

She wanted to make a commercial for her store Whiskers R We but was denied funding. She then created the masterpiece that you’re about to watch. We then get introduced to a variety of cats like Marbles, Boots, and Coco.

Kate McKinnon is one of the funniest people to make it onto the SNL cast in recent years. She has continued to branch out in the entertainment industry and has starred in a few movies. We can’t wait to see what this hilarious woman does next. 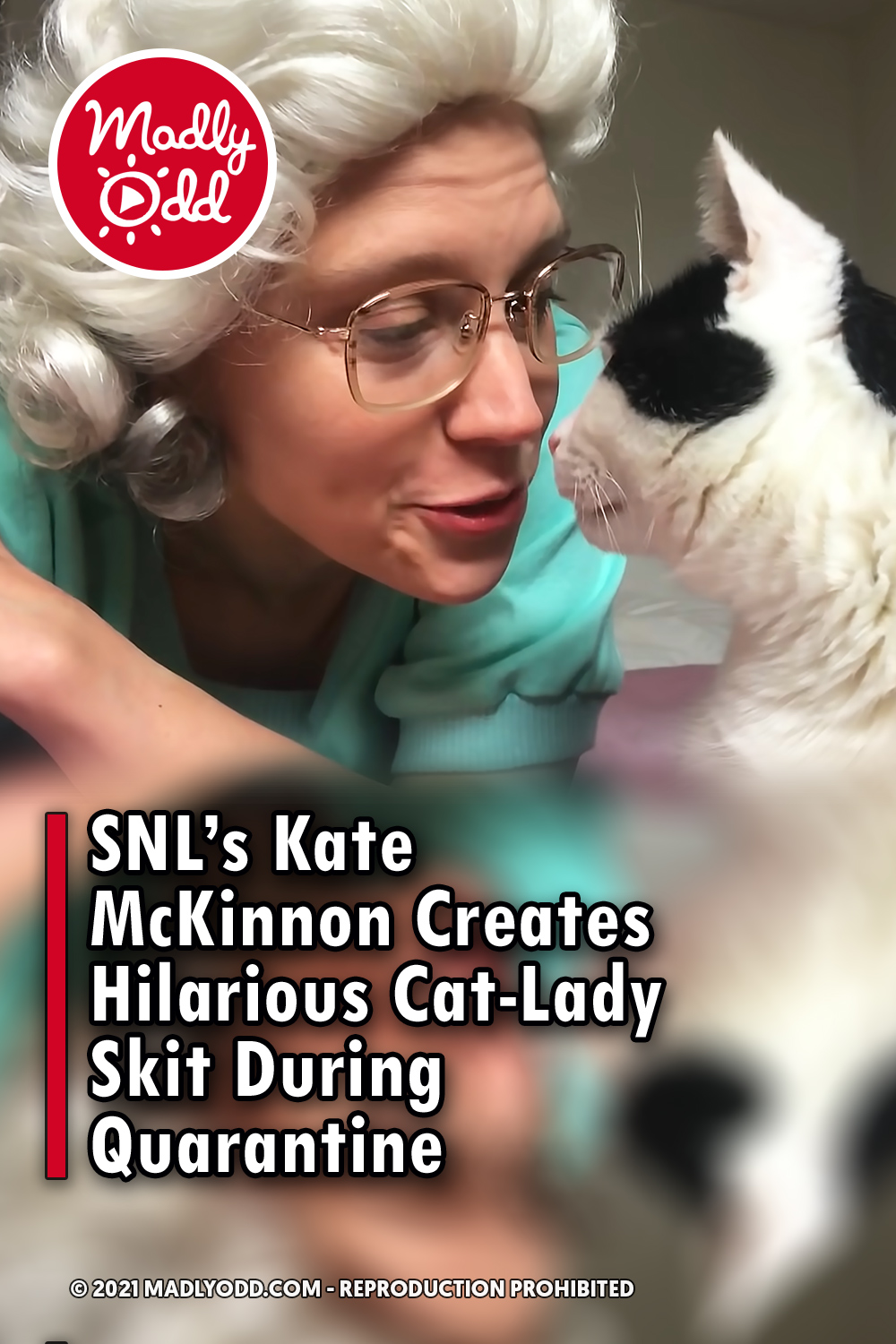