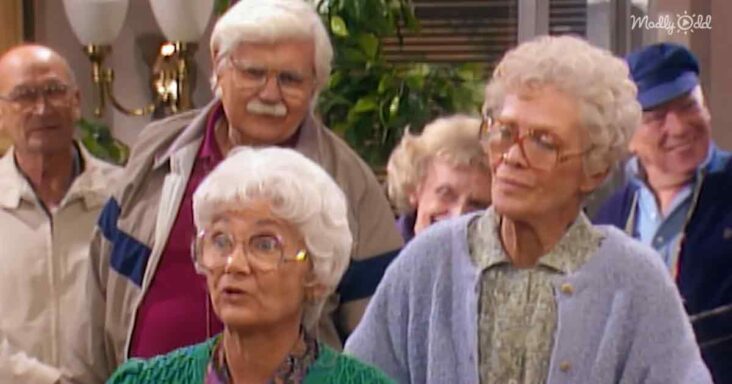 ‘The Golden Girls’ was TV gold and has become even more beloved since it first aired in 1985. This montage focuses on the great Estelle Getty, who played Sophia. 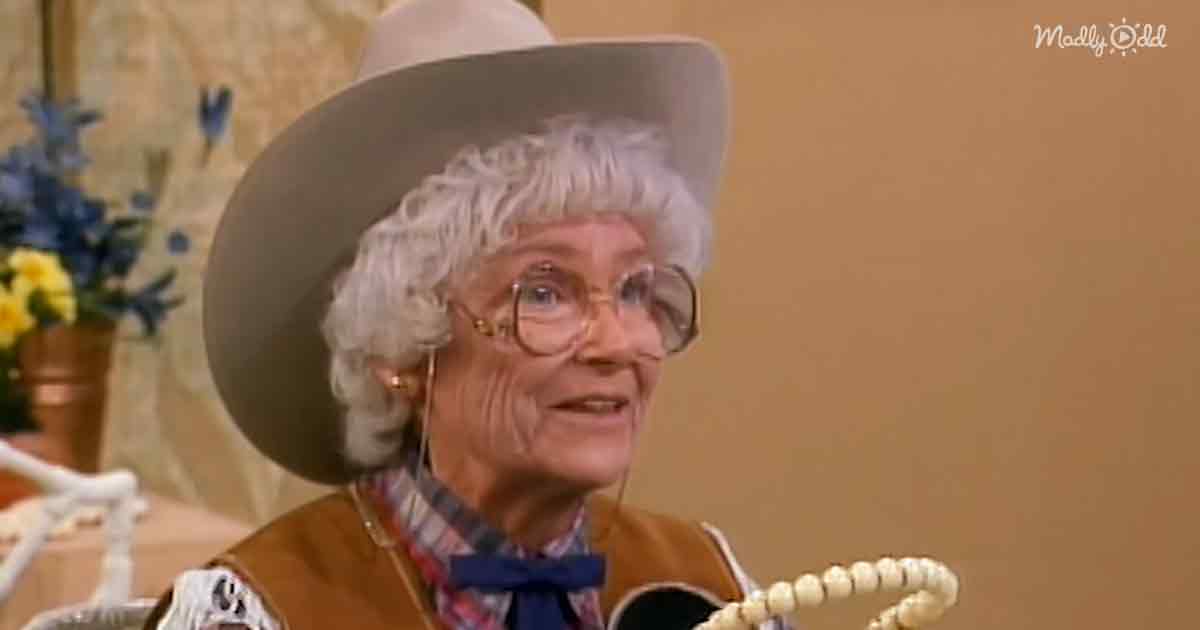 Sophia had many jobs during the show’s run. Each one is funnier than the last one. Sophia walks in at one job and tries to ensure she looks good. She thinks she is going to be a retirement home activities planner. Her daughter, Dorothy, is actually dropping her off to be a resident. Dorothy tells her mother, ‘Make sure you find someone clean to drive you home.’

The next day, all the retirement home residents are missing because Sophia took them out for a walk. After finding out she’s a resident and not an activities director, she gets kicked out. But Sophia sneaks in at night, has a party with all the residents, and teaches them how to dance.

In another scene with Sophia working, she shows up late. The boss isn’t happy, and Sophia says, ‘So dock me.’ He replies, ‘You work here for free!’ A woman asks Sophia if any flowers came in for her. Sofia says, ‘No, there’s never flowers! Oh, actually there are.’ She hands her a massive cart of flowers and tells her to leave her walker and roll the flowers to her room. 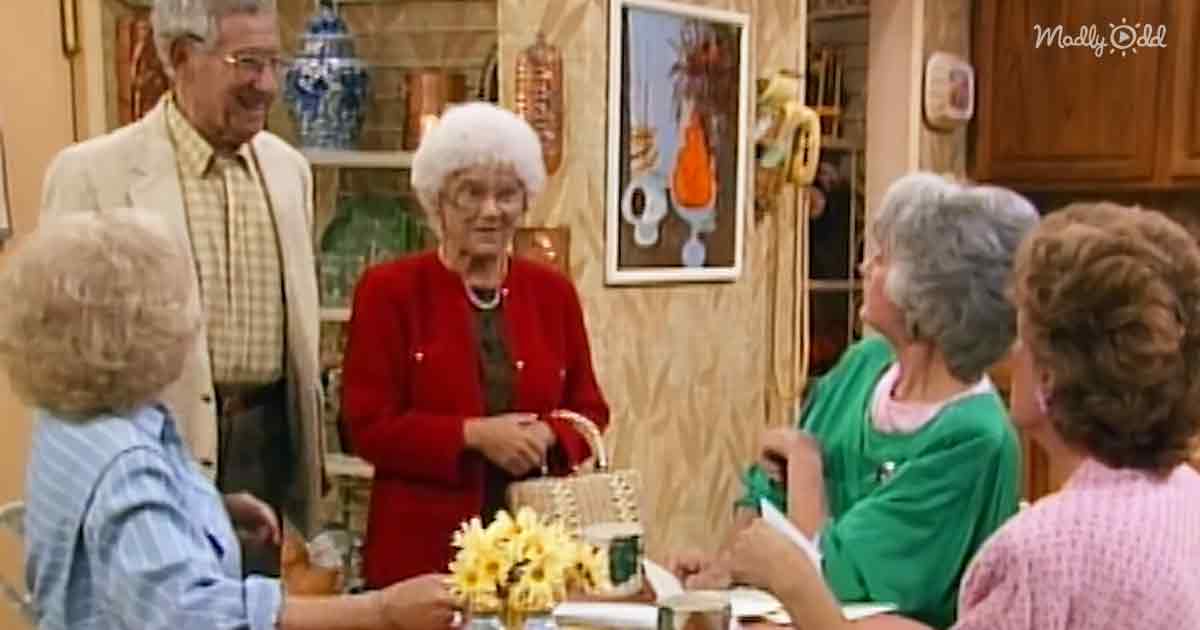 In a segment called ‘Sophia on Strike,’ she explains how she got docked pay for saying hello to customers. She has to say ‘Howdy’ at her pizza shop, but she doesn’t. Sophia says, ‘I don’t know why it doesn’t trip naturally off my tongue.’ She leads all the workers over 70 out on strike.

The boss goes to Sophia’s house for a meeting. He is only a teenager, and he sits and negotiates with them, and they all wear cowboy hats. They threaten him with exposing his father’s secrets. 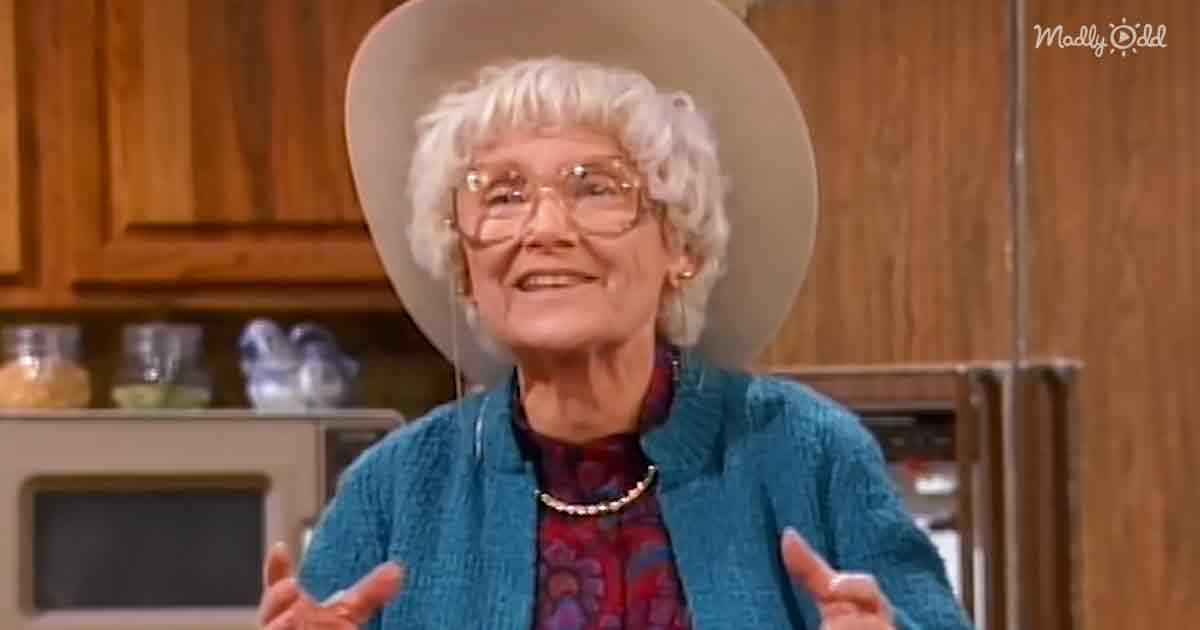 The teen says, ‘You wouldn’t do that, would you?’ Sophia says, ‘She’s your grandma. Has she ever lied to you?’ The studio audience loves it, and Estelle Getty’s comedic delivery made ‘The Golden Girls’ even better.