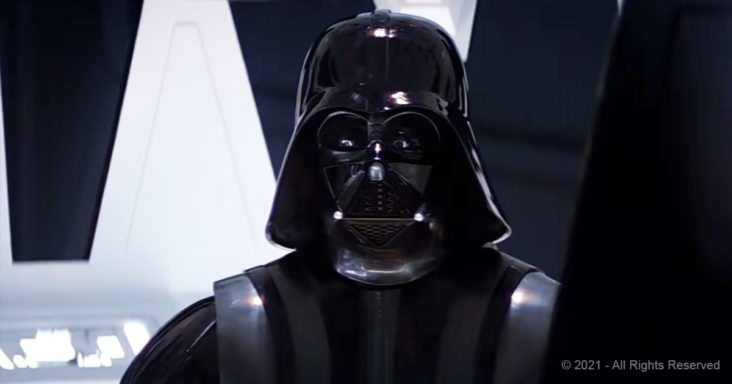 Demonstrating a dark side to his humor, notorious Star Wars bad guy, Darth Vader is hilarious in this classic scene.

The classic sci-fi space opera Star Wars is not usually associated with comedy. That is, until now as this reimagining of a Darth Vader scene shows the Sith Lord’s funnier side.

We are first greeted with the infamous “Imperial March” music so closely related to Darth Vader, as his black pod opens before us, his unmistakable breathing sound belying the humor about to begin. 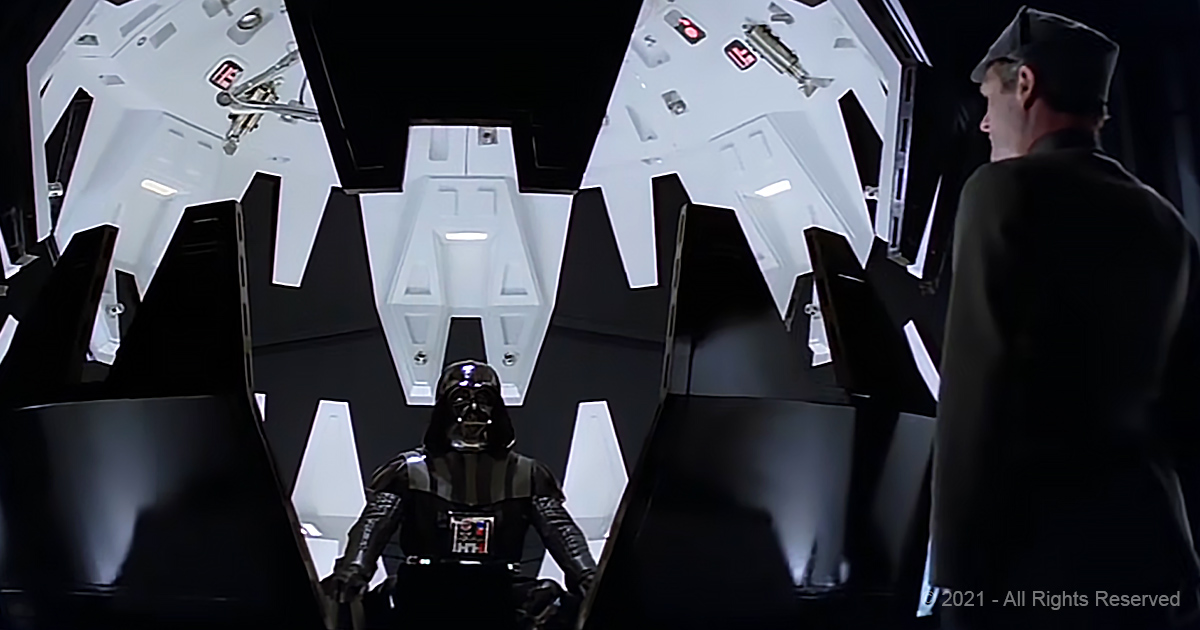 The General begins to give Vader the report upon request, only to find the Star Wars baddie is in a playful mood and begins to close the pod again!

The soldier’s face is hilarious as he becomes increasingly frustrated with Darth Vader who refuses to stop opening and closing the pod. It gets even funnier the longer it goes on.

The funniest moment has to be the protracted close-up of Vader’s face as he waits until the General begins speaking before – once again! – closing the pod.

I guess we all need to find those little moments of joy in life that make us laugh, especially all of us Star Wars fans, am I right? 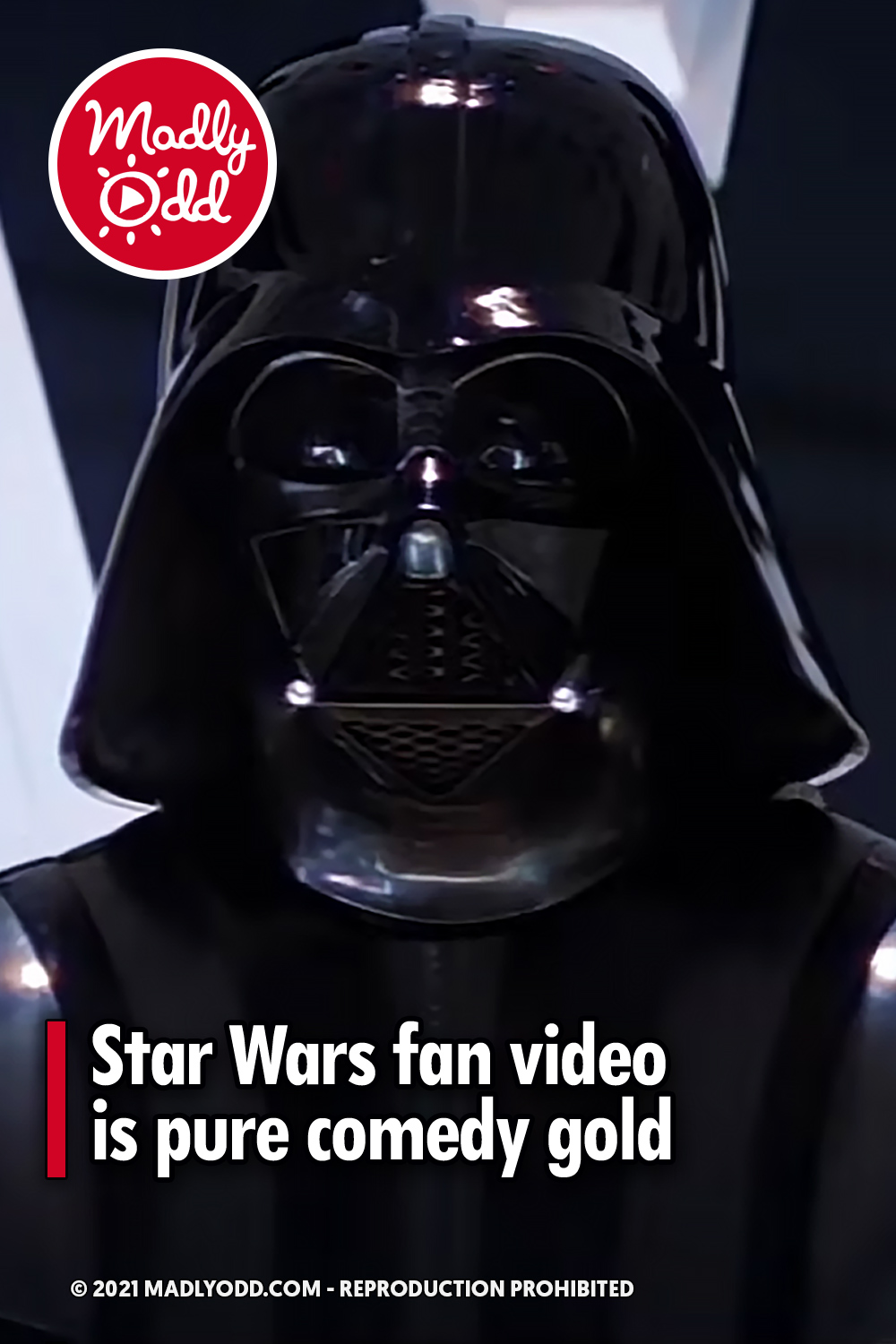