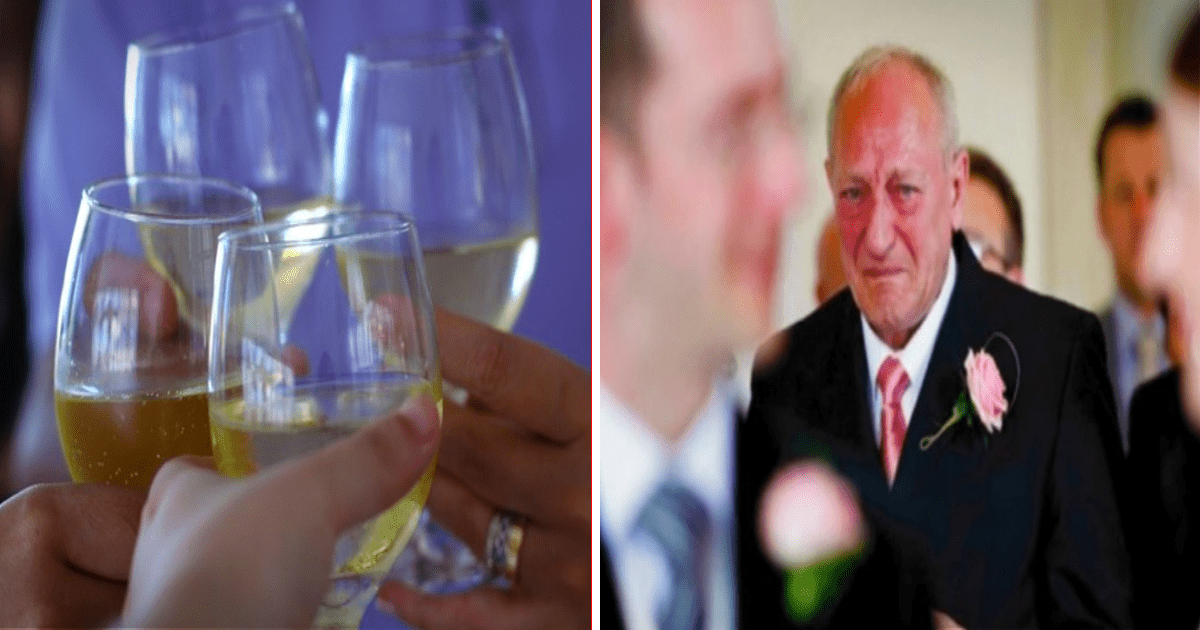 Fear of loneliness or plain inertia can keep someone in a bad relationship for far too long. One man in such a situation posted his story on-line and got sympathetic comments from thousands of readers.

The man had supported his stepdaughter financially: not only did he buy her a car but he paid $40,000 in college tuition bills. Now the stepdaughter’s wedding was coming up. The venue could accommodate up to 250 guests and the tab might hit $50,000. Naturally, the stepfather was expected to pay for it! All he asked was that 20 spaces be saved for people he wanted to invite. Later, one of these friends showed him the announcement he got: not only was there no invitation but the stepfather’s name wasn’t even on it, just mom and the stepdaughter’s deadbeat real dad (who she adored despite the way he always let her down). In fact, none of the 20 people he wanted to invite “made the cut.”

When the stepdaughter announced, at a family dinner, that her “real dad” would be giving her away, something finally snapped in her stepfather and he proposed a toast. “It has been my great pleasure to be a part of this family for the past ten years… I feel I owe a debt of gratitude to the bride and groom, because they have opened my eyes to something very important… that my position in this family is not what I once thought it was. Though I once thought of myself as the patriarch or godfather of the family, commanding great respect… it seems instead that I hold the position of an ATM, good for a stream of money, but not much else. As I have been replaced as host, both on the invitations and in the ceremony, I am resigning my financial duties as host to my successor, Real Dad. So cheers to the happy couple and the path they have chosen.”