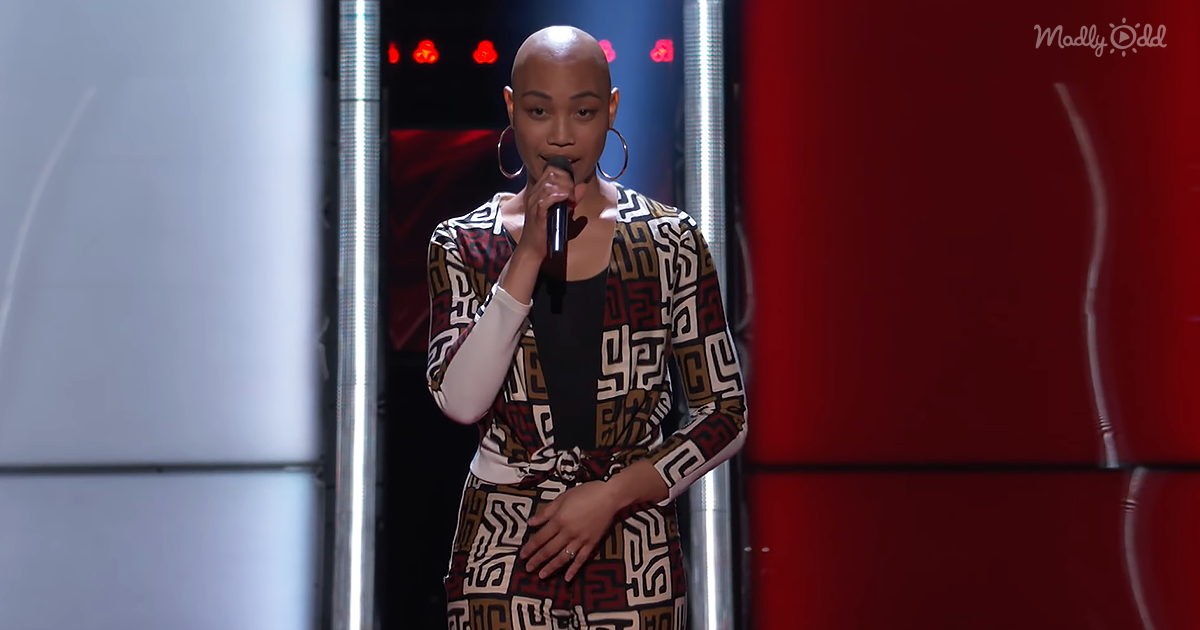 Twenty-eight-year-old Cedrice from San Diego, California, arrives to appear on The Voice, looking like a true superstar. Her smooth bald head is not only an impactful fashion statement suiting her voice and style but also an effect of alopecia – the artist began losing her hair at ten. The stylish singer put forth a sultry blind audition cover of Peggy Lee’s “Fever.”

John Legend had already passed on one contestant. As the only judges to fill his last spot, he was willing to wait. Once Cedrice showed her talent, John quickly turned. After a brilliant performance, Team Legend’s leader declared. “Cedrice, you are beautiful. You have so much style. No one else looks like you, no one else sounds like you. You approach the song with such artistry, range, and seductiveness — everything that you needed. I’ve been waiting to fill my team with someone special, and Cedrice, you are so special. I’m so glad that I waited for you.”

San Diego singer Cedice’s blind audition cover of Peggy Lee’s “Fever” set the stage on fire. At the time of her audition, John Legend was the only coach that still needed to complete his team. After hearing Ceedice’s soulful hit The Voice, you’ll soon agree that it was as if he was waiting for her to arrive all along. 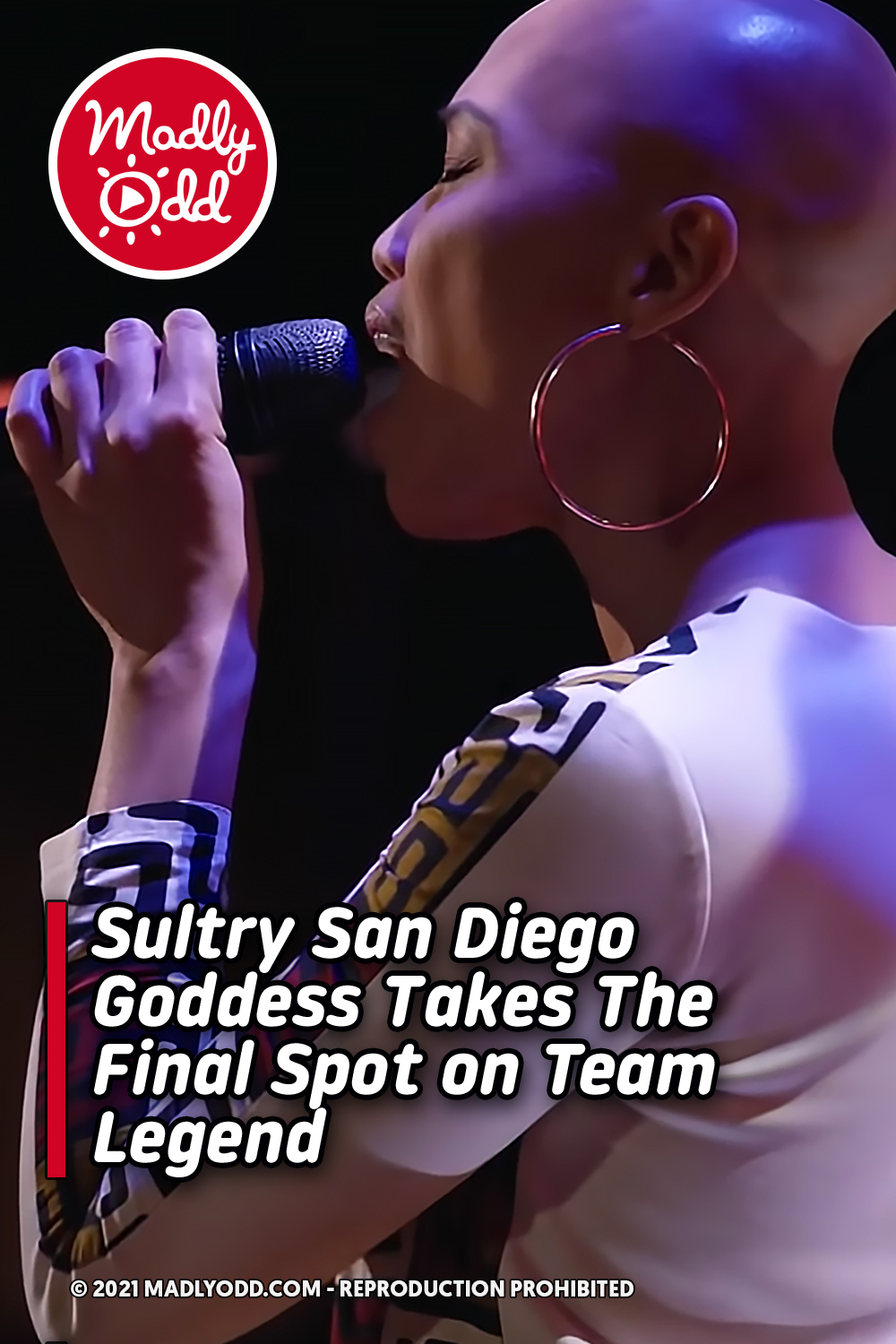