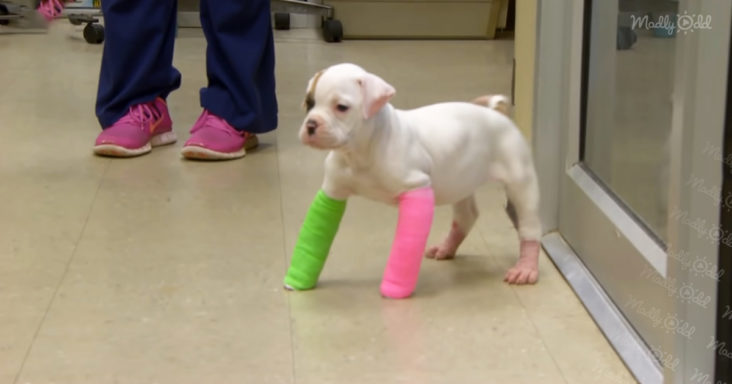 Tia gets a call about an abandoned puppy at a farm and quickly goes to rescue her. Thankfully the farmers kept her safe inside.

A call comes in about an abandoned puppy out at a sugarcane farm. Tia rushes to the scene afraid that the puppy is unprotected, but she is relieved when two farmers come out and one of them is holding the puppy gently in his arms.

She takes the puppy in and sees that she has a problem walking on her front legs, she instead walks on her ankles. A deformity that could be genetic or caused by lack of nutrition. 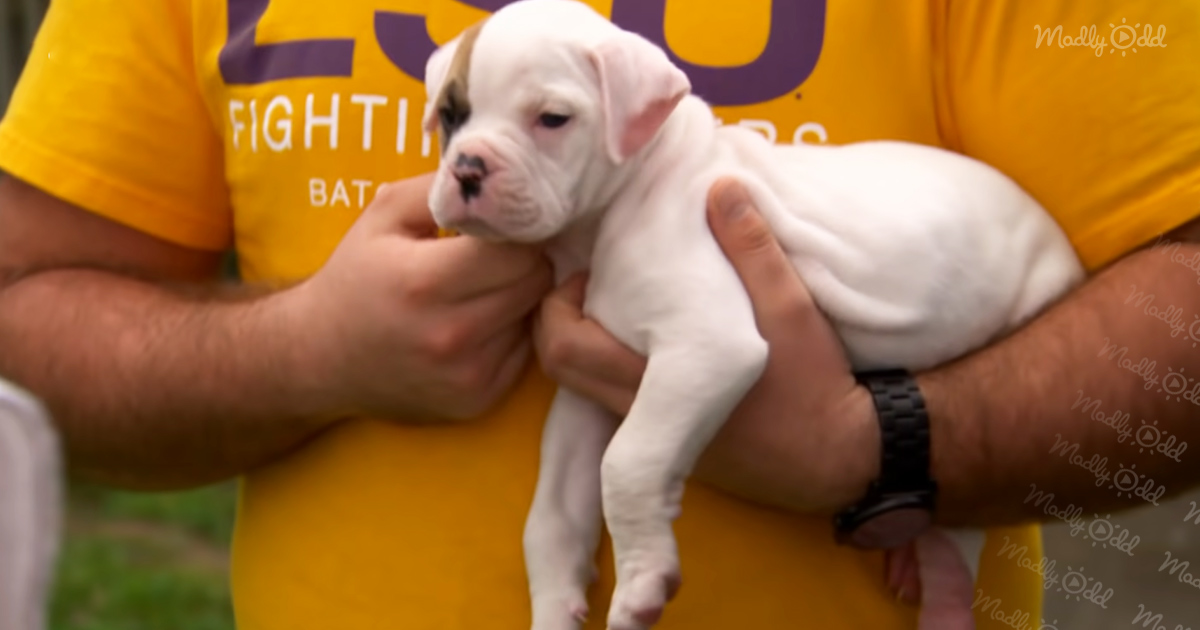 So, they took Blance the bulldog to the vet where their solution was to wrap her legs. Since she is young and her bones are still soft they can straighten over time.

Tia has a lot on her plate and doesn’t do puppies anymore so she reaches out to her daughter, Tania, to take care of Blance.

They mention that Tania is not a puppy person but she immediately falls in love because of Blance’s adorable face. It may still be a few months before she can take the wraps off her legs. 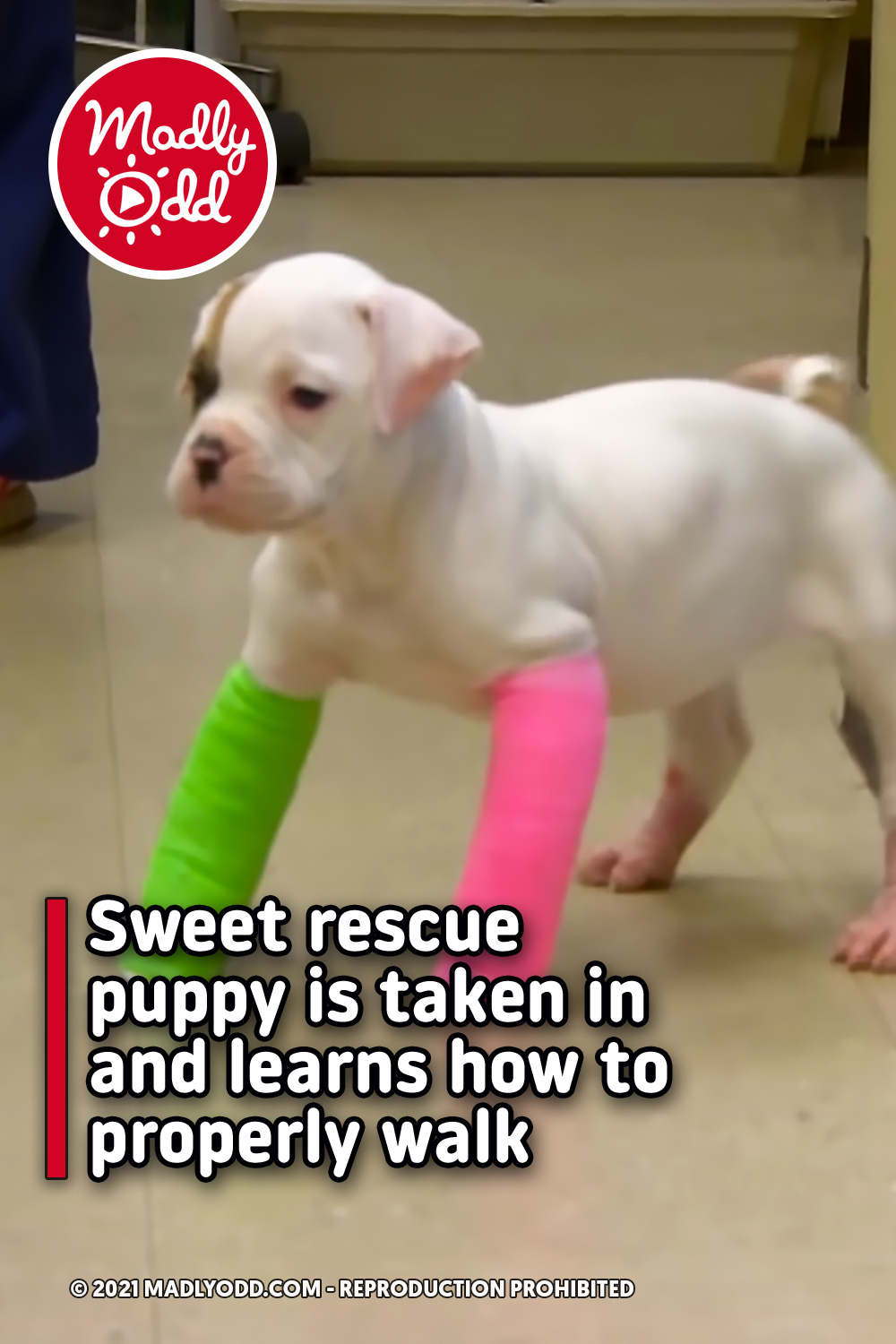