If you remember ‘The Mary Tyler Moore Show,’ you will enjoy seeing the classic apartments that were home to Mary and Rhoda. Through 3D modeling and a virtual tour, you can see these TV set designs like never before. 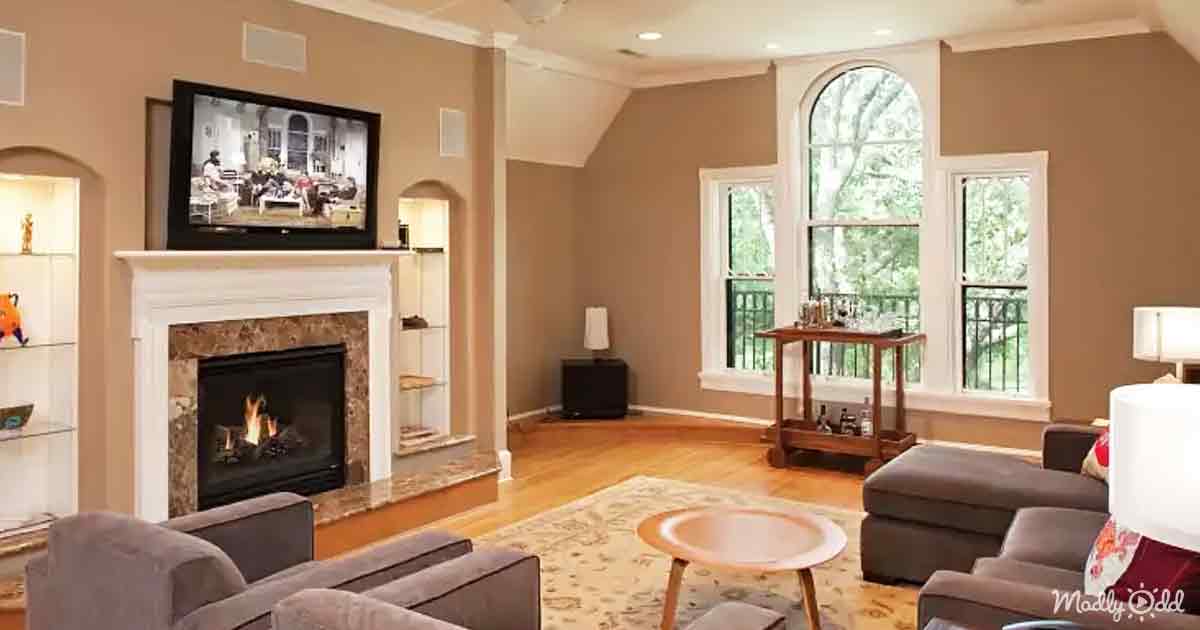 The classic 70s TV show was set in Minneapolis. It starred Mary Tyler Moore as ‘Mary Richards’ and Valerie Harper as ‘Rhoda Morgenstern.’ The iconic TV show was beloved by America for its great comedy and characters.

Rounding out the cast was Cloris Leachman as ‘Phyllis Linstrom,’ Ed Asner as ‘Lou Grant,’ and Betty White as ‘Sue Ann Nivens.’ The fantastic show ran for seven seasons from 1970 through 1977. 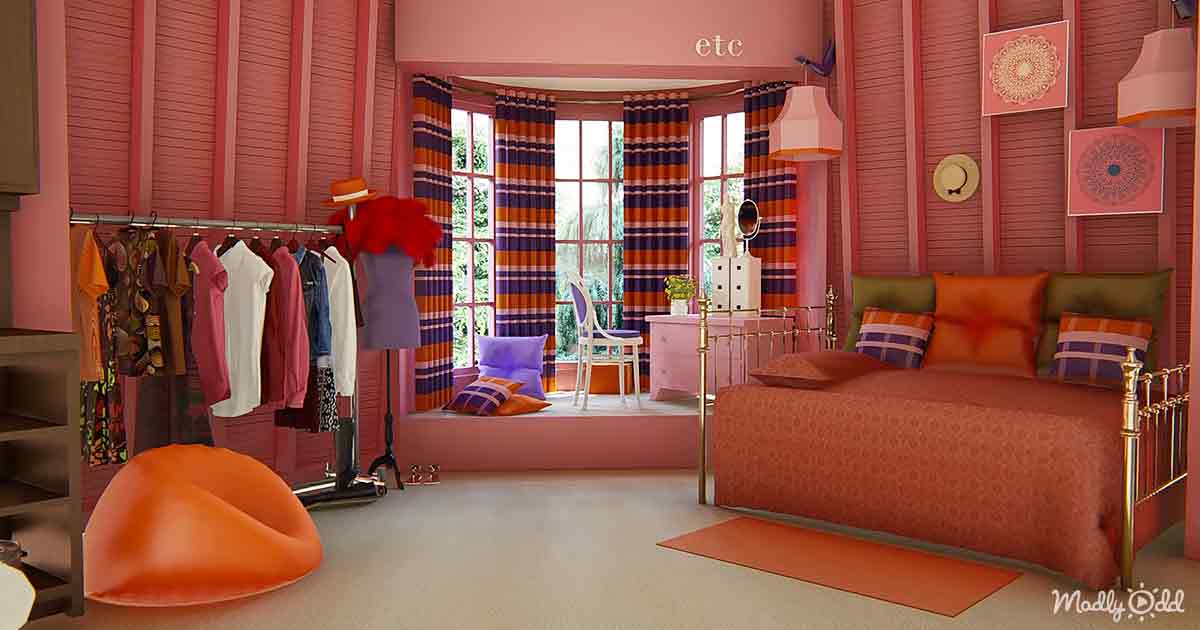 First, we see Mary’s apartment and enter her living room. The sofa never faced the camera because it was set up to face the other chairs. Mary didn’t have a bedroom because the sofa would pull out into a bed.

There were also wooden beams on the top of the ceiling that were only seen once or twice. There were more minor details, including an ‘M’ on the wall for ‘Mary’ and an ‘R’ on another for ‘Richards.’ 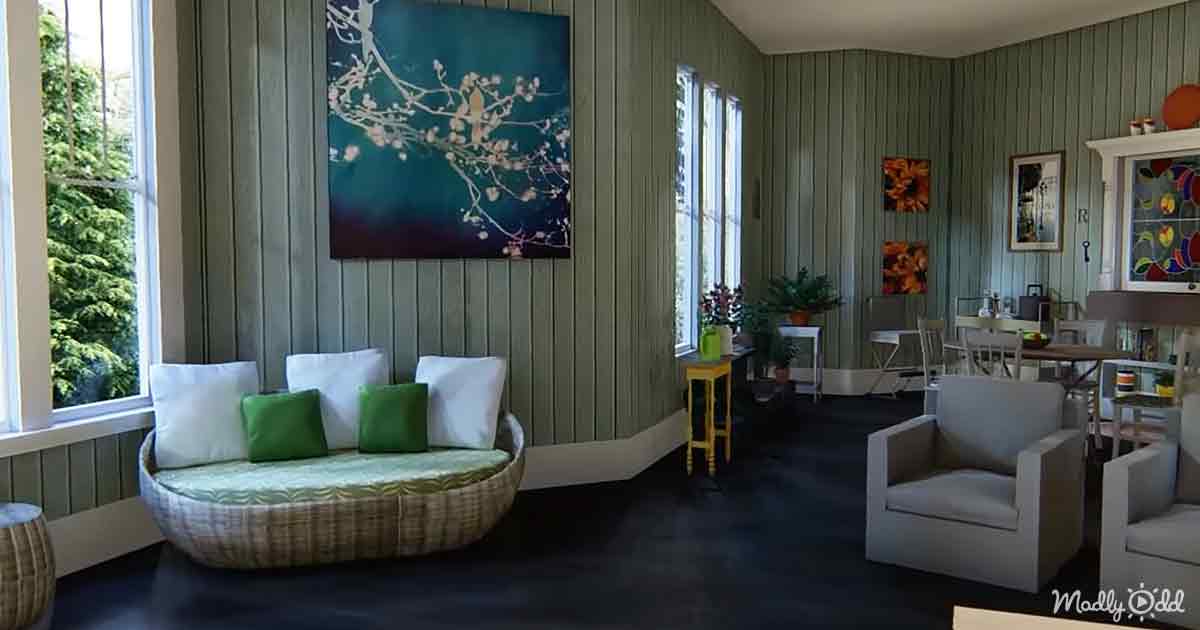 Mary’s dining room had a cookie jar that the cast would stuff with Oreos so they could eat while filming. Her kitchen was very tiny, with a roll-up stained glass window dividing the kitchen from the dining room.

Rhoda’s apartment has a free spirit attitude. Colorful pink and orange walls made the room glow. Rhoda’s apartment isn’t as big as Mary’s, but it fits her personality and self-deprecating humor. Rhoda’s career as a window-dresser plays into her apartment’s decor. It is a wonderful virtual tour of the TV set apartments of ‘The Mary Tyler Moore Show.’