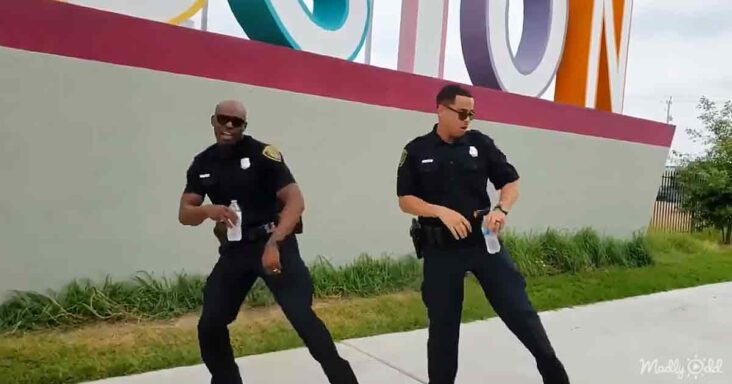 Police officers from all over the United States absolutely smashed The Git Up Challenge. They danced to Blanco Brown’s catchy tune “The Git Up.” Some danced alone, while others had a partner. 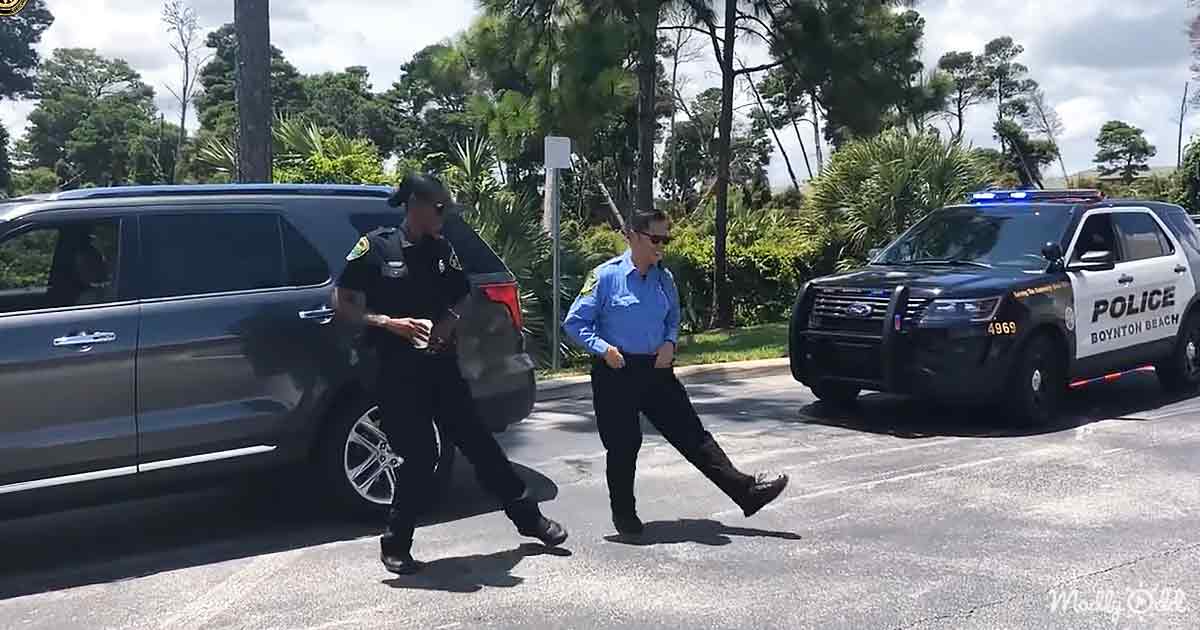 One officer recorded his challenge at home and was one of the few who danced to the entire song. He danced incredibly, using his whole body from head to toe.

Everyone wore their uniforms, and most had shades on while dancing. They looked calm, relaxed, and swayed smoothly. Not a single officer danced without a big smile on their face. 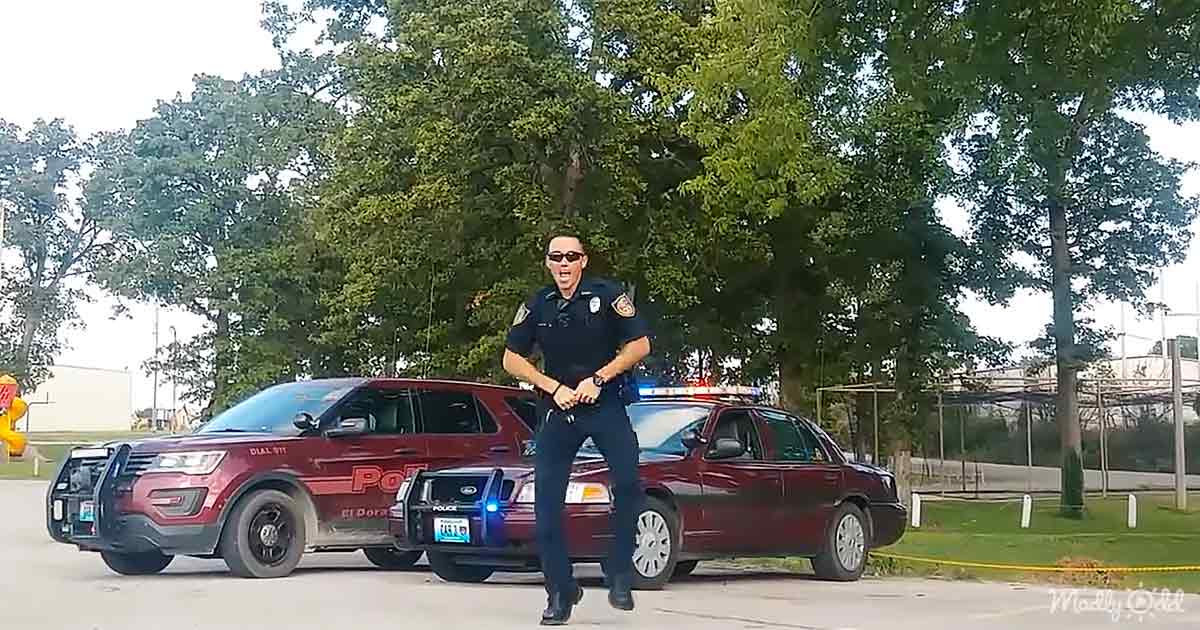 It wasn’t an easy challenge, either. The chorus repeats the choreography, but there are a lot of maneuvers to be done for the entire song. All the officers seemed to be trained dancers.

Some of the recordings were taken outside, so there was beautiful natural lighting. Others parked their official vehicles behind them and had their police lights on. It looked like a music video. 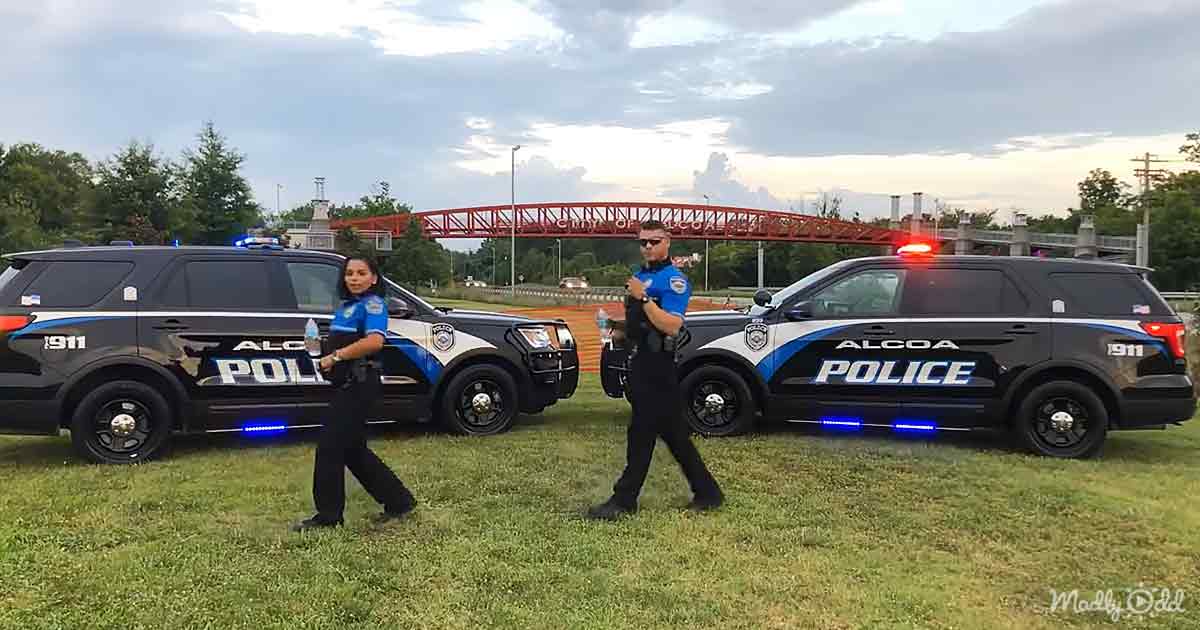 Many of the police officers were spectacular at freestyling too. There were a lot of unexpected moves from serious and intimidating-looking people. One of the pairs was a man and his German Shepherd.

While they were all over the states, they had one thing in common: they were having loads of fun. Even in uniform, the officers can dance like there is no tomorrow. 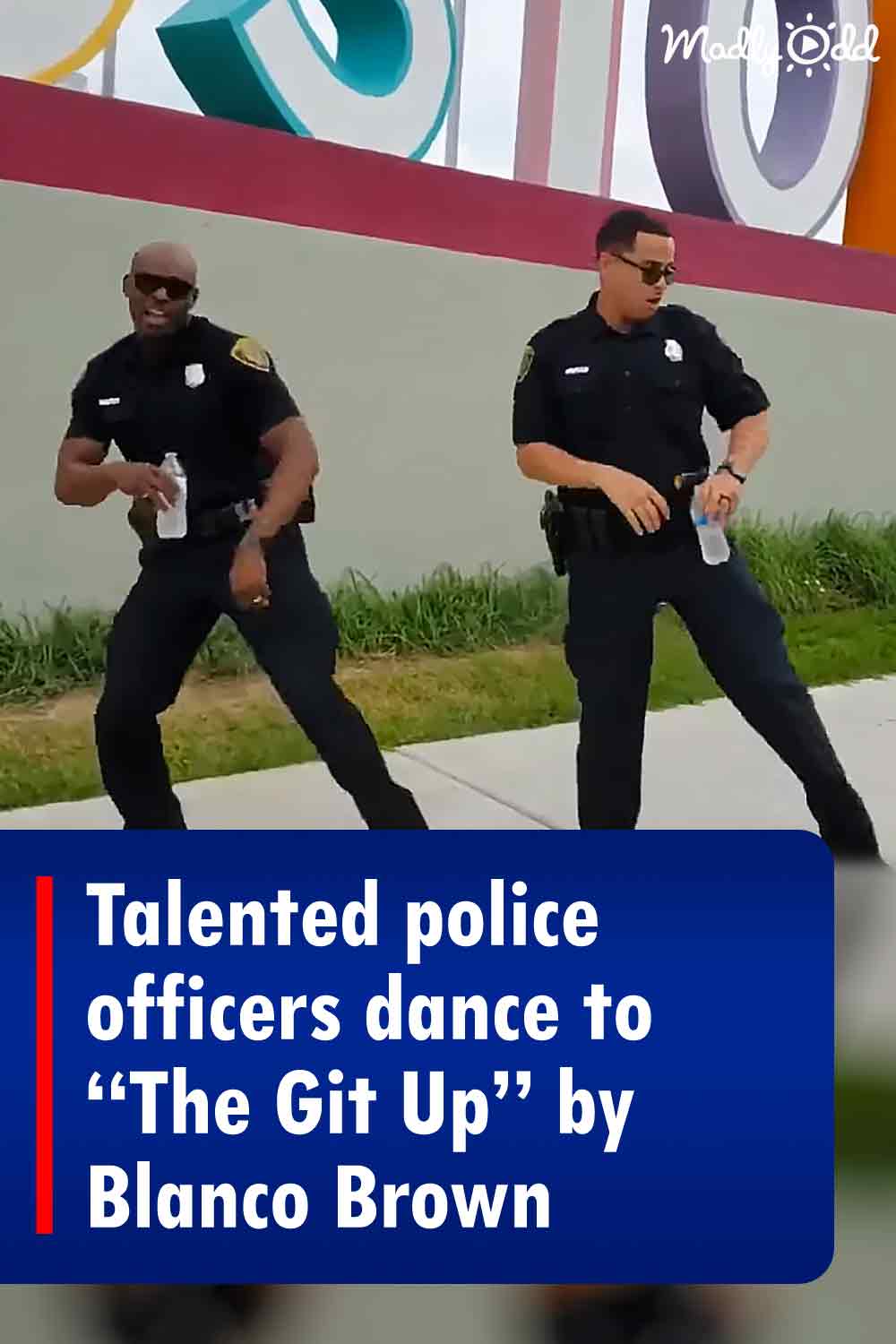