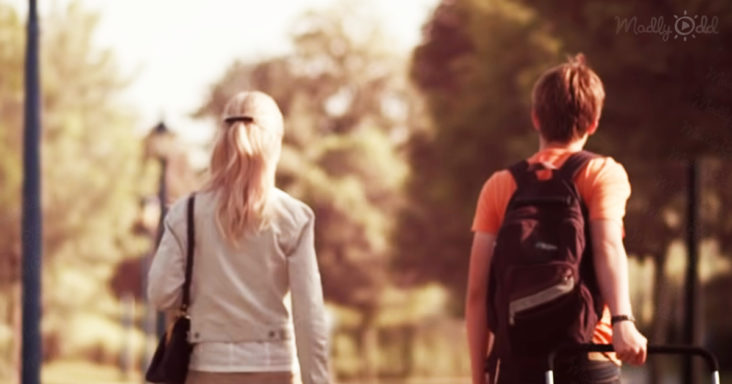 Three young kids, playing recklessly, bumped into an old woman, Mrs. Wellington, sitting on a bus stand chair. She warmly informed them of their act. __ the kids rained hurtful words at the old woman.

She sobered as they left her badly hurt. Back at home, one of the blockheads, Carter, grumpily followed his mom to welcome their new neighbor. Whom he saw left him stunned.

The old woman at the walkway was right at the door. A brief conversation followed; the woman would help Carter with his grades in exchange for his help in her home. 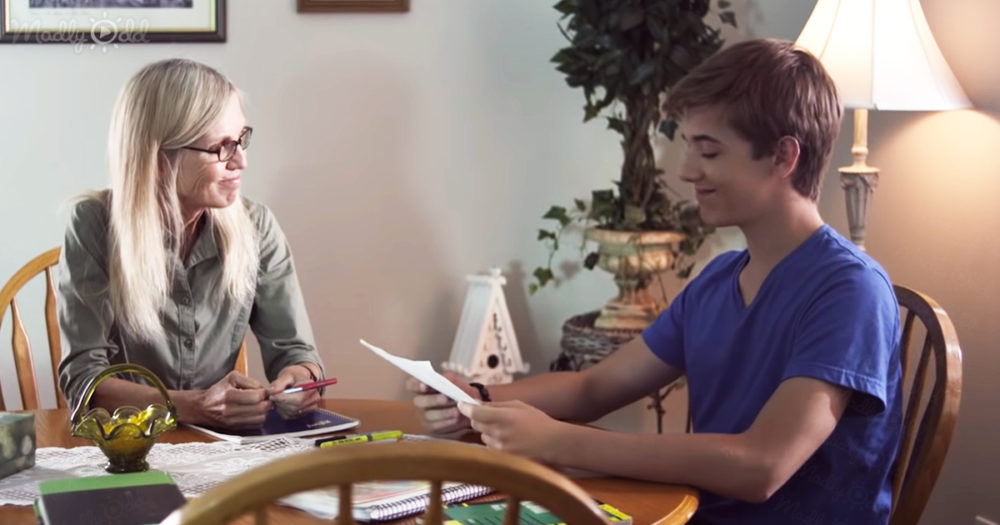 Day one: Carter’s rancor burst open. Mrs. Wellington warmly cautioned him. Sad as he was, Carter did some house chores as she began teaching him—not just Maths but manners.

Gradually, Carter’s contempt began to fade. Their feudal relationship dissolved into an amicable friendship. They learned from each other as they read comic books and enjoyed the time of its reviews.

Carter was curious about the comics. Surprisingly, he got a chance to see Mr. Wellington’s collections. He’s “wowed” as he flipped through the pages gleefully.

Coincidentally, they met again. His friends mocked her as she kneeled over to pick up her groceries. It’s different this time. Carter, who had learned good manners, walked over to help Mrs. Wellington.