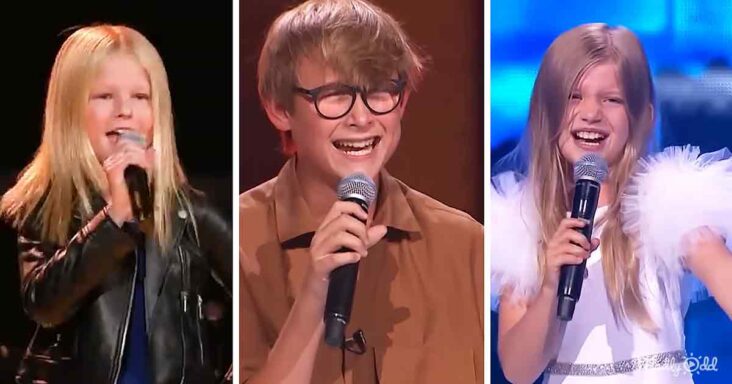 The most-viewed blind auditions from ‘The Voice’ Kids show that young kids have fantastic talent too. There’s nothing quite like the look on a young singer’s face when that first judge turns their chair around to acknowledge their skills and hard work. 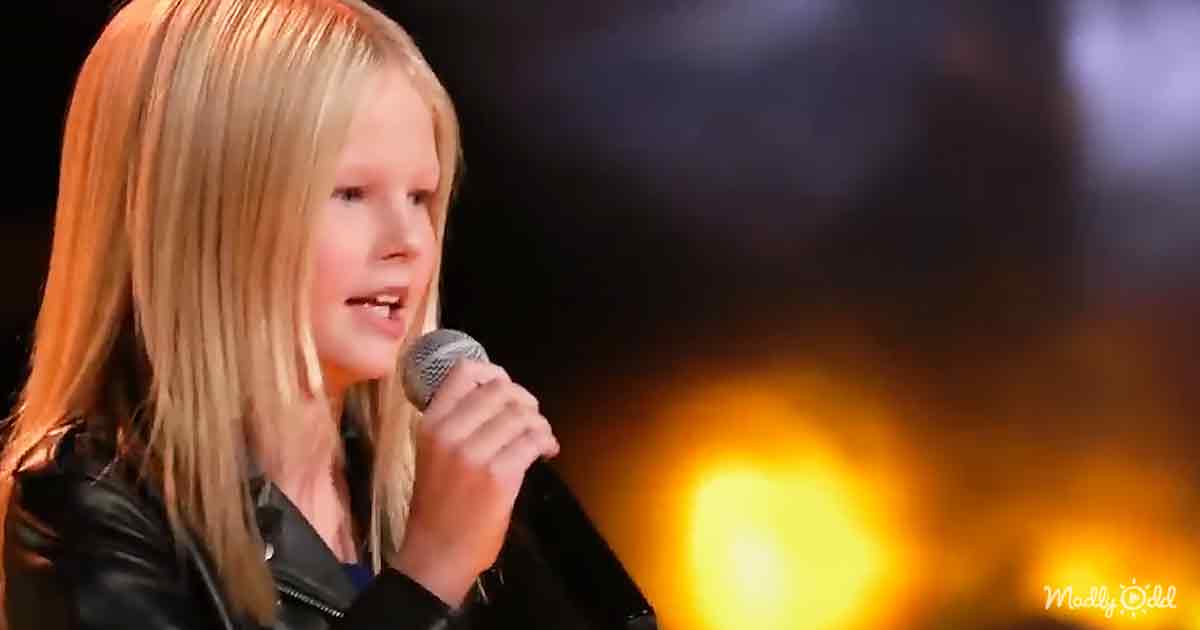 Little Lara sings ‘Shake It Off’ by Taylor Swift on ‘The Voice’ Kids Germany. Her energy is infectious as the judges start dancing and singing along with her. The first judge turns on the second verse causing Lara to cry, and the judges help her finish singing and give her a big hug.

Zita takes the stage in Belgium to sing Zoe Wees’ ‘Control.’ After the first line of the song, two judges turn their chairs. She delivers the song’s final line softly, and the last two judges spin around. The crowd loves this performance through and through. 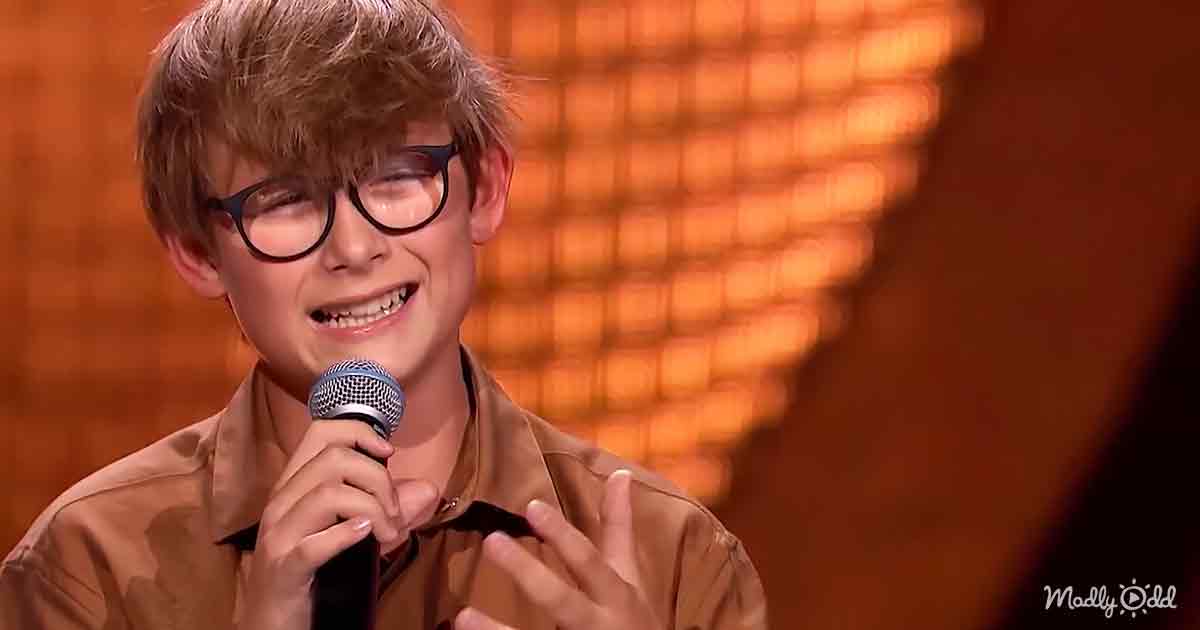 Mateusz sings ‘Little Bit of Love’ by Tom Grennan on the Poland edition of ‘The Voice.’ He starts singing, and the judges laugh in shock at his mature voice. He’s moving his hands all around while performing. Every judge ends up turning their chair by the song’s end.

From Portugal, Alfonso sings Rod Stewart’s ‘That’s What Friends Are For.’ By the second verse, two judges have turned their chairs. They are nodding to the beat, and the audience is excited for him. Alfonso delivers an outstanding performance that gets all the judges to notice him. 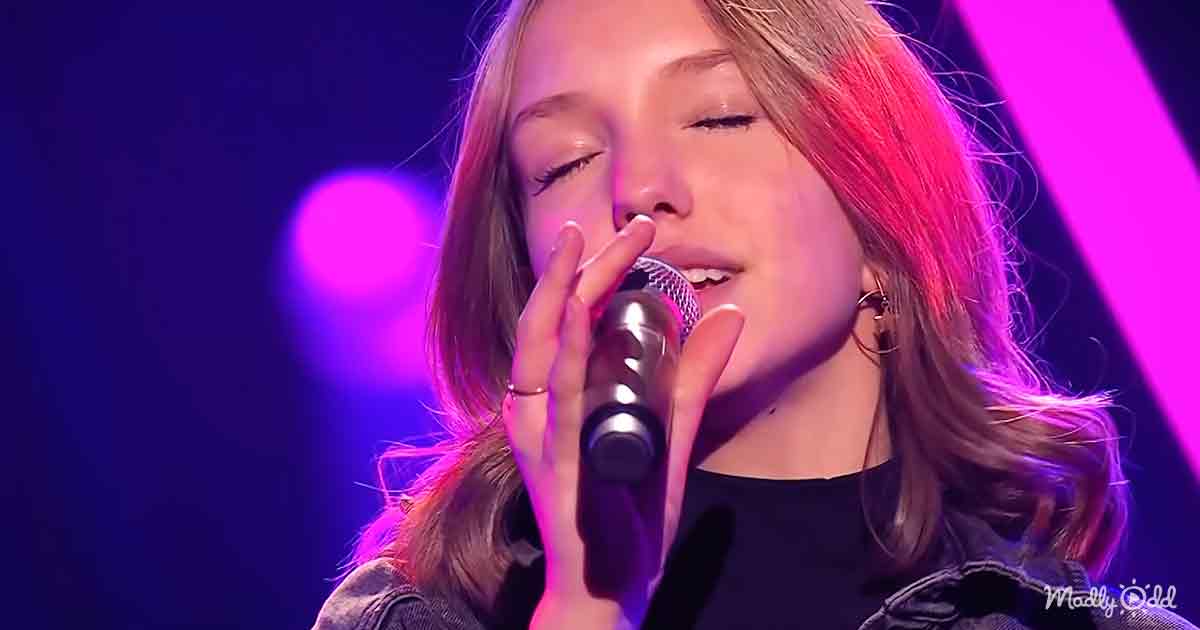 Other incredible young singers are from Qazaqstan, Germany, Belgium, Poland, and Portugal. The amount of international talent is unbelievable, and the judges are shocked by these kids and their abilities.

‘The Voice’ Kids is broadcast in over ten countries, including Albania, Thailand, Georgia, and Vietnam. Over 50 countries have their own version of ‘The Voice.’ The phenomenon continues to grow as more and more talent is found across the globe. 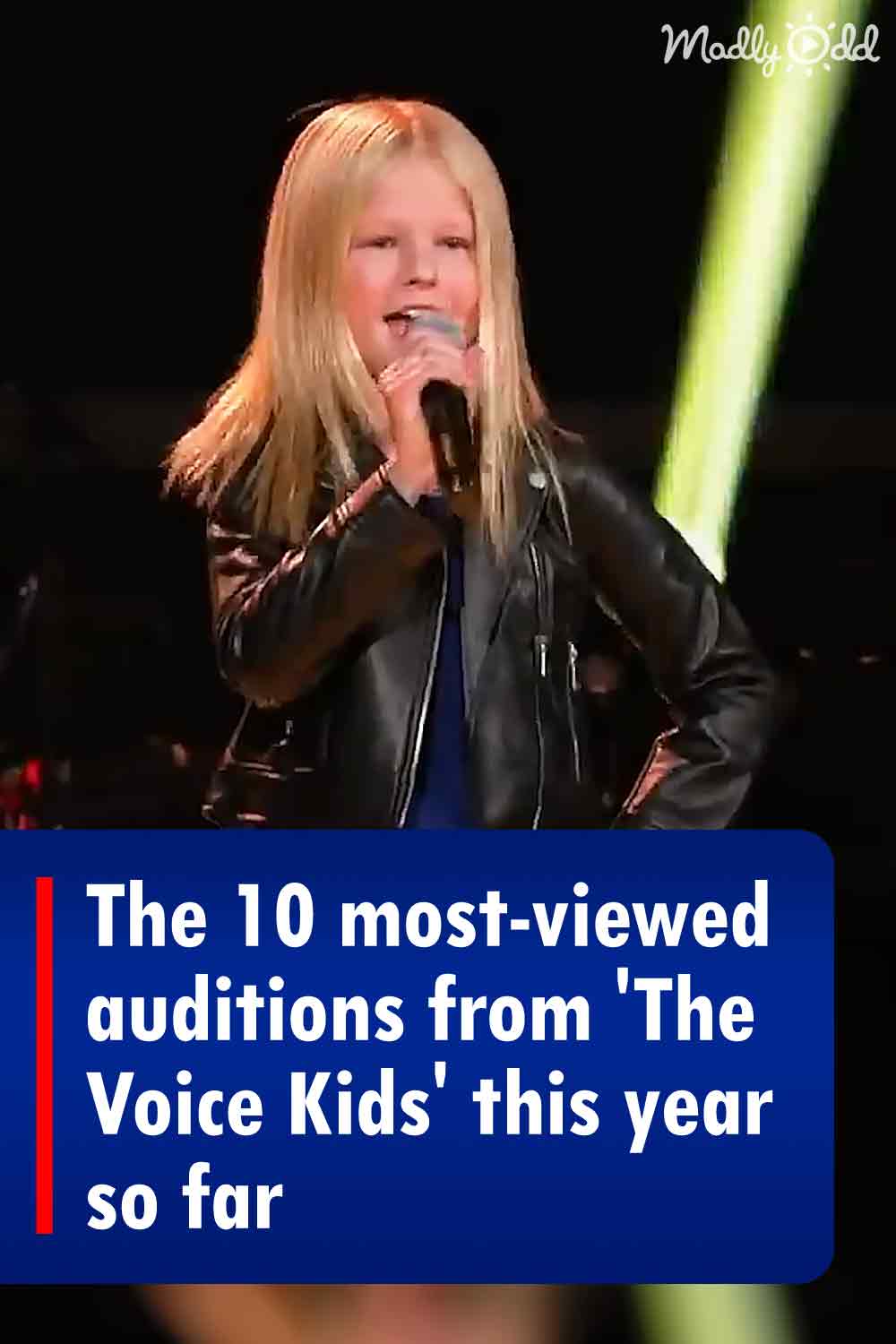