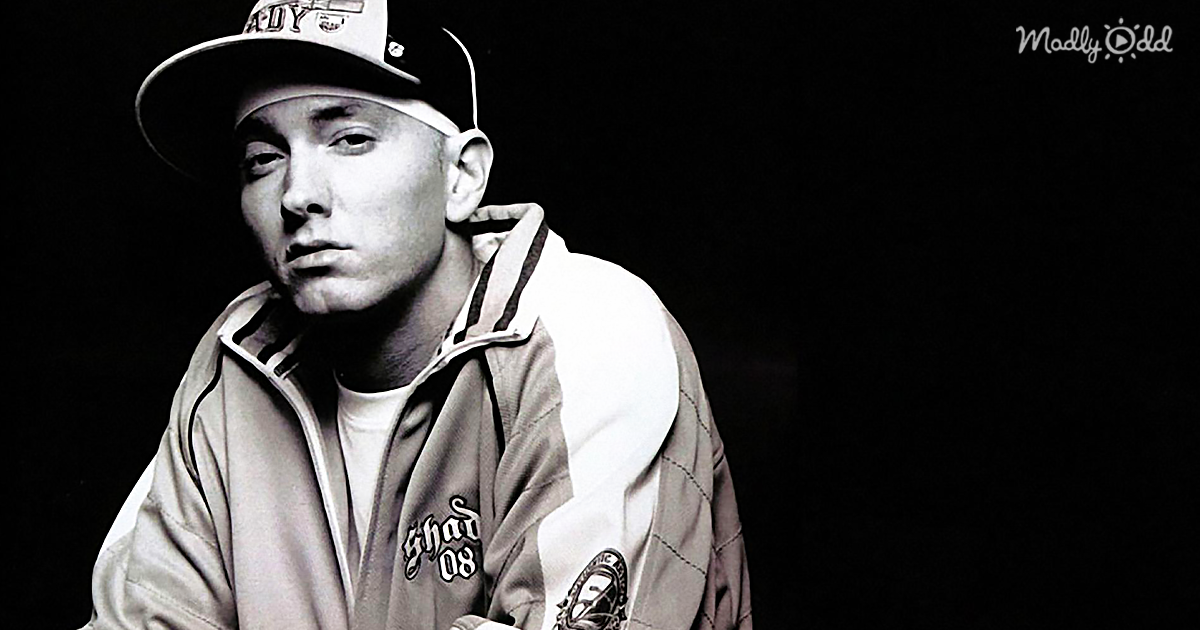 Legendary hip hop carries a message and flow that carries on inspiring regardless of time. Pioneering artists and their musical masterpieces seldom go out of style, with the aging of videos and lyrics serving to do nothing more than add character and swag to an already strong song. Here’s a look at nine such videos, tracks that are easily nine of the best rap and hip hop videos ever.

Kanye West called upon the help of an 80-member full gospel choir way back in 2004 for the release of his world-changing debut album “The College Dropout.” Little did the living legend know that years later he would be performing “Jesus Walks” live as a part of his “Jesus Is King” Live Sunday Service tour. Talk about going back to your roots.

“The Message” by Grandmaster Flash and the Furious Five

“The Message” made direct commentary for the first time in hip hop history and shifting the composition of rap albums away from empty lyrics while confirming just how bright rappers shine as stars within music.

This song could easily be mistaken for a movement, as the party attitude it covered combined with catchy lyrics and a music video that exhibited chaos appearing utterly addictive. It became known everywhere around the world, reaching iconic rap-rock status.

Kendrick Lamar is one of the few artists in the hip hop community to have remained free from alcohol and drugs from the very beginning, calling for humility to be displayed by other rappers in this unforgettable track.

“The Real Slim Shady” by Eminem

Eminem based this song on the horde of look-a-likes that spawned thanks to the success of his earlier hits like “The Way I Am” and “My Name Is.”

“It Was a Good Day” by Ice Cube

Ice Cube created “It Was a Good Day” as a happy, reflective contrast to the rest of the tracks on his album ‘The Predator.’ Amidst the LA riots of ’92, he decided that people needed a break from all the gangsta rap.

“Ready Or Not” by The Fugees

We all know the soulful melody of this epic track from The Fugees, but did you know that the title and chorus come from the ’68 song “Ready or Not Here I Come” by the Delfonics, and the groove is based on Enya’s “Song of Boadicea?”

“Walk This Way” by Run D.M.C. and Aerosmith

The rap version of Aerosmith’s hit is secretly a very dirty song, so listen carefully to the lyrics and see if you can follow the story of a cheerleader who likes to sleep around.

From the Mad-Max-esque video to the hypnotic beat and synths that seemed to stick in your head, there have been few greater comebacks ever than this masterpiece from 2Pac featuring both Dr. Dre and Roger Troutman.