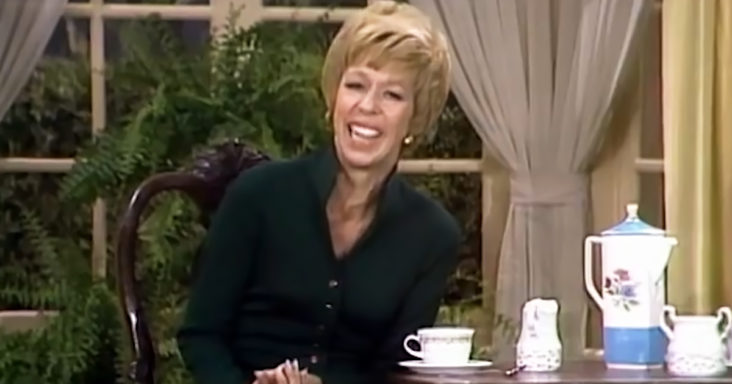 The Carol Burnett Show starred some of the greatest comedians in American history such as Tim Conway and Harvey Korman. But sometimes, the bloopers bring a few extra laughs to a skit, especially when these comedic legends break character. 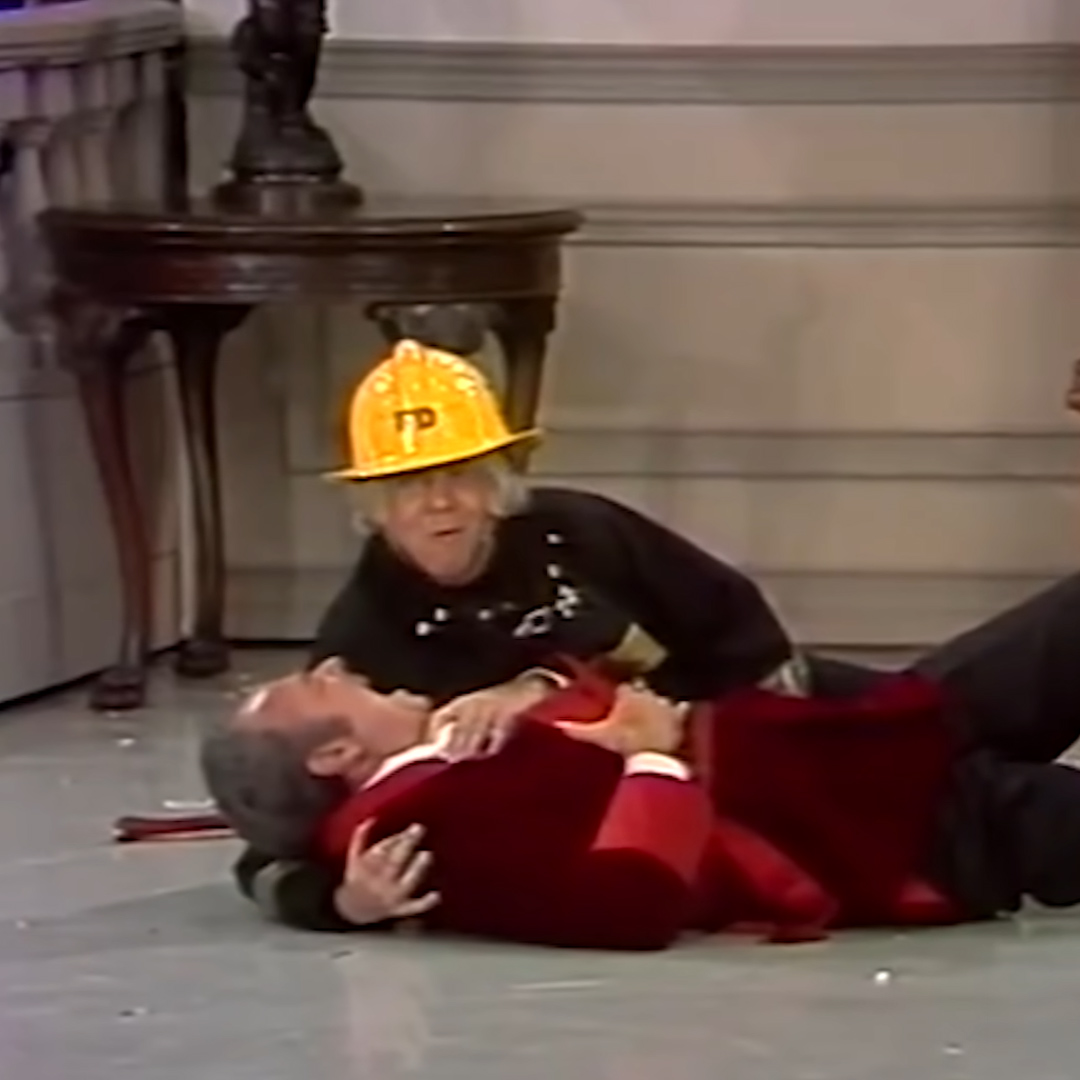 Harvey Korman and Tim Conway are a legendary duo. Harvey was choking, and Tim was supposed to help him but couldn’t take him seriously. Tim was a fireman, and Harvey ended up cackling.

Carol and Harvey were on a date, and neither could keep a straight face as Harvey tripped over some innuendos. Carol sang while giving Tim a bath in one sketch, and Tim’s expressions were too much to handle. 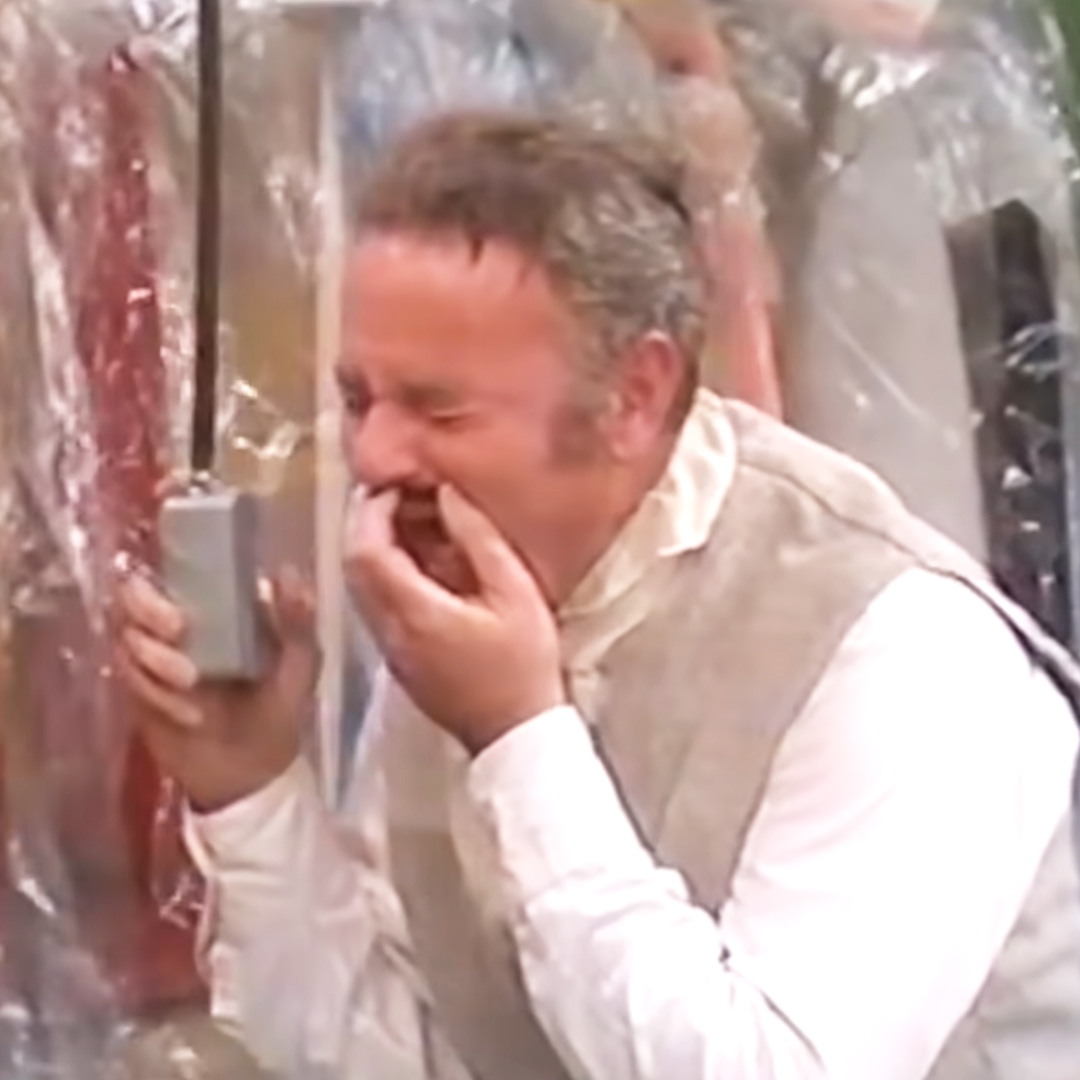 Tim always does his best to get Harvey to giggle, and he never takes it easy on him. Harvey couldn’t keep it together when Tim was hanging from an automated clothesline.

Even when Tim is alone, he gets the crew around him to laugh. He was supposed to spell “relief,” and he couldn’t get it right the first few times. 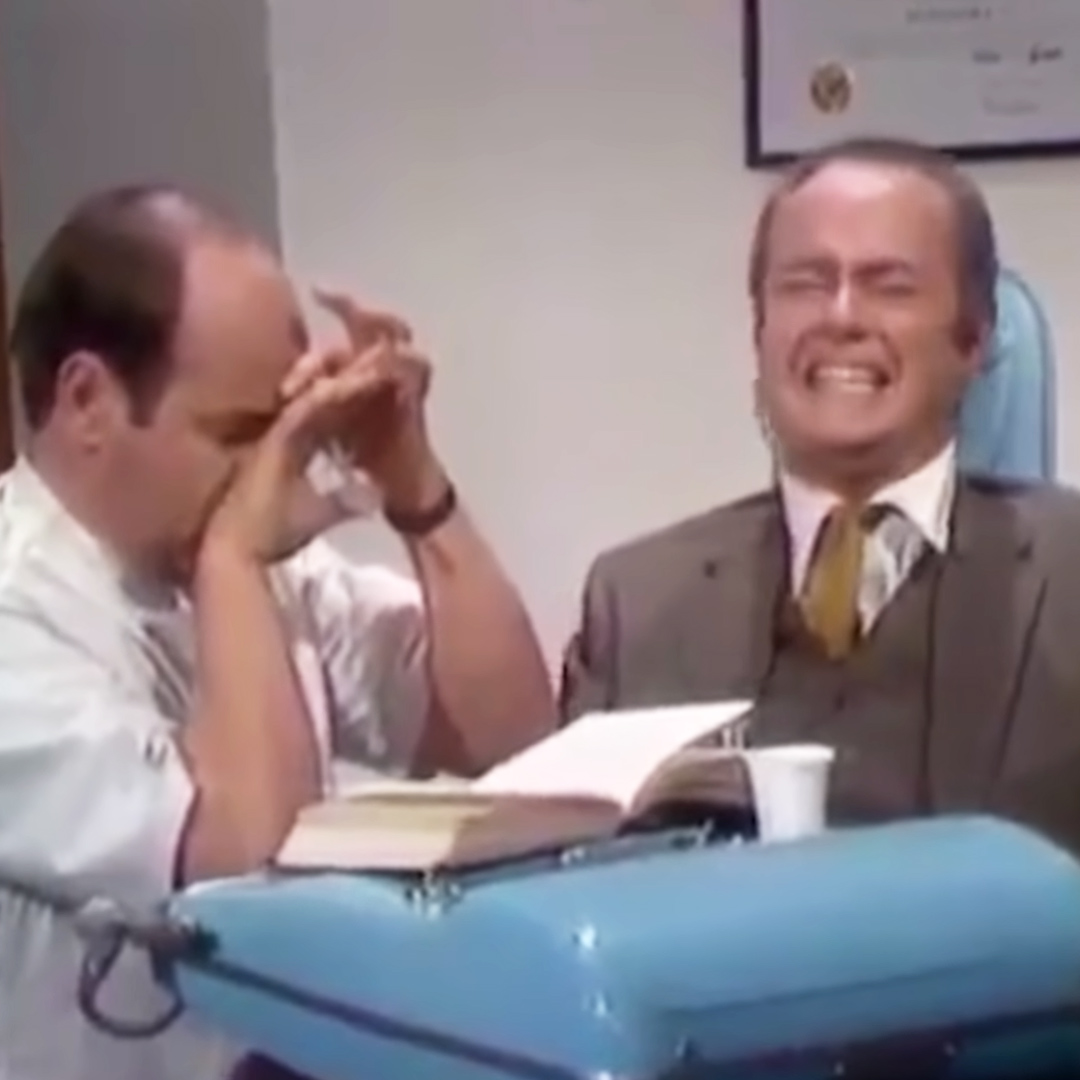 Tim as a dentist, made Harvey laugh in the dentist’s chair because Tim was falling asleep. Harvey laughed through his lines when Tim was pretending to be a dog beside him.

It is always great to see them all chuckle, and it was hard for them to keep it together while the audience was laughing at their bloopers. 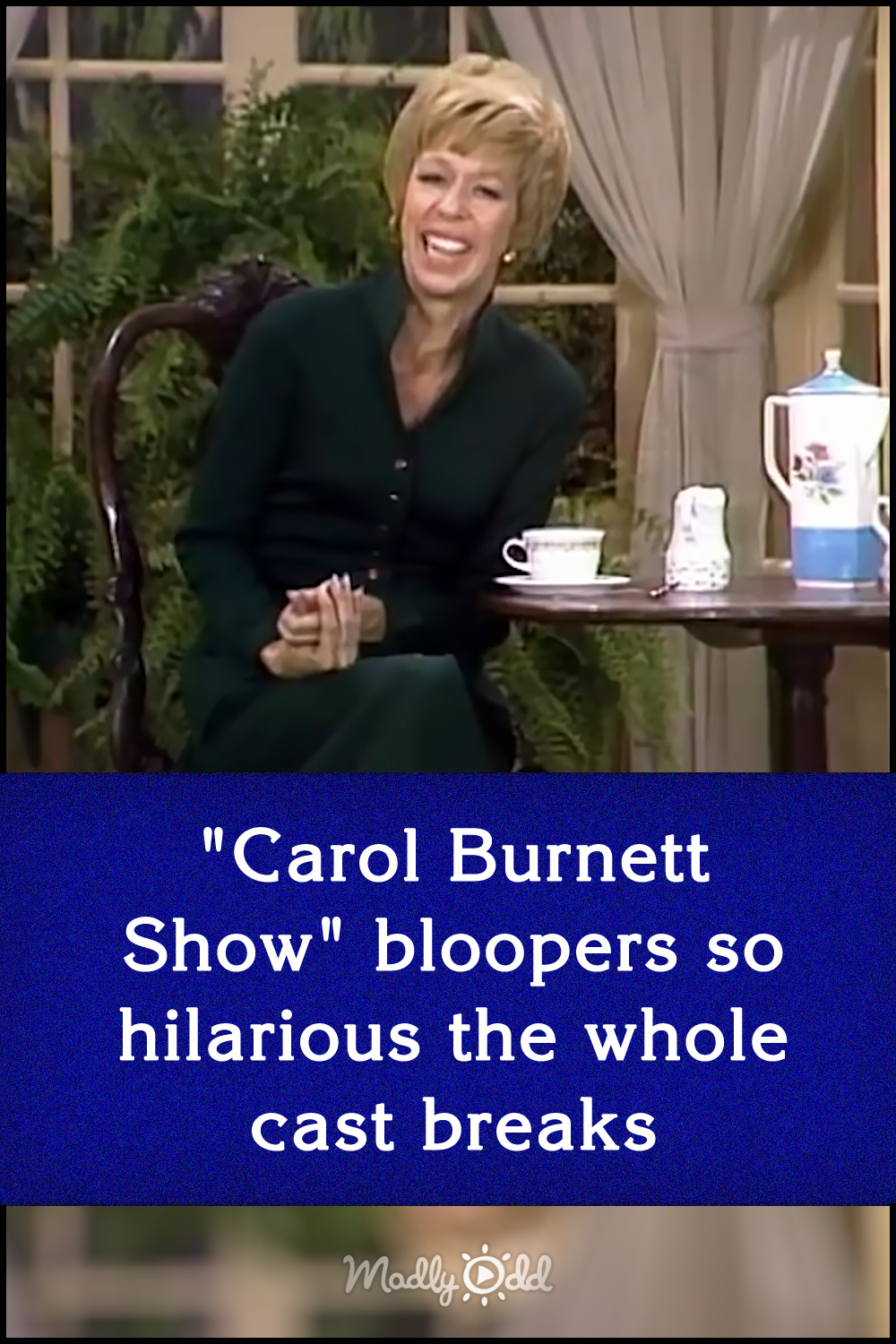