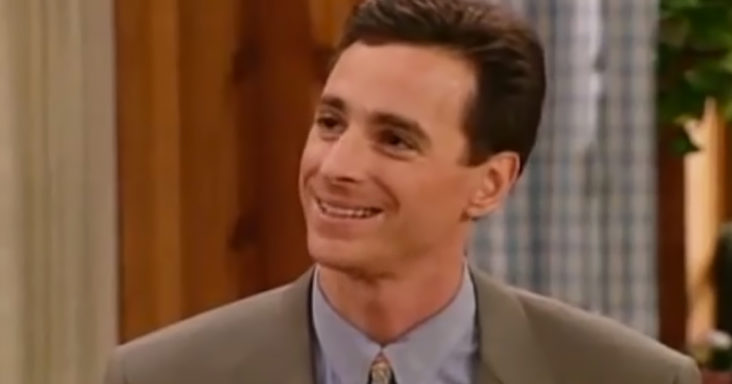 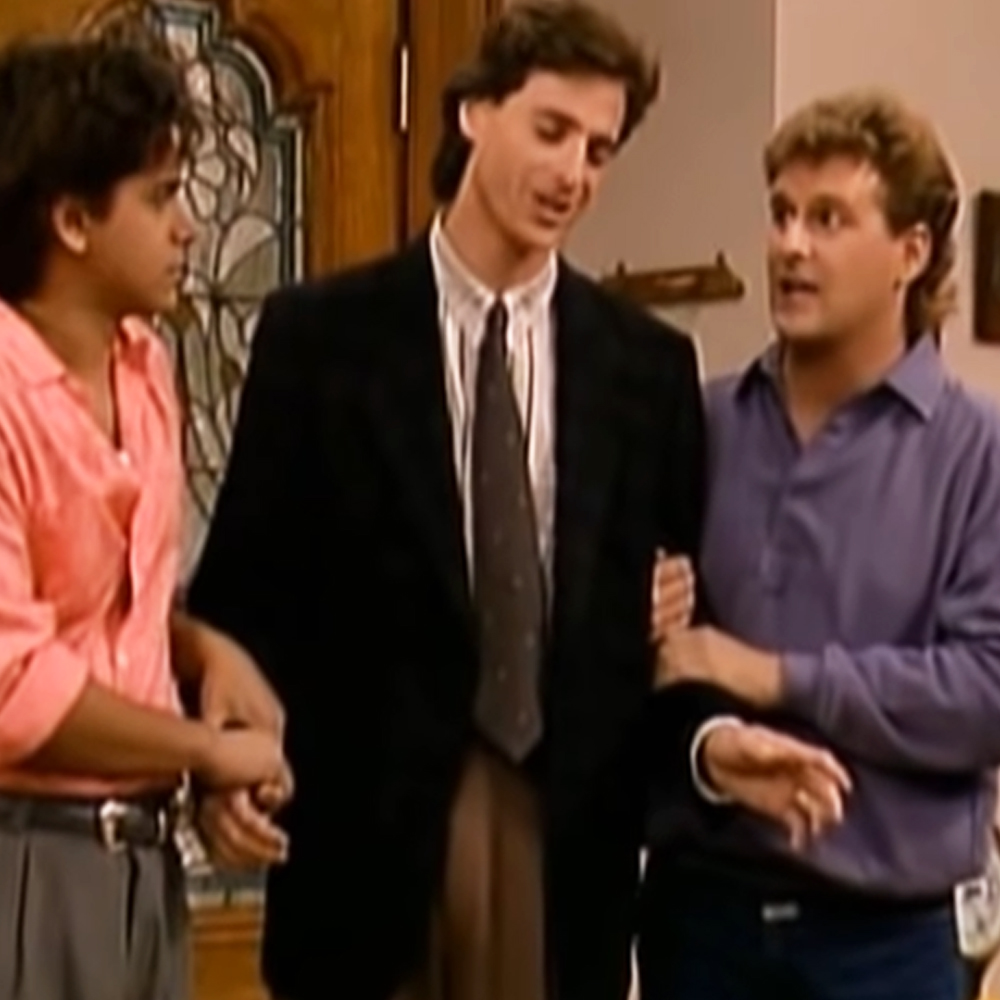 Saget’s character, Danny, was often used as the “straight man” in many comedic situations. His character was shown to be a typical type A personality with a penchant for cleaning.

Danny often mentioned that his family’s motto was, “Clean is good. Dirt is bad.” In fact, many episodes featured Danny using housecleaning as a coping mechanism. 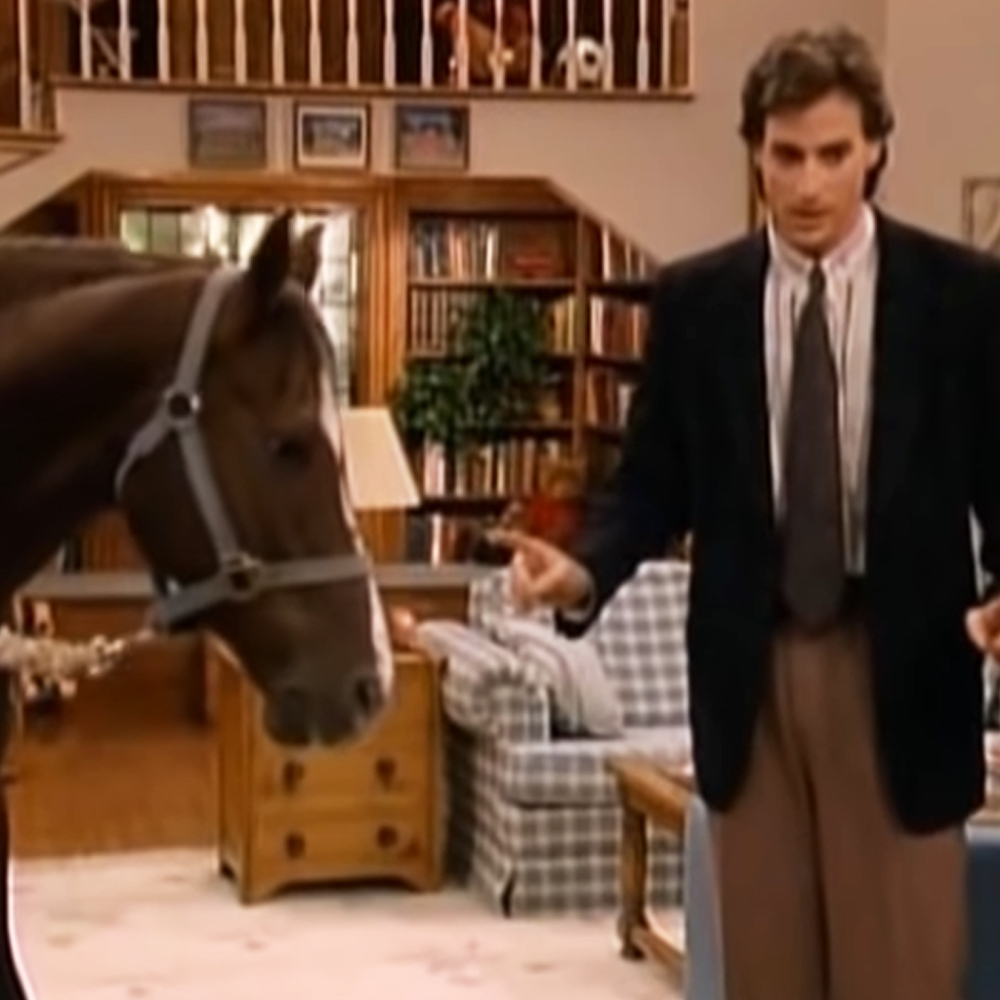 In this compilation, a viewer put together tons of funny moments from Full House’s original eight-year run. Many of the clips feature the girls interacting with Joey and Jesse.

However, there are some particularly funny bits with Bob Saget as Danny. As Joey is listening to an audiotape meant to help him stay calm, a concrete mixer mistakenly breaks through the Tanner’s kitchen window. 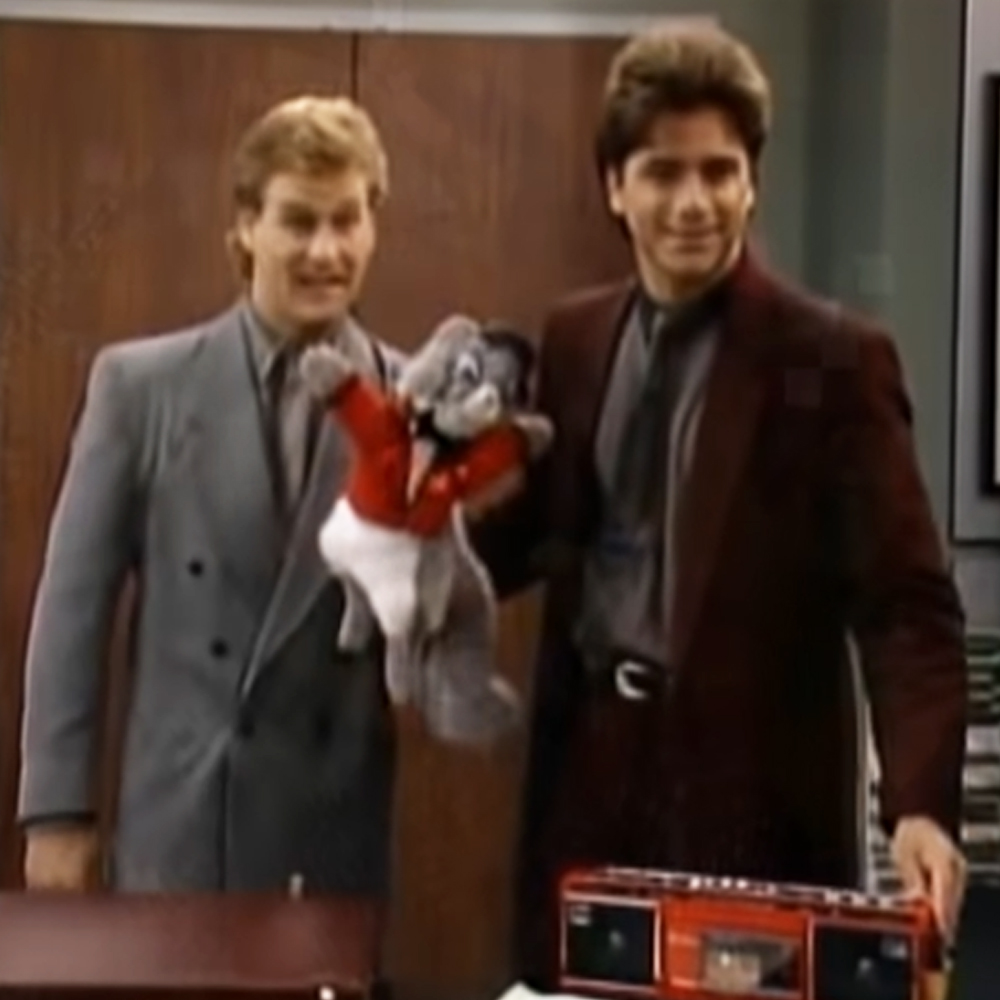 Danny, the neat freak, comes down the stairs complaining to Jesse about crunched-up dry leaves that he tried to get out of the upstairs carpet. He enters the kitchen and, understandably, immediately panics.

Though it’s futile to catch the seemingly never-ending wet concrete from pouring in through the window, Danny tries his best and begs Jesse to help. Bob Saget’s comedic timing and reactions are just as funny as the physical comedy of John Stamos and Dave Coulier. He was truly a great actor and comedian.