Southern Rock has been a popular style for many years in America. One of the best bands that captures the essence of this genre is ‘The Georgia Satellites.’ Hailing from Atlanta, Georgia, this band knows how to rock and represent the south. 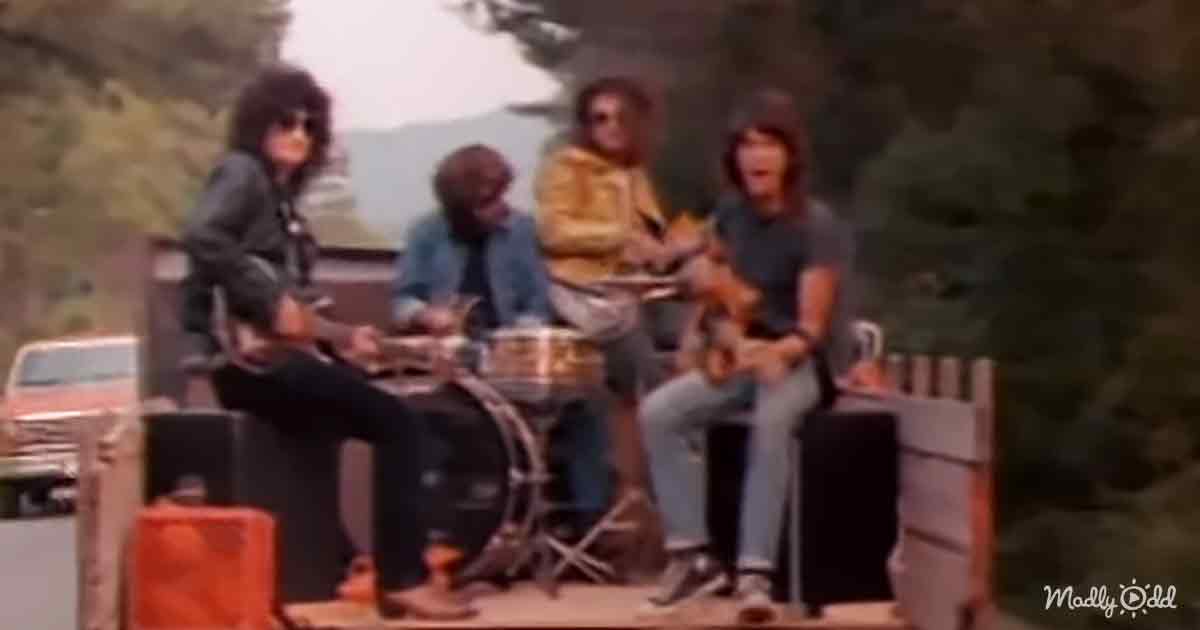 In their performance video for ‘Keep Your Hands to Yourself,’ the band plays on top of a truck bed while someone drives them around pretty fast. The guitarist’s hair blows in the wind while the drummer keeps a steady beat on the flatbed.

The lead singer has a vision of getting married, but his bride denies him a kiss at the altar. Lead singer Dan Baird recites the lyrics, ‘But each time we talk, I get the same old thing. Always no hug-ee no kiss-ee until I get a weddin’ ring. My honey, my baby, don’t put my love upon no shelf. She said don’t hand me no lines and keep your hands to yourself.’ 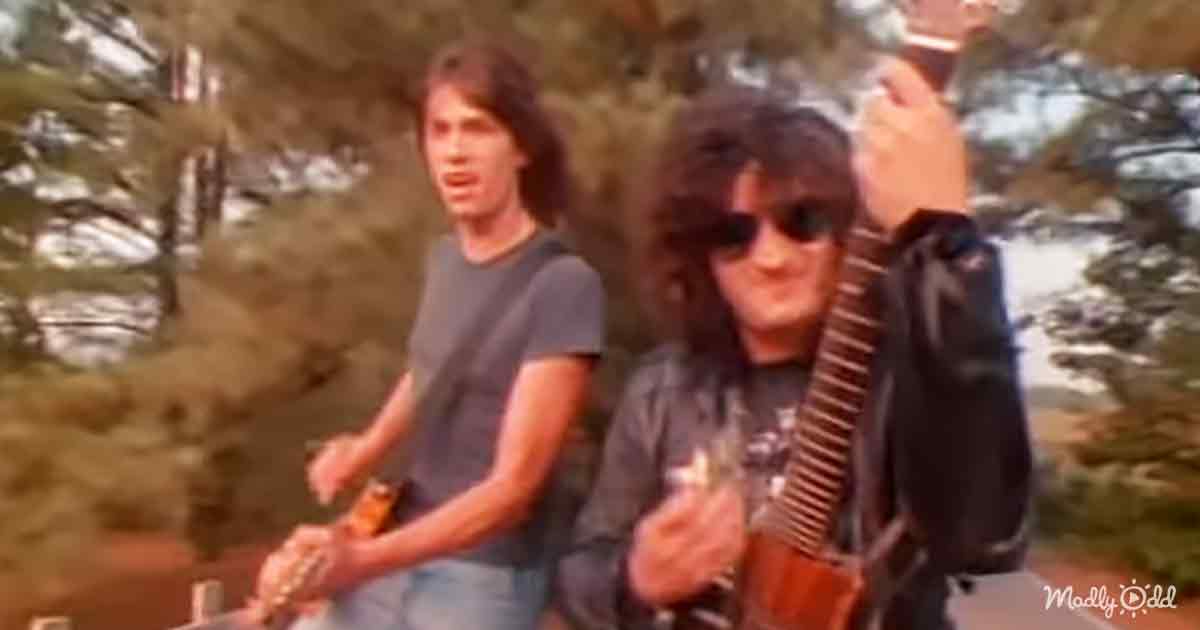 Finally, the band arrives at the wedding and rocks out for the crowd. Everyone gathers around, clapping and dancing to the music. At the song’s close, two security guards carry lead singer Dan toward the altar, where he is forced to marry his pregnant girlfriend in a proper shotgun wedding.

The 1986 self-titled debut album features their hit single ‘Keep Your Hands to Yourself.’ The song peaked at number 2 on the Billboard Hot 100. It was the debut single, and it was a total hit. 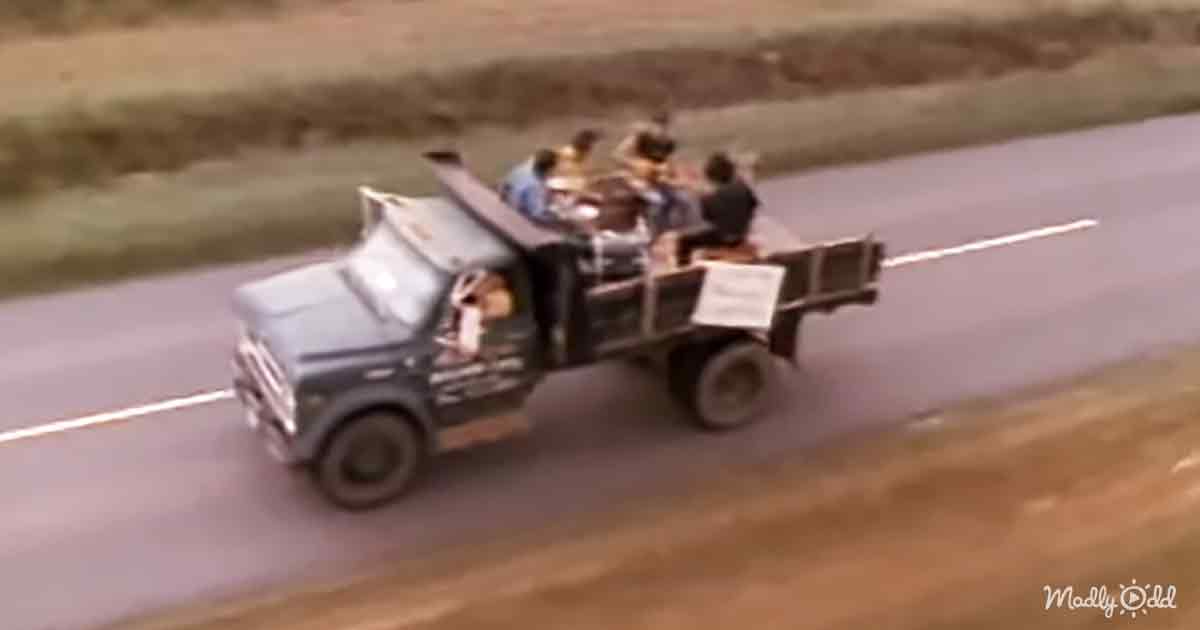 The song was written by Dan Baird, who later left the group to go solo in 1990. He had a notable hit with the tune ‘I Love You Period.’ He toured extensively with his band ‘Homemade Sin.’

‘The Georgia Satellites’ put Southern Rock back into the mainstream of American culture in 1986. Their Chuck Berry-inspired grooves were a welcome resurgence of a rock n’ roll style that had come and gone.