‘The Golden Girls’ have become one of America’s most beloved sitcoms. The show put the hysterical girls in crazy situations and relationships. Some of the funniest moments happened when the girls attempted to travel together. 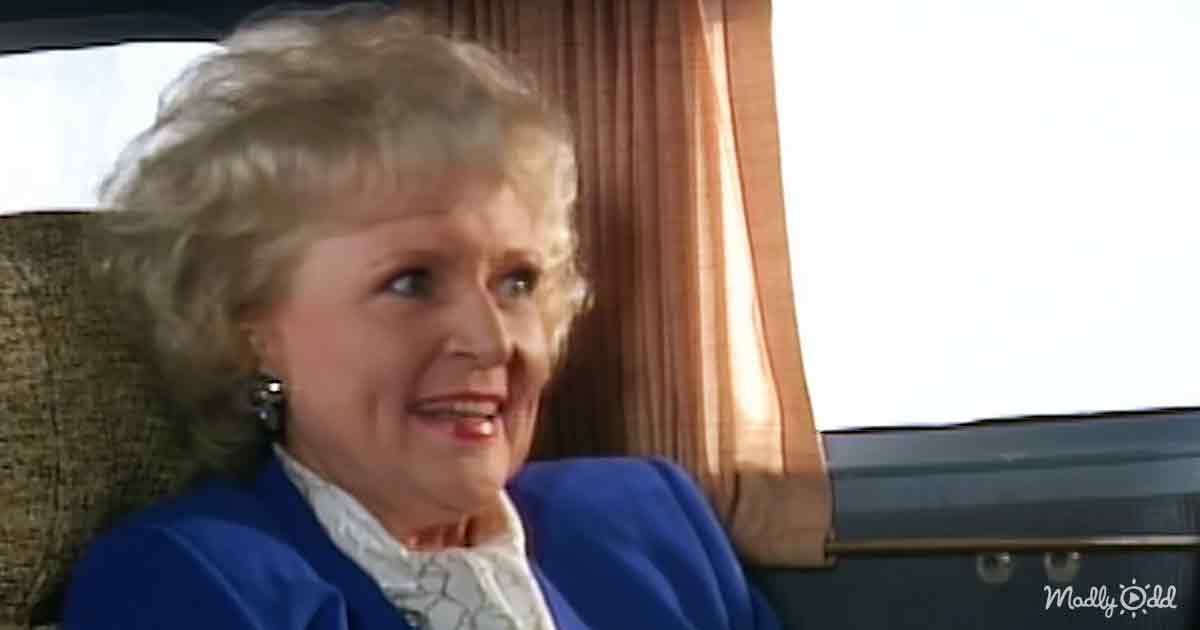 The first clip involves the girls’ trip to the Caribbean. Dorothy, Rose, and Blanche go on vacation to a tropical island but don’t get the room they promised. After arguing with the manager, they settle into their tiny bed, all three of them squished like sardines.

Blanche tries to make the best of it by noting the vibrating bed. She puts money in, and all the girls settle into their tiny bed, squished like sardines. They await the vibration, and a man walks in and starts shaking the bed with his foot! 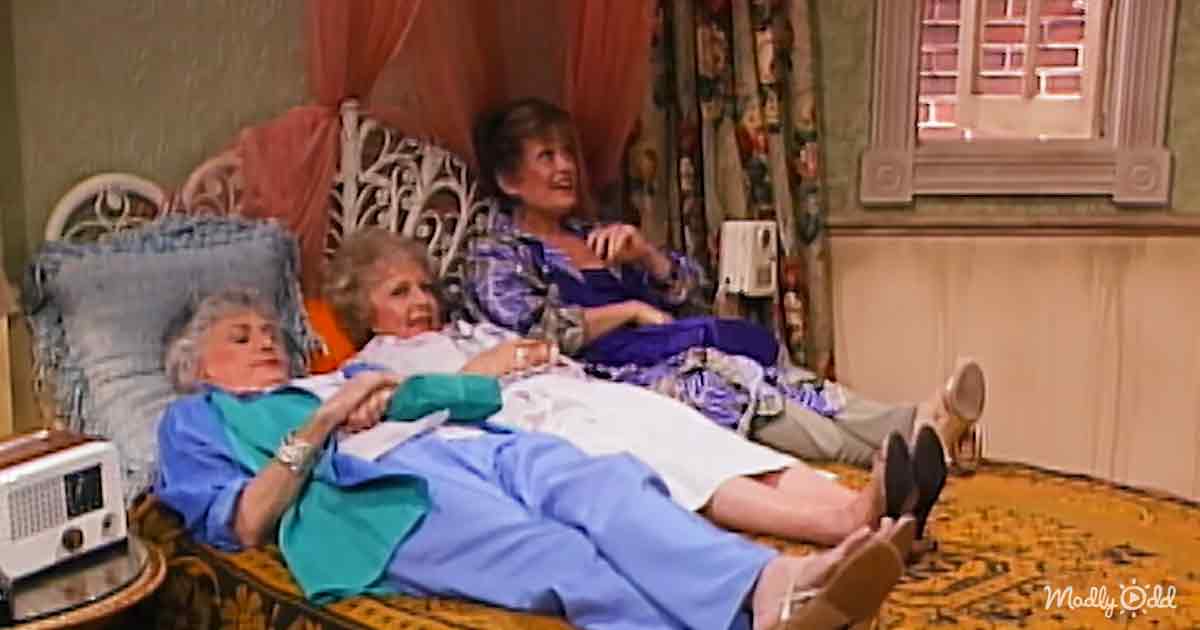 In another clip called ‘Nightmare Flight,’ Dorothy deals with her fear of flying. Blanche encourages her, but she reveals that she has a recurring nightmare about hearing God’s voice while surrounded by bald men. Once she turns around on the plane and sees all the passengers are bald, the girls freak out!

On another trip to St. Olaf’s, the girls have to take a tiny, old plane. Rose reveals more connecting vehicles are involved in the travel, and the girls aren’t happy. They end up taking a wagon to reach their destination. 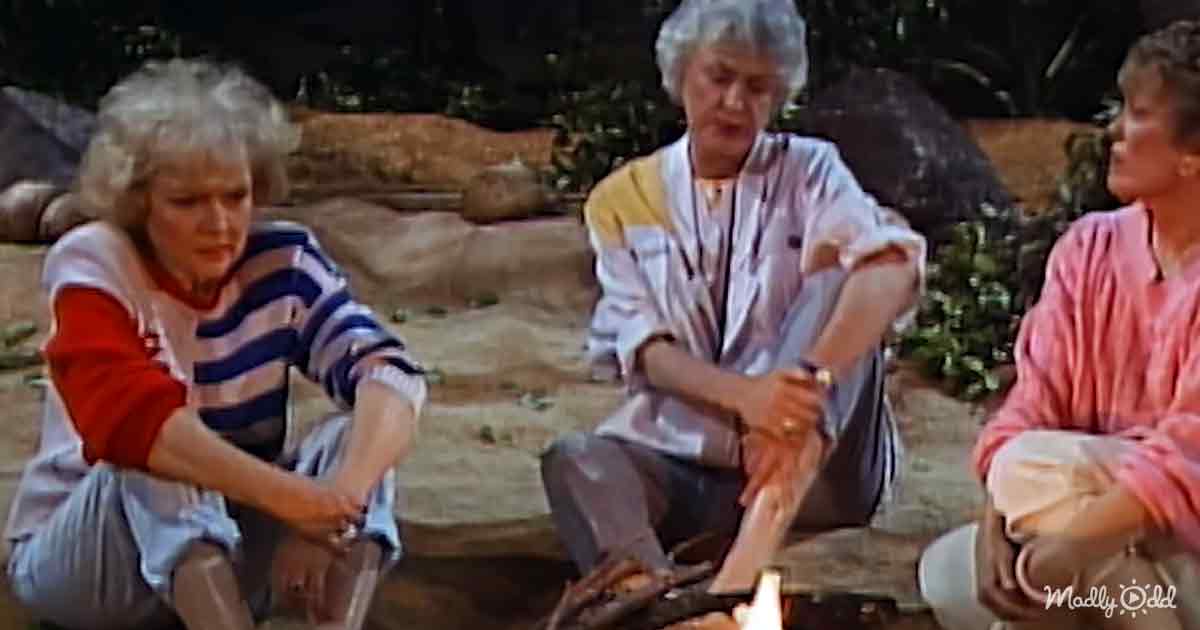 In a clip from their Sicily trip, the girls travel to allow Sophia to reconcile with her old husband, Guido. After a lengthy, heartfelt apology to him, Guido says, ‘Ah…forget about it!’

The girls get stranded with no room and no clothes on another trip. On another vacation, they survive a boat accident and end up confessing secrets to each other. Dorothy, Blanche, and Rose think they will die, so they start spilling the beans. The hysterical episodes are some of the best of the series, and their relationship with each other makes the show enjoyable.