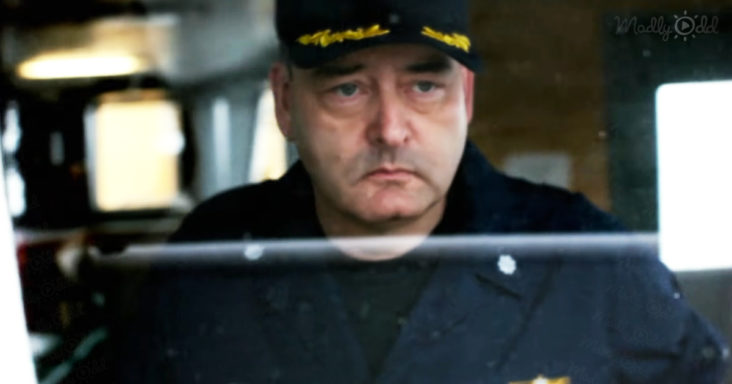 The 9/11 terror attacks were a time of distress and uncertainty in American history. Tom Hanks narrates one such epic untold story about the 9/11 Boatlift of people from the seawalls and shores of Lower Manhattan. When the towers came down, many people ran to the edge of Manhattan only to realize that Manhattan was indeed an island and that they were stuck.

The ship captain of “Amberjack V,” Vincent Ardolino, recollects his conversation with his wife about the World Trade Centre falling down. He decides to boatlift the stranded people on the shores of lower Manhattan as he can’t see people suffering around him. He wanted to help as much as possible. So, he started to evacuate as many people as he could on “Amberjack V.”

Rick Thornton, a ship captain on the NY waterway, sees people running out of the buildings and trying to get out of the city and get the first mode of transport to exit the area. This is when they saw the Ferry and boarded it. No one even bothered to ask where the Ferry was going. However, the actual panic started when the buildings went down. As soon as the building fell down, the whole area was covered with dust and smoke, and no one could see anything. People were trying to swim over and were getting run over by boats.

Kirk Slater, Captain, NY waterway, was also on duty and was on his ship and saw the unbelievable. Andrew McGovern, a Captain at NJ Sandy Hook Pilots, says that the rescue operations did start, and people started to line up quickly. These unique heroes were concerned about these people’s safety.

Commander Michael Day of the US Coast Guard is on one of the rescue missions and sees a small boat overloaded with people and thinks that the ship might flip anytime. So he decides to call all available ships in the area for the rescue operation. They needed people to help them out to rescue hundreds and thousands of people.

Commander Michael Day did not even know if they would get help after the call. But to his surprise, at least 100 tug boats were fleeting to Manhattan to help the people trapped on the shores. These many boats were never seen altogether ever in Manhattan.

Everyone was helping each other, from executives, old women to businessmen. People came up to thank these good Samaritans for helping them. They did this all day, saving many people. This is what humanity teaches everyone. To help each other and be for each other when the time comes. The boatlift of 9/11 was the largest sea evacuation. Nearly five hundred thousand people were rescued by boat in less than 9 hours.