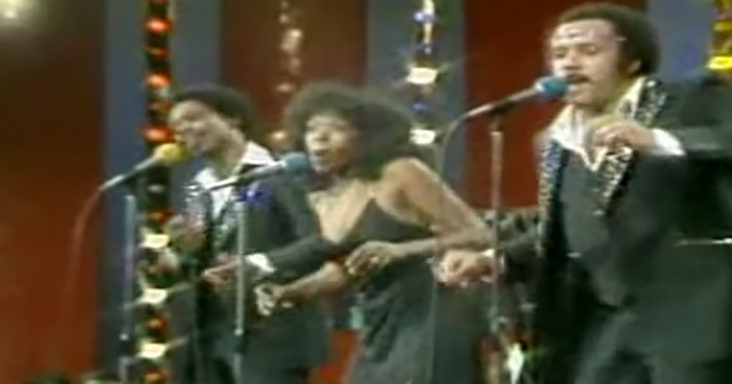 In 1973, a little-known soul trio released its first studio album. The group was called The Hues Corporation, and their debut album featured the single, “Rock the Boat.” 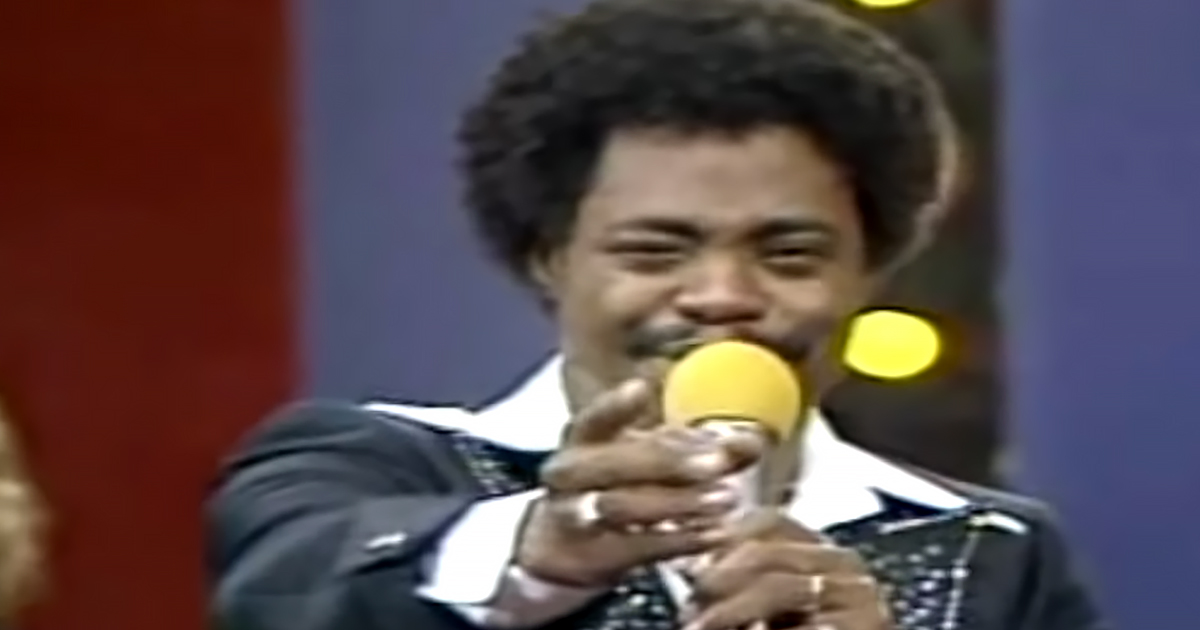 Initially, the song did not chart or seem to catch the public’s attention. However, it soon became a favorite of the New York dance scene, and it rose to the top of the charts in its seventh week of release.

“Rock the Boat” is considered by some music critics to be one of the first disco songs. This song is a favorite at weddings, where the whole guest list can dance together and “row” along the dance floor. 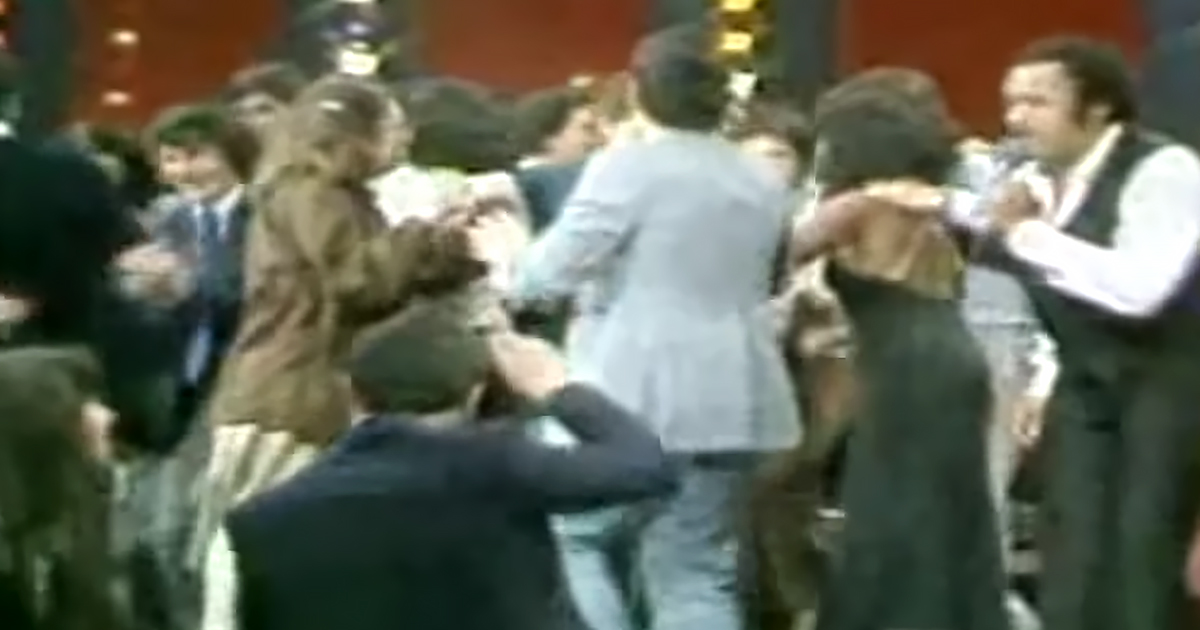 In this video, The Hues Corporation performs the song live. The trio was made up of St. Claire Lee, Fleming Willaims, and Hubert Ann Kelley. They named their group after Howard Hughes, the wealthy businessman and philanthropist.

The three sings are dressed in beautiful black suits, with Kelley wearing a black dress. Each outfit is bedazzled with jewels. Their hair is picked out, and they are rocking their natural curls. 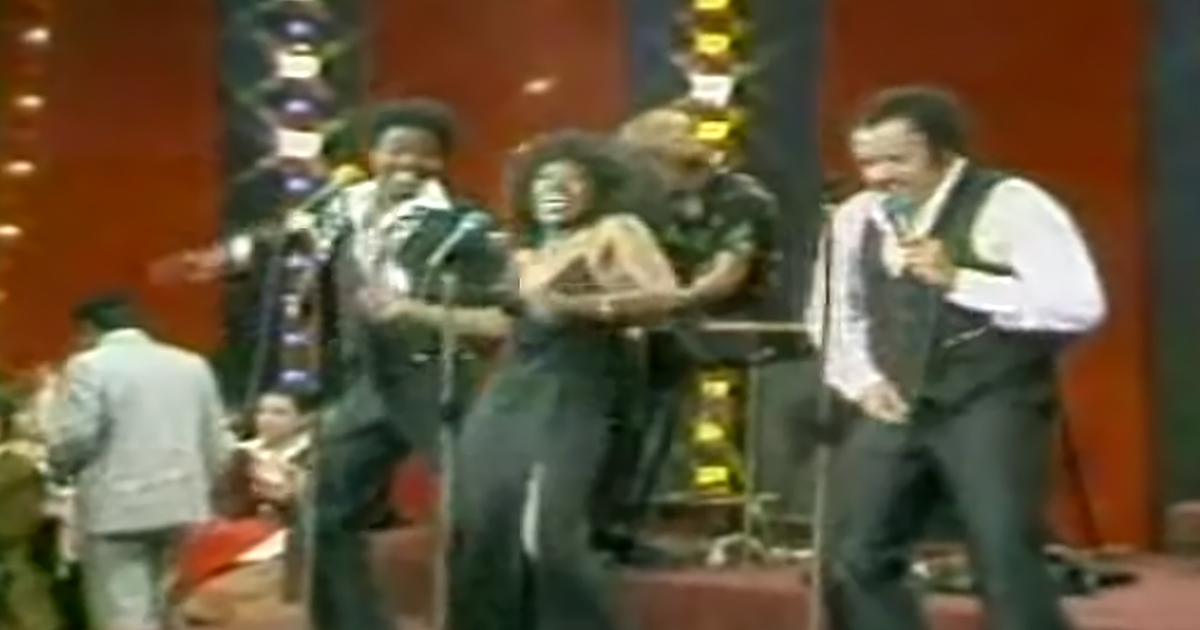 With a full band behind them, the group sings and moves to the beat, at times spinning around in sync. The audience absolutely loves the performance, and there is an atmosphere of celebration.

If you’re having a party, “Rock the Boat” by The Hues Corporation might make a great addition to your playlist. The tune is sure to get your guests dancing and feeling that disco spirit!