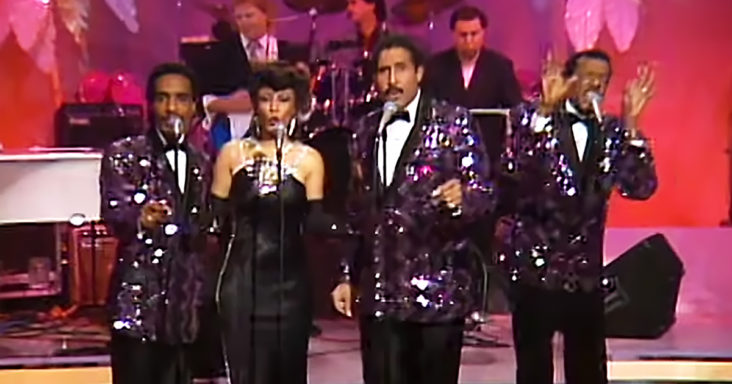 Take a stroll down memory lane with this clip from ‘The Platters’ performing at ‘Little Darlin’s Rock n’ Roll Palace’ in Florida. An intimate stage set up among dancing couples reliving the romance of the classic hit ‘Twilight Time.’ 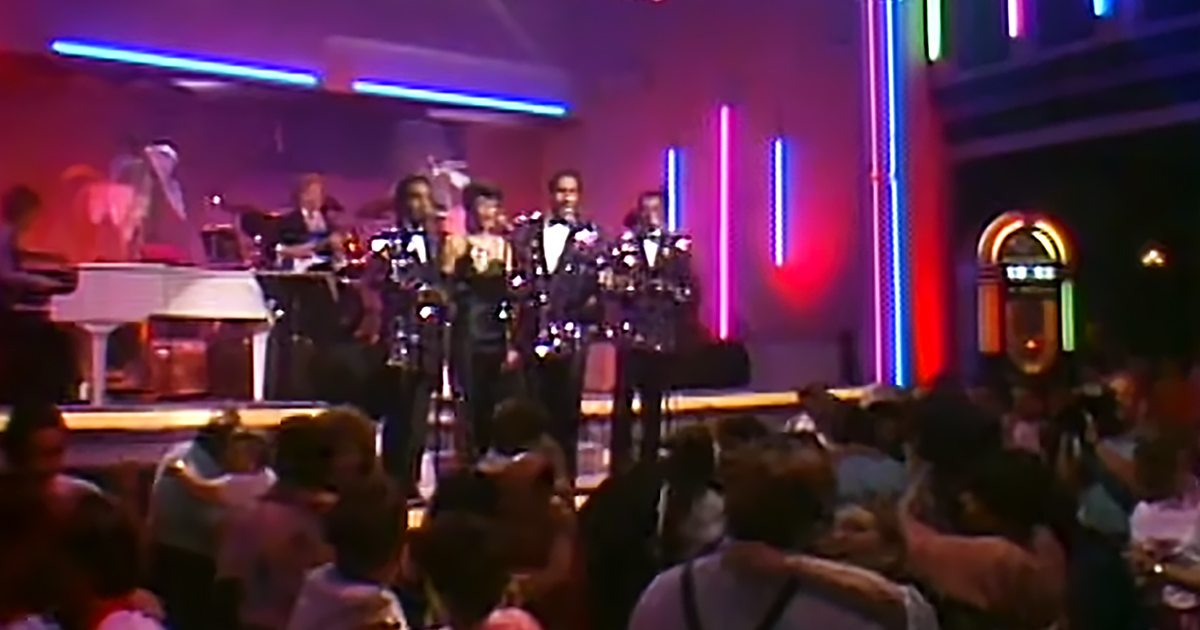 The lead singer Paul Robi is an original Platter, but surprisingly not the original lead on the song. He delivers it perfectly to honor Tony Williams’ version of years past. Paul is flanked by two male vocalists and one female, all dressed in sequined, multi-color tuxedos that shimmer in the light.

The backing band consists of a piano, drumset, guitar, and upright bass. They capture the essence of the original recording from 1958. Numerous stars have also recorded the song, including Andy Williams and Willie Nelson. 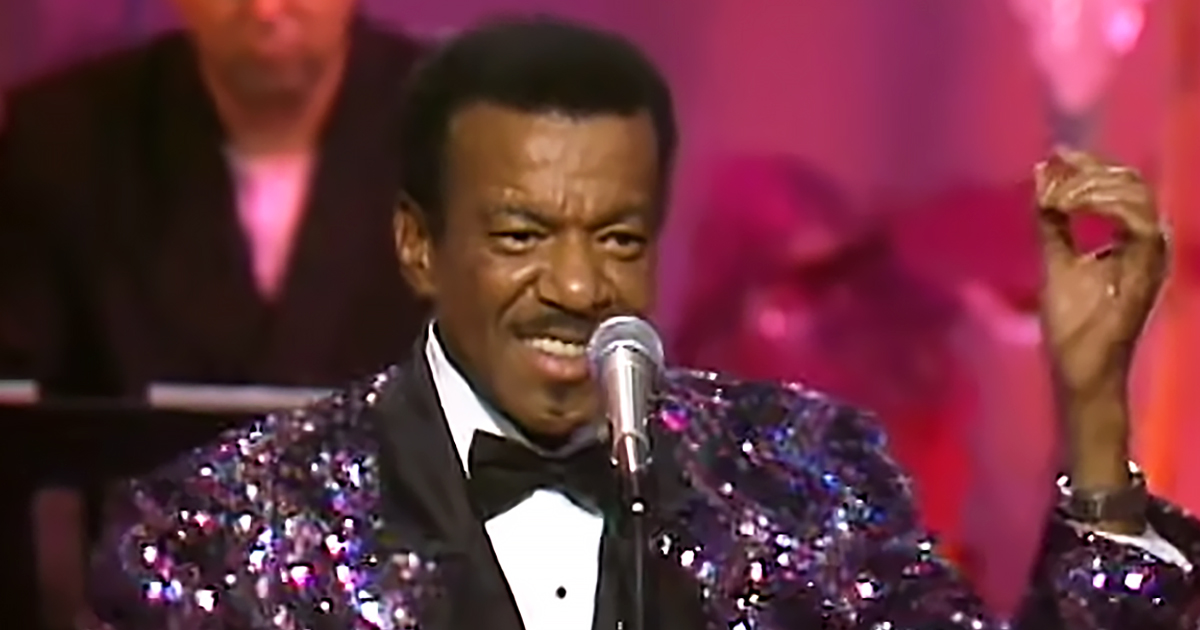 As the dancers embrace and move across the floor in the 50s-themed venue, the Platters sing soulful harmonies. The 3rd verse of the song is delivered in Spanish lyrics by Paul.

The Platters were a unique group that had tremendous success. They had 40 charting singles on the Billboard Hot 100 between 1955 and 1967, and they also had four number 1 hits! 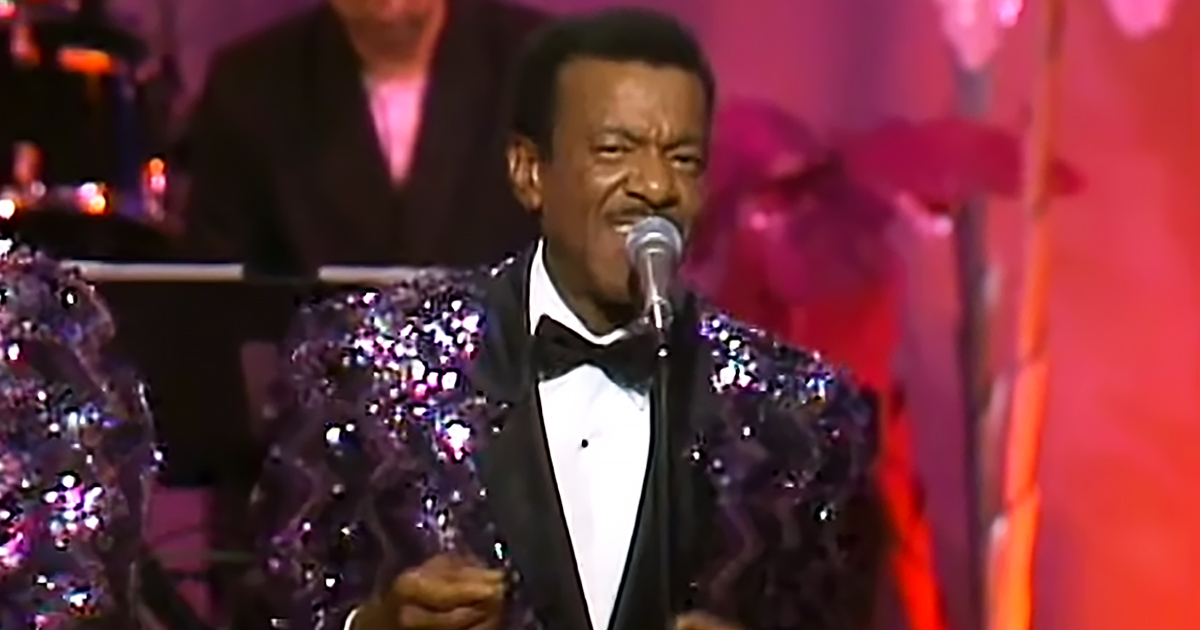 The Platters was one of the most successful vocal groups of the early rock and roll era. The group had 40 charting singles on the Billboard Hot 100 chart between 1955 and 1967, including four no. 1 hits.

Hearing this song and seeing the fantastic venue at ‘Little Darlin’s’ can bring back memories of a remarkable era in American music. ‘Twilight Time’ was initially written as a poem. Still, it found its way into our hearts as music was added over the years. A timeless song performance by a classic group.