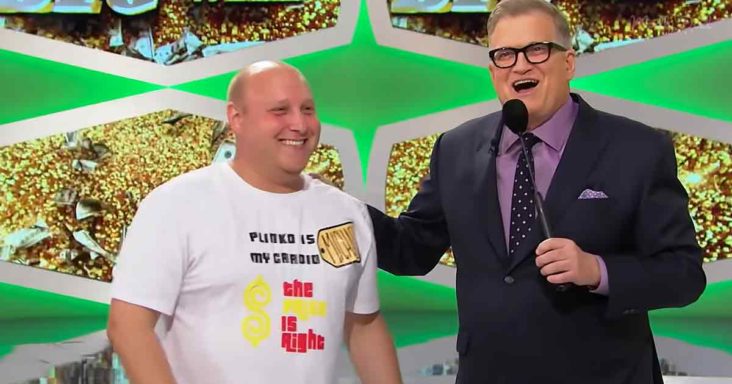 There have been some big winners on The Price Is Right, but Michael tops them all. Drew Carey is blown away by the contestant who walked away with the most money from daytime television. 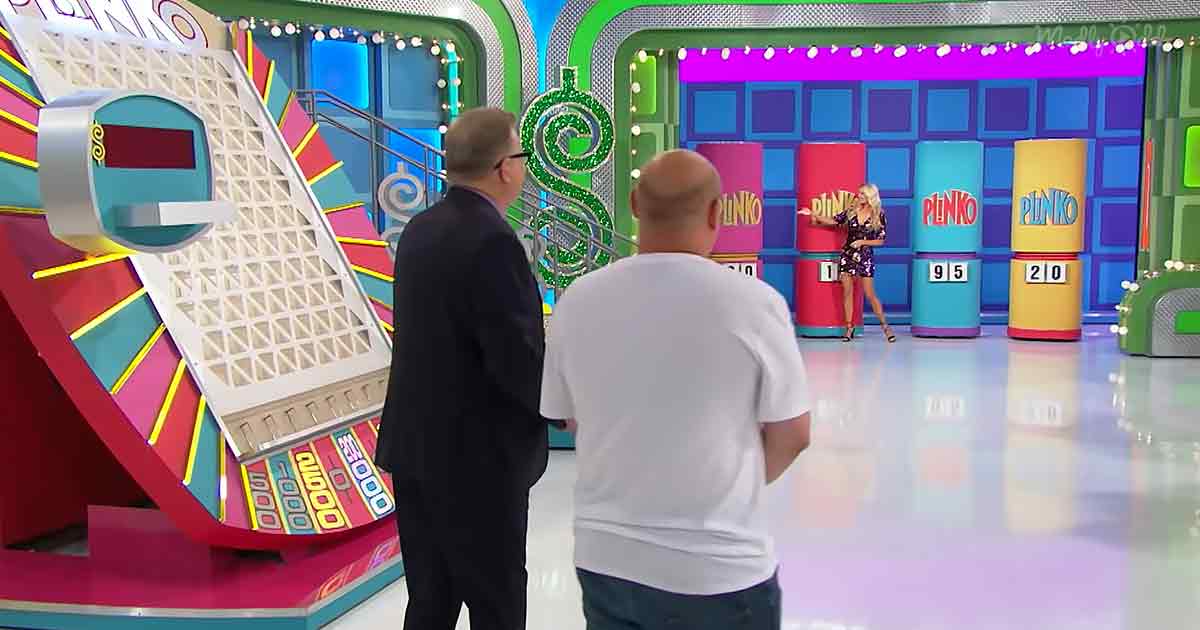 This man was destined to be a contestant on The Price Is Right, and he knew it. He wore the right T-shirt that day, which stated “Plinko is my cardio.”

As luck would have it, that was the game he played. He was mostly successful, guessing most of the items’ prices. Now it was time to play Plinko with his winning chips. 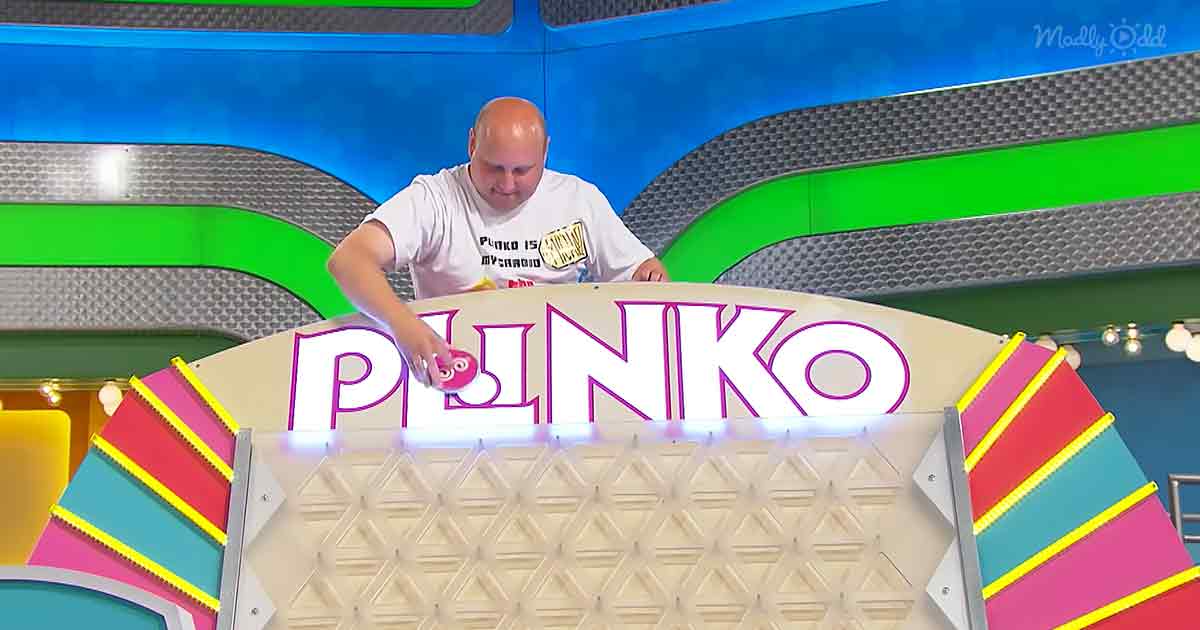 Incredibly, the first chip landed on $200,000. Drew Carey was in shock. Michael was over the moon about his winnings. The second chip landed Michael nothing, and his last two got him $1000 each.

Within the first few minutes of the show, one of the luckiest contestants in the game’s history walked away with over $200,000. That must have been the best day of Michael’s life! 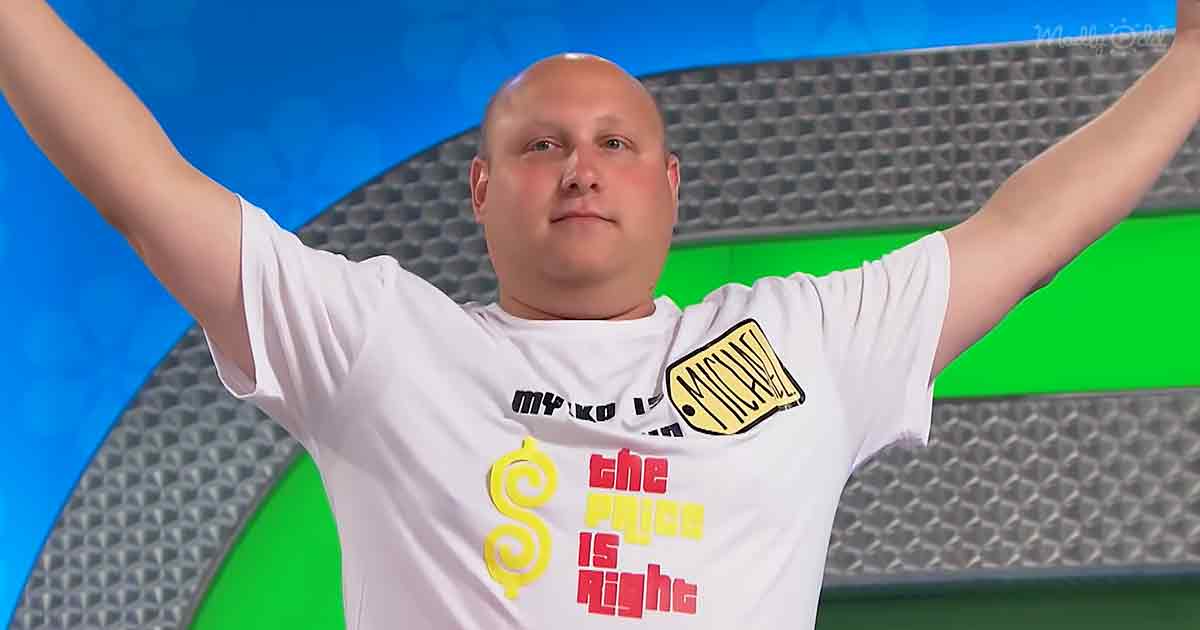 Drew Carey has seen some impressive Plinko players, but Michael’s skill was unmatched. Michael had all the confidence in the world that any big winner needs to collect his prize.

What an incredible experience to play one of daytime television’s most popular game shows and walk home with hundreds of thousands of dollars. That’s the kind of game we’d like to play!