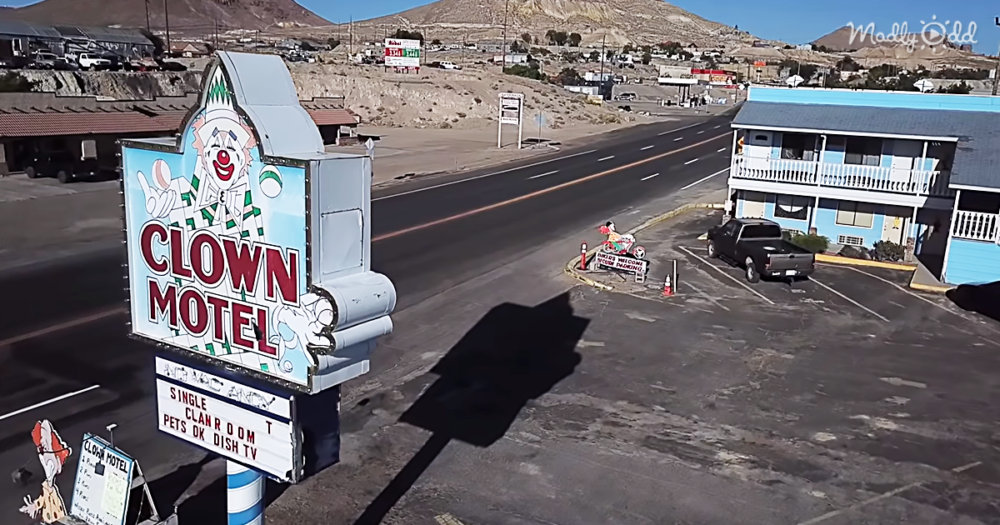 Most old towns which are still populated has the basics you need a small town to run. That will include some sort of bar, roadhouse, a gas station, and an old motel.

Well, if you have a near ghost town with only 2,500 of the original 50,000 occupants left and your town does not fall into one of the two near sustainable options mentioned above, then you better stark making something up to keep the town going. So one day, someone left behind in the town of Tonopah, realized that being located at the junction of U.S. Routes 6 and 95, approximately midway between Las Vegas and Reno, might have some tourism possibilities.

With its only claim to fame, that town is where the second-largest discovery of silver in the history of the state of Nevada was made; there was not much to go on. But then, the last bright spark of Tonopah realized that they have a clown motive motel, which was erected in the 1980s. The owner loved clowns. But some people started getting very scared of clowns due to very scary movies, featuring scary clowns with knives. And hey, the cemetery is right next to The Clown Motel.

So the big hype starts and the rumor of the ghostly Clown hotel, situated next to the old graveyard in a very spooky town is created. It worked quite well for some time now. The Motel was visited by some ghost hunters, featuring the none impressive hotel as being haunted. It is also now being featured in a low budget, streaming-only release horror movie, soon-to-be-released.

You will still find current attempts at keeping the myth alive with headings like “This Creepy Clown Motel Has Been Named America’s Scariest Motel” (with clips and info being posted as new till today). See how Randomland Adventures by Justin Scarred, takes the Mickey out of the scariest place, probably in the world (as some will still describe it). 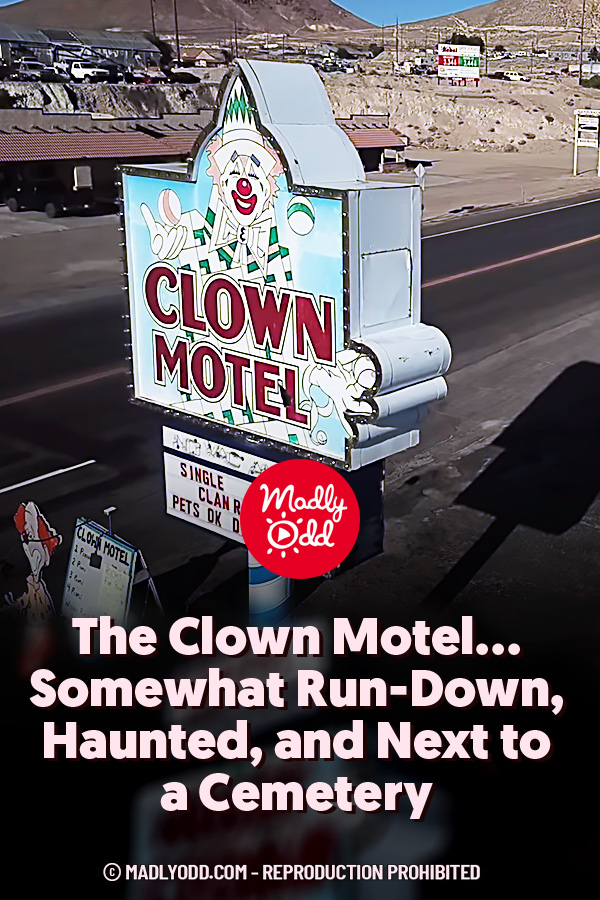