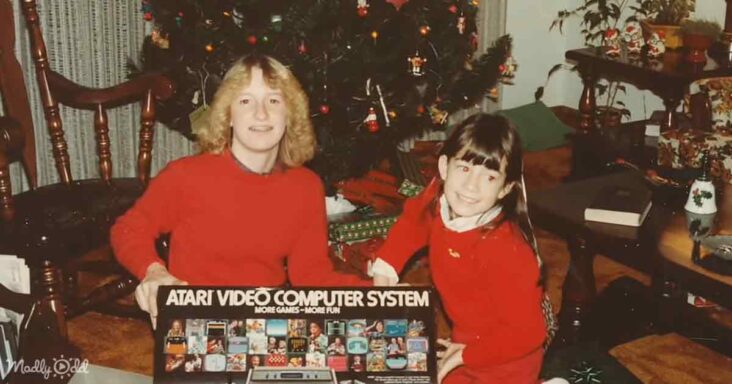 Christmas time always brings a level of nostalgia with it every year. Christmas in America has seen its fair share of changes over the years. Many of us remember the wonderful decade of the 1970s and the great Christmas memories from that era. 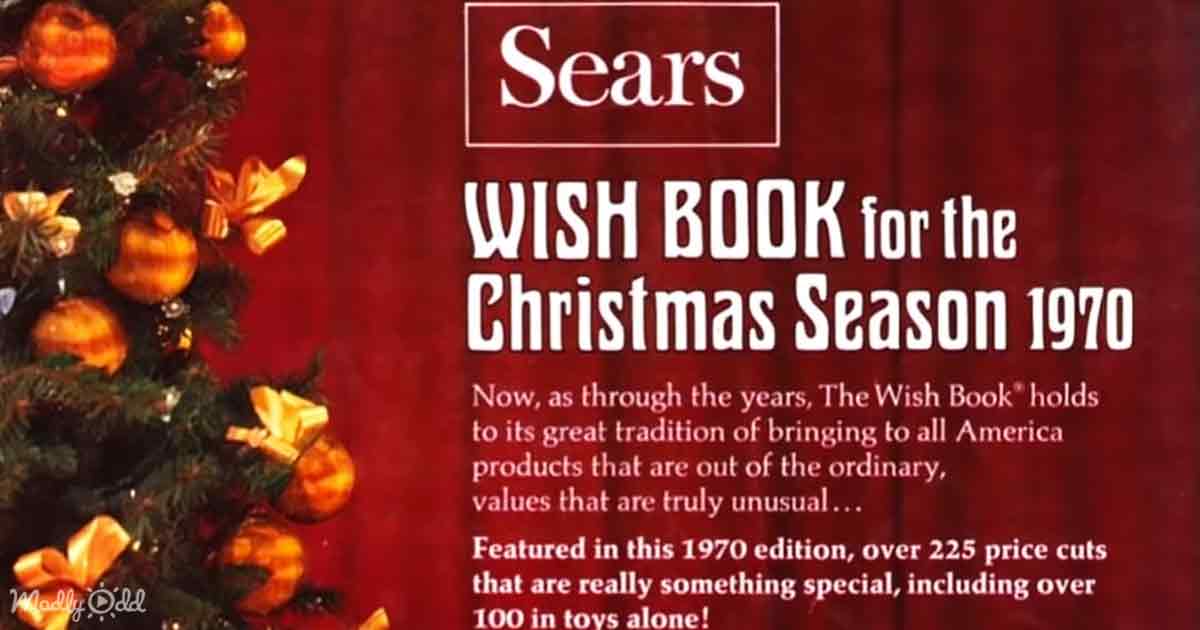 Something everyone will remember was the famous ‘Sears Wish Book.’ This popular Christmas catalog came out once a year, typically in September. It was filled with pages of toys and other eye-popping merchandise. The first catalog was published in 1934, and it has been helping kids make their Christmas lists ever since.

The 70s saw the rise of shopping malls, which were the place to go for all your holiday shopping. The variety of stores was a consumer’s dream come true. Families would still visit the downtown department stores to see the fabulous window displays. 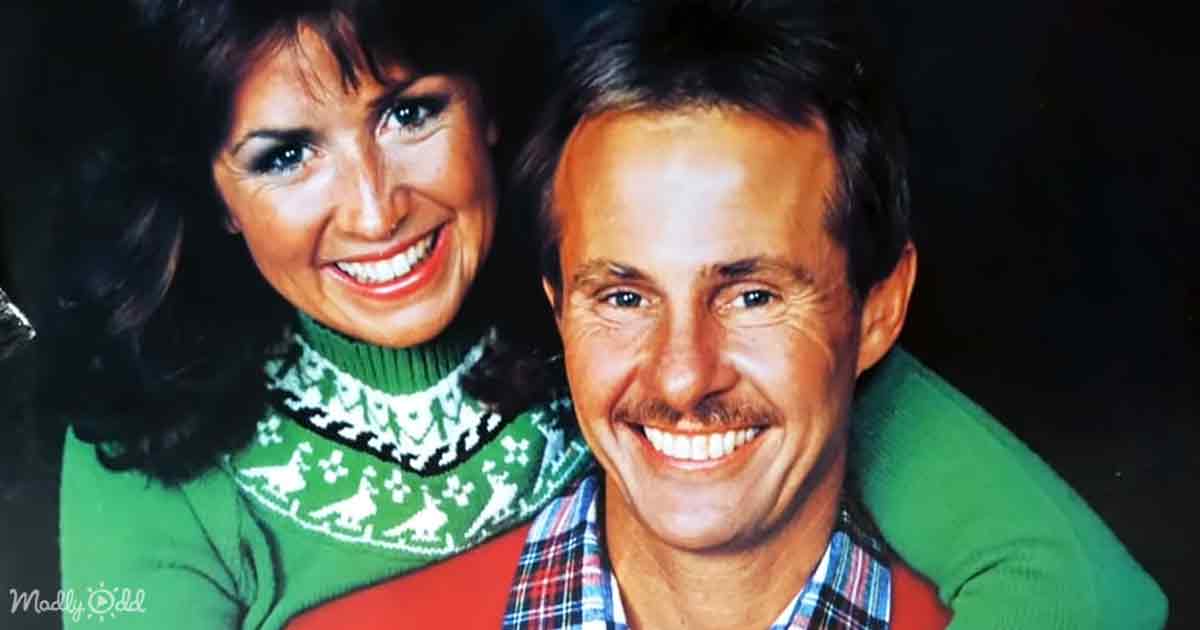 Some of the more famous Christmas songs of the 1970s are very memorable, including ‘Christmas Portrait’ by the Carpenters. Also fondly remembered is the novelty song ‘Grandma Got Run Over by a Reindeer.’

Popular 70s Christmas movies were also a part of the decade’s holiday spirit. ‘Santa Claus is Comin’ to Town’ was a 1970 stop-motion Christmas TV special narrated by Fred Astaire. The movie has become an American Christmas classic. 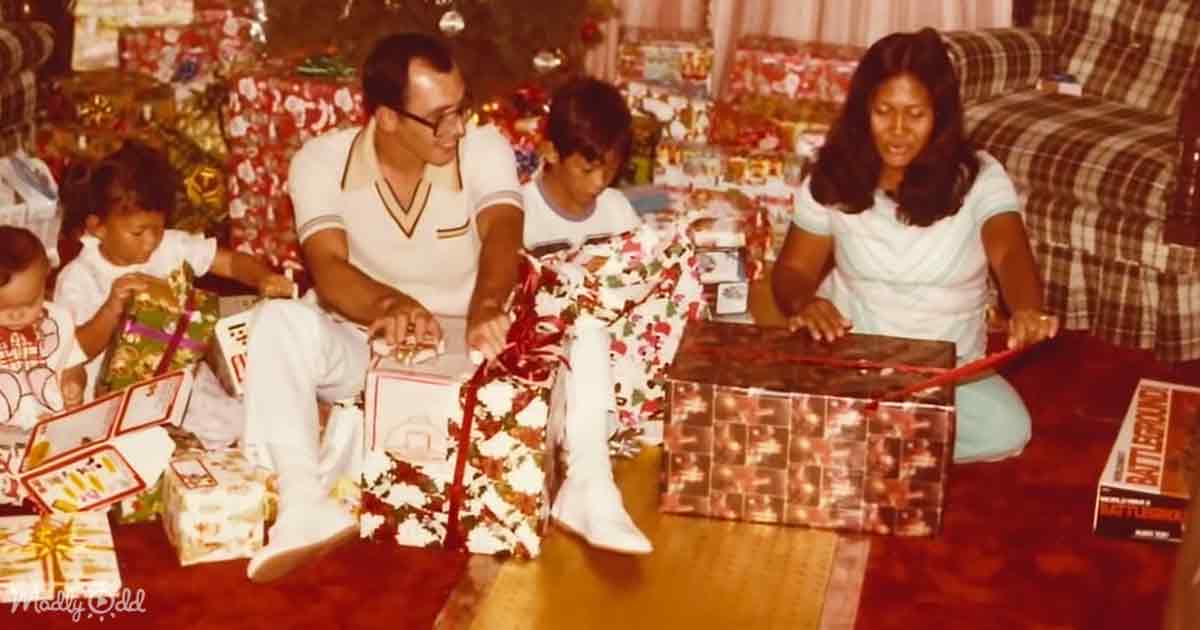 ‘Scrooge’ was a 1970 musical film adaptation of Charles Dickens’ 1843 story ‘A Christmas Carol.’ Albert Finney played ‘Ebenezer Scrooge’ in the movie and won the Golden Globe for Best Actor in a Musical/Comedy.

The most memorable toys were ‘Stretch Armstrong,’ which was a large, gel-filled action figure that could be manipulated in many positions. ‘Simon” was a hit memory game where players would have to recall a pattern of light colors and tones. The Magnavox ‘Odyssey’ became the first commercial home video game console. The 1970s was a great decade for Christmas in America. 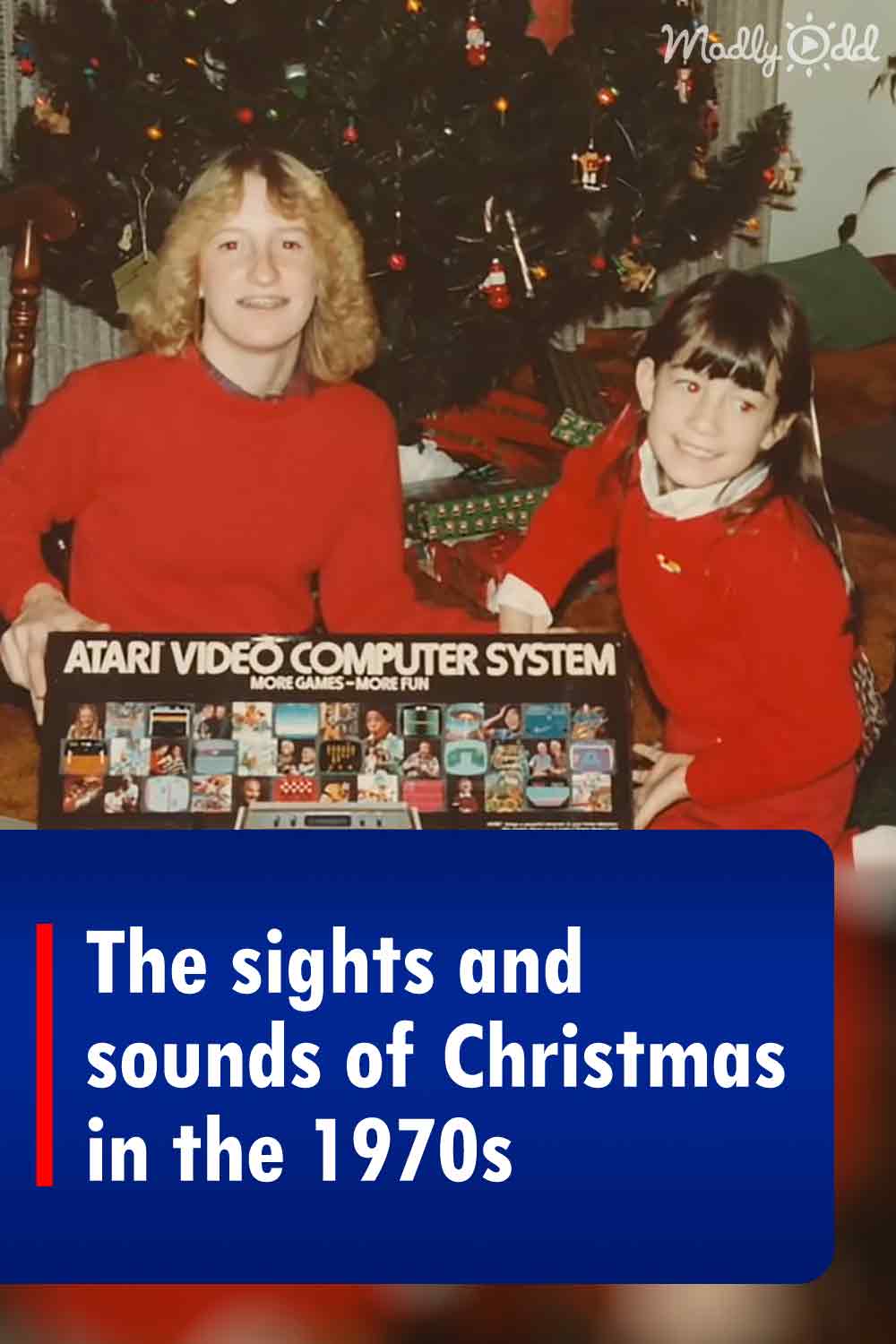