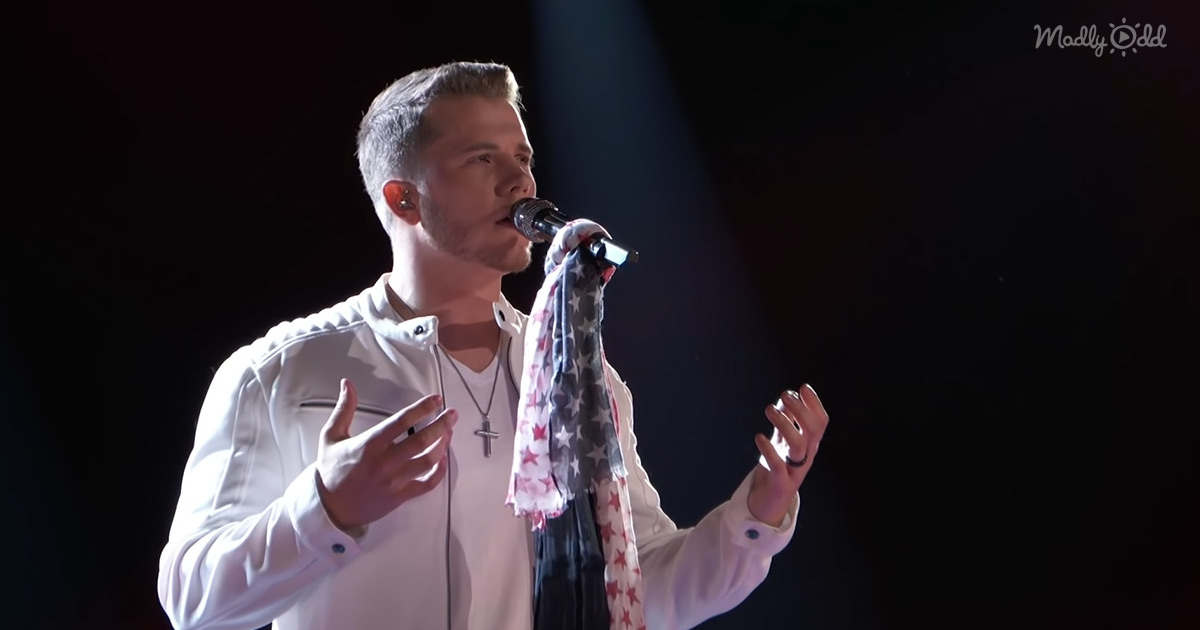 “God Bless The USA” is one of those songs that everyone in America knows by heart. We hear it sung during sporting events, summer holidays, and more. Gyth Rigdon was a contestant on The Voice and chose the patriotic song for his audition.

Blake Shelton is Rigdon’s coach, and the team has been shocking audiences with Gyth’s performances. The hopeful contestant decided to put his own twist on the classic tune to give it a modern and unique touch.

Lee Greenwood originally wrote this iconic song in 1984. Over time it slowly became popular, but it wasn’t until after the September 11th terrorist attacks that the song became a cultural phenomenon. It was the perfect tune for a hurting country.

Gyth’s fantastic vocals bring the song justice and show how proud he is to be an American. He sings the song with the utmost sincerity and respect. It makes us wonder how long he’ll last in the competition, but we hope he makes it to the finale. 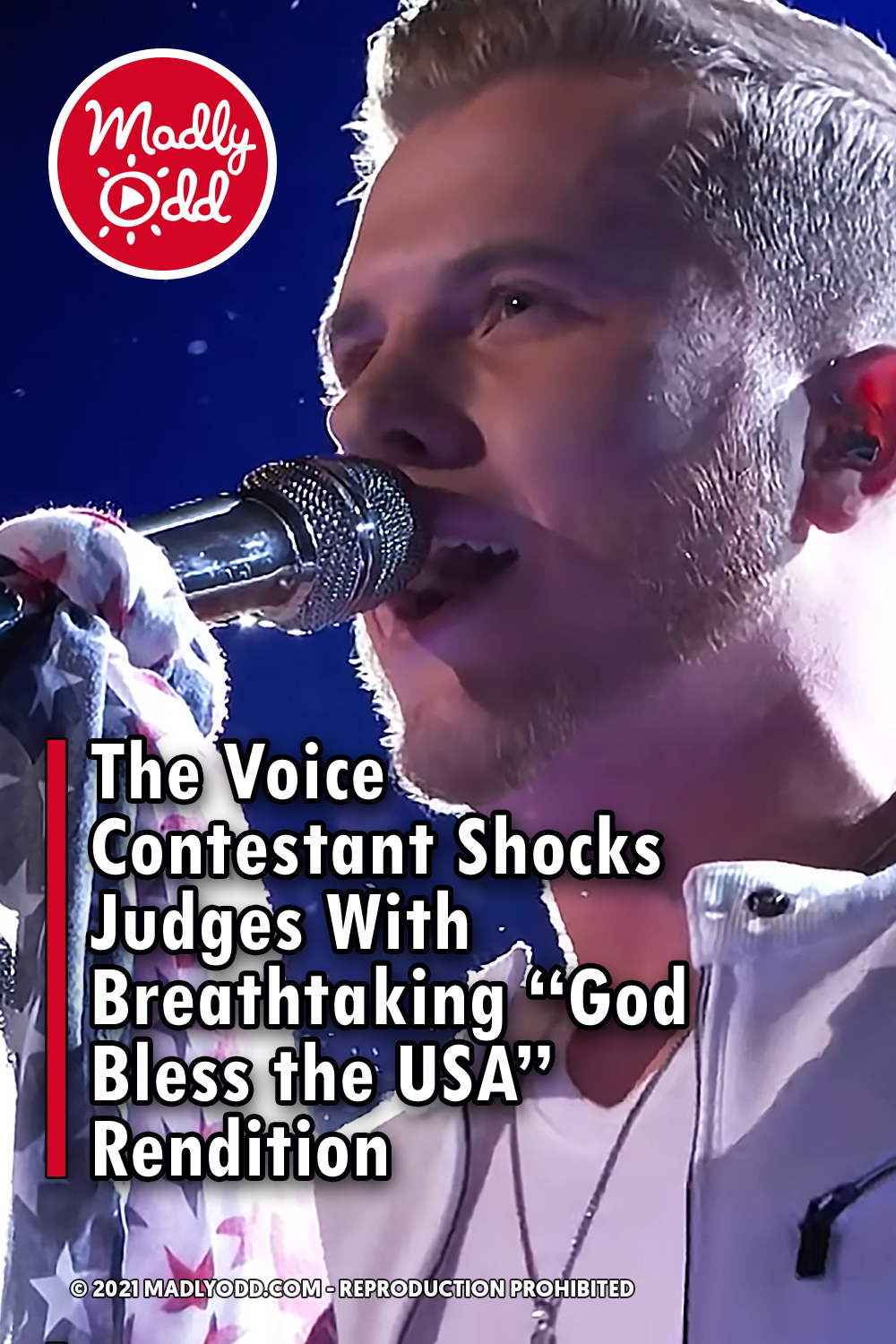