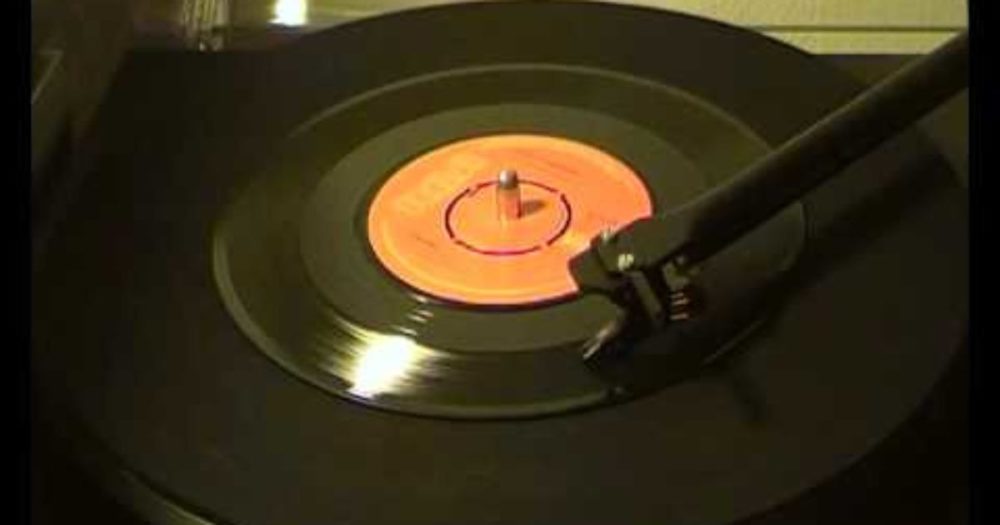 Some listeners have compared the result with Cher’s and Tracy Chapman’s voices. “Jolene” became Dolly’s second solo #1 single on the country charts. Dolly states that “Jolene” has been covered by other artists more than any of the songs she has ever written. The song was released in 1973 and was even ranked by the Rolling Stone magazine as number 217 in the “500 Greatest Songs of All Time” list.

Watch the slowed-down version below. Watch the video below. Let us know in the comments section.