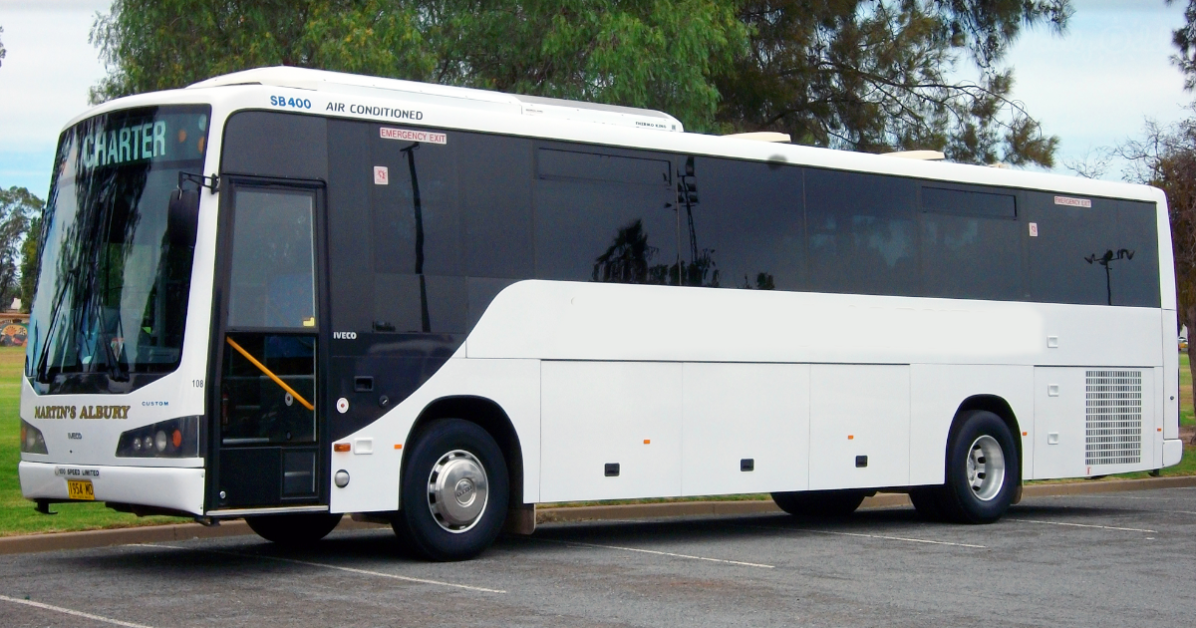 Opportunistic gasoline thieves may have lost their appetite for crime after seemingly copping a taste of raw sewage in a botched siphoning attempt.

There are no guarantees in life that things will always be fair or that they’ll turn out the way they should, but this news story gives us hope.  There are so many horrible people in the world, and sometimes they really do get what they deserve.

Ever since vehicles have had gas tanks, someone’s been trying to siphon the gas out of them.   Some do it the old-fashioned way with a piece of spare garden hose and a bucket, while others have special equipment. However, something seems to suggest that these would-be thieves didn’t think that far ahead.

According to the newspaper, the Daily Mail, some thieves tried to syphon gas from a parked tour bus in Australia.  Under the cover of darkness, the thieves took the cap off the tank and started siphoning.  In order to get the siphoning process started, you have to suck on the end of the hose to get it flowing. It’s quite a skill to be able to know just the right moment to pull your mouth away to avoid getting a mouthful of gasoline, but either way, you’ll still probably get some in your mouth.

Without seeing clearly in the darkness, the thieves had inadvertently started siphoning from the wrong large “reservoir” on the tour bus.  Unlike school buses, tour buses are equipped with two large tanks – one for gas and one for sewage from the bathrooms on board.

The crime scene told the story: the cap was left off the sewage tank, and no gasoline had been stolen.  It makes you wonder who the unlucky person was that decided it was a good idea to start siphoning?  They found out very, very quickly that it wasn’t gasoline that they had accidentally ingested.

Laverton Police Sen. Sgt. Heath Soutar told The West Australian newspaper: “We can infer they [made] a very hasty retreat, with a somewhat bitter taste in their mouth.”

Hey all. Only in LA. We are looking into this one and following our nose for some leads. Hoping to crack the case. pic.twitter.com/jbaUBsI10Z

Opportunistic petrol thieves may have lost their appetite for crime after seemingly copping a taste of raw sewage in a botched siphoning attempt. Laverton Police Sen. Sgt Heath Soutar said a visiting tour bus fell victim to an attempted theft last week. Sen. Sgt Soutar said it appeared the would-be thief or thieves tried to siphon fuel from the parked bus during the night.

However, they got a bit more than they bargained for when they accidentally accessed the bus’ waste tank instead of the one containing fuel. Sen. Sgt Soutar said the discarded cap and lack of fuel stolen suggested they had failed to get away with what they were hoping to steal. “We can infer they beat a very hasty retreat, with a somewhat bitter taste in their mouth, ” he said.

Sen. Sgt Soutar said that while Laverton Police were looking for the offenders, police officers “have absolutely zero interest” in tracking down the stolen goods. He did, however, say officers were hoping “word of mouth” would help crack the case.” 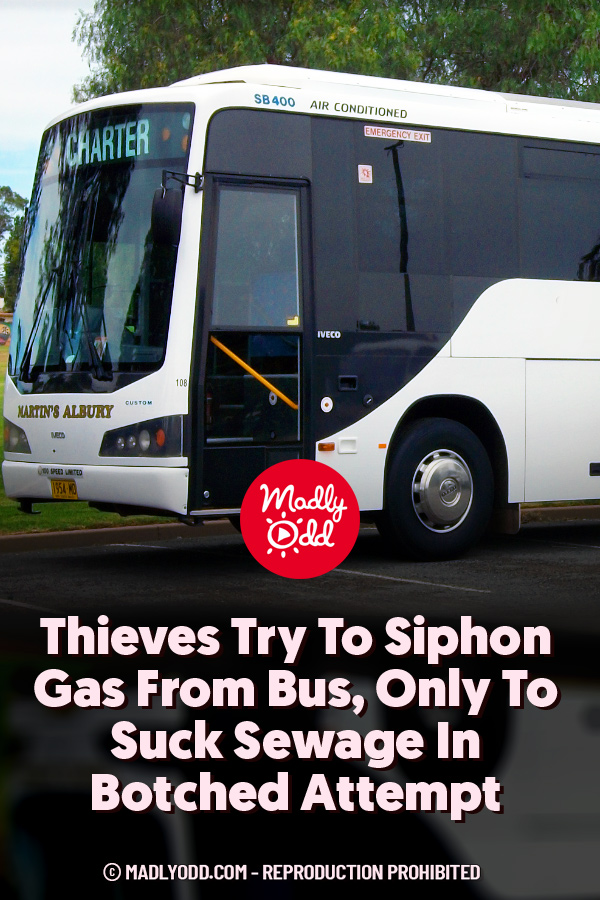