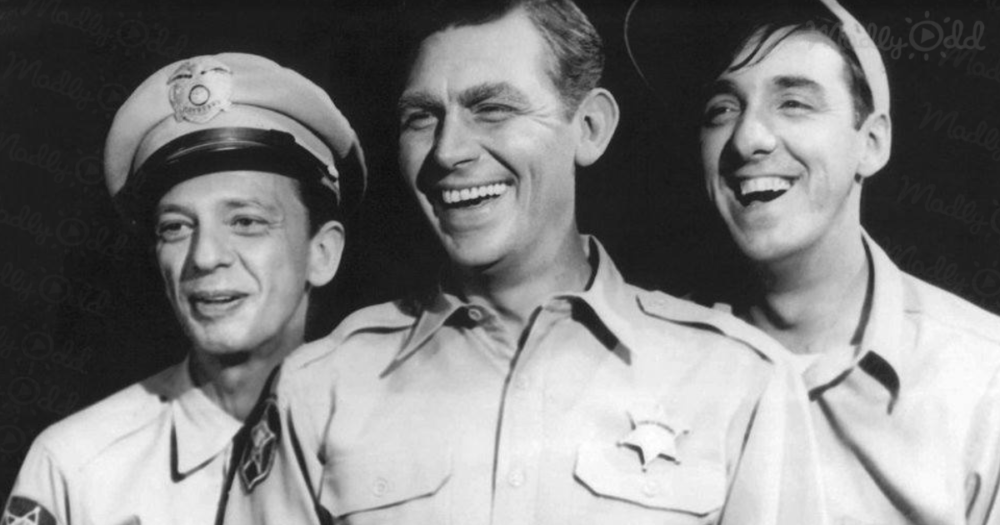 “In today’s viral video class, we learn that it doesn’t always take two people to knock our socks off with a technically brilliant rendition of the bluegrass classic, Dueling Banjos.

Few instrumentals qualify as country classics, and most of them are bluegrass. The genre lends itself to storytelling, with larger than life characters, struggles, and victories. Typically, characters and narratives need words. But Dueling Banjos is a classic that, with no lyrics, tells the story of two musicians sitting on a porch trading licks.

Dueling Banjos has an ancient feel to it, making listeners think it rose to life from a swamp in the middle of the woods all by itself. But it appeared in 1954, written by Arthur Smith. Smith was a professional musician who recorded the earliest version of the song in 1955.

Smith’s source material included the traditional song Yankee Doodle. Those familiar with the earlier song can hear traces of it in Smith’s masterpiece. In 1963, the series The Andy Griffith Show featured a performance of the song by some of the cast members.

The Andy Griffith Show performance was a breakthrough moment. But it was not until the seventies that the song gained extensive exposure. Several musicians in succession recorded and performed the song. In a short amount of time, the song became a permanent part of country music lore and tradition.

In 1973, one version of the song reached #2 on the Billboard charts. It also won a Golden Globe. The musicians in this version are Eric Weissberg and Steve Mandel. These names are unfamiliar to most country music fans. But without this critical recording, Dueling Banjos might not have become the household name it is today.

The song sounds like two instruments talking to each other. They repeat each other’s notes and riffs at first. The two tools can be two banjos or a banjo and guitar. Instead of fighting, like in an actual duel, the two musicians feed off each other’s energy to create a loud and boisterous instrumental piece.

Today, we have social media, YouTube, and almost endless sources of streaming music. We have ways to entertain ourselves that Arthur Smith never imagined. Still, sometimes simple ideas last a long time because we crave things that comfort us.

The melding of old and new cultural norms is what gives life to a new cover of Dueling Banjos by unsigned musician Adam Lee Marcus. Hailing from South Carolina, Marcus excels at both banjo and guitar. So instead of finding a duel partner, Marcus filmed himself playing both parts and then edited the video to make it look like there were two of him!

Who wins in the new version? Well, in the end, Marcus does. Of course, he does. But listeners who love Dueling Banjos and appreciate its history are in the first place, too. We get an updated take on a familiar tune, and we get to watch a talented musician and videographer go to town on the song in a modern way.” 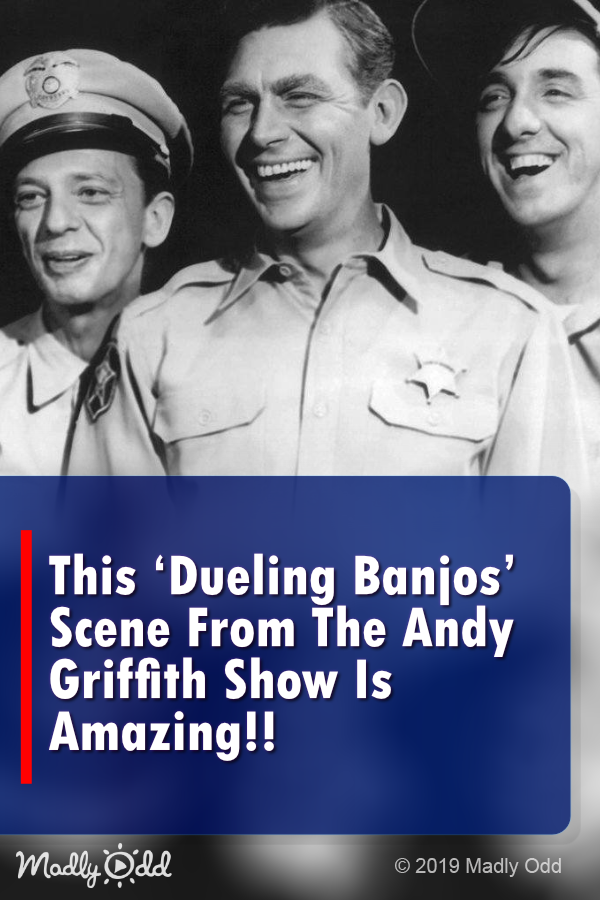