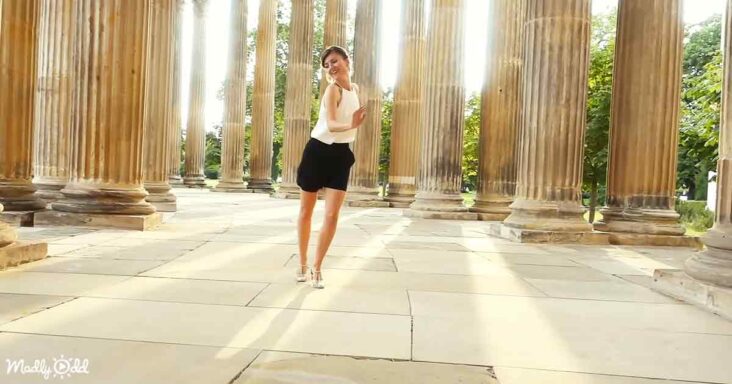 Dances are one of the many forms of art that define a generation. And no song is more indicative of the Roaring 20s than the energetic, jazzy dance, the Charleston. 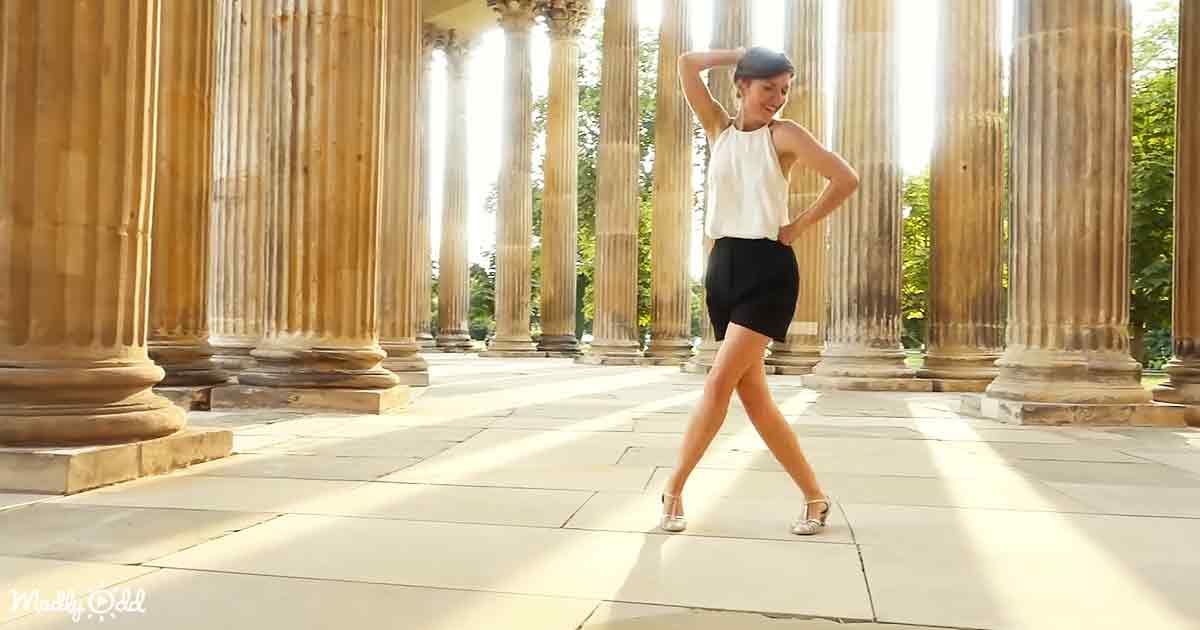 In many ways, the Charleston encapsulates the societal changes that were taking place at the time. It emerged from African American dances that came to the north due to the Great Migration following emancipation.

As African American people sought new opportunities in the north, suffragettes pushed for women’s rights. Also, young people were protesting many of the rigid structures of the older generations. 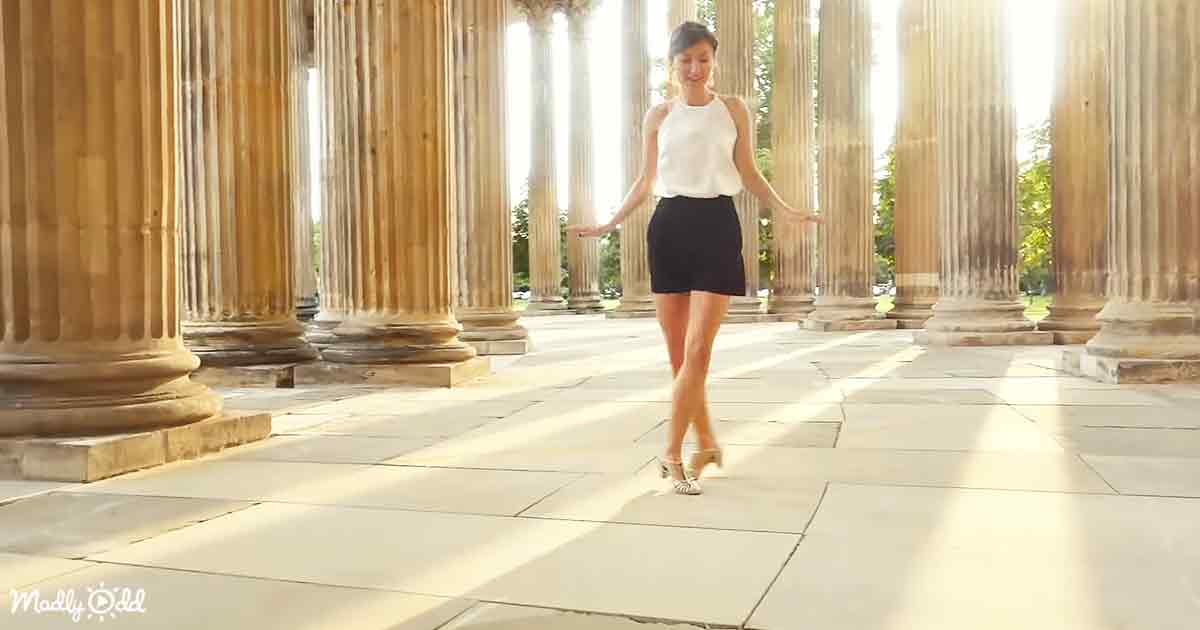 At the same time, Prohibition limited the distribution of alcohol in the United States. This meant spirits were reserved for the wealthy and the elite who could afford to bribe officers.

At these establishments and parties, the Charleston took centerstage. It was a dance that celebrated feminine autonomy and sexuality and became a symbol for a generation of people who wanted change. 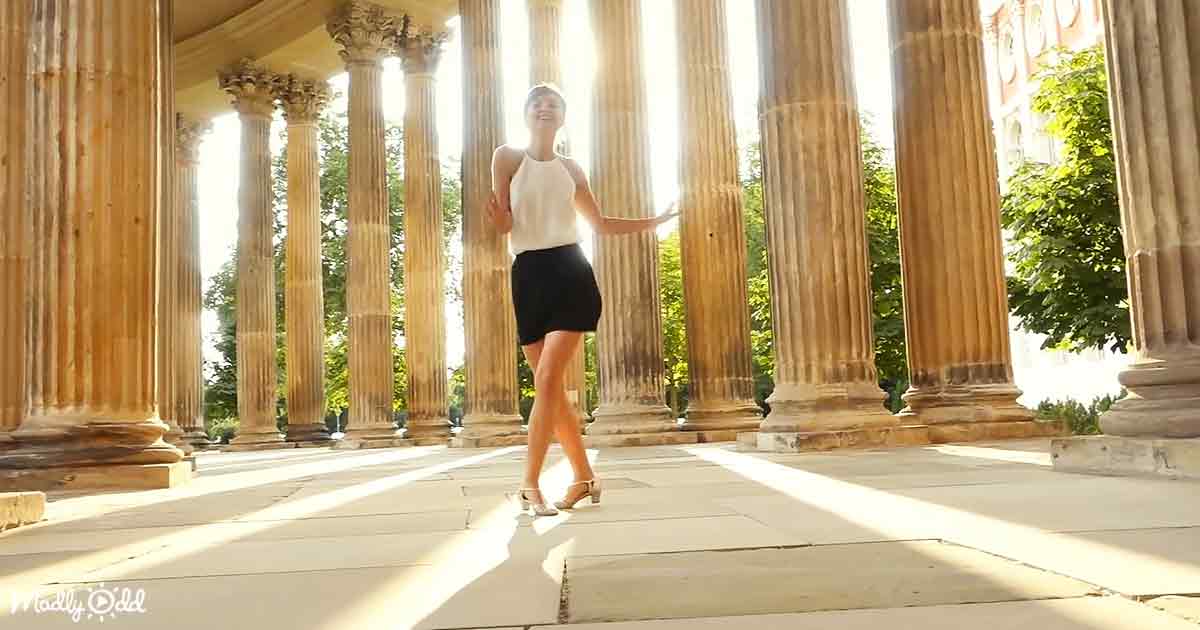 Now, over 100 years later, people continue to perform the Charleston. While this dance may not be as controversial as it was a century ago, it still ignites passion in anyone who watches it today.

This was especially true when it came to this modern Charleston performance to the song “Bei mir bist Du schön.” This talented woman captures the energy and joy that this dance was all about. 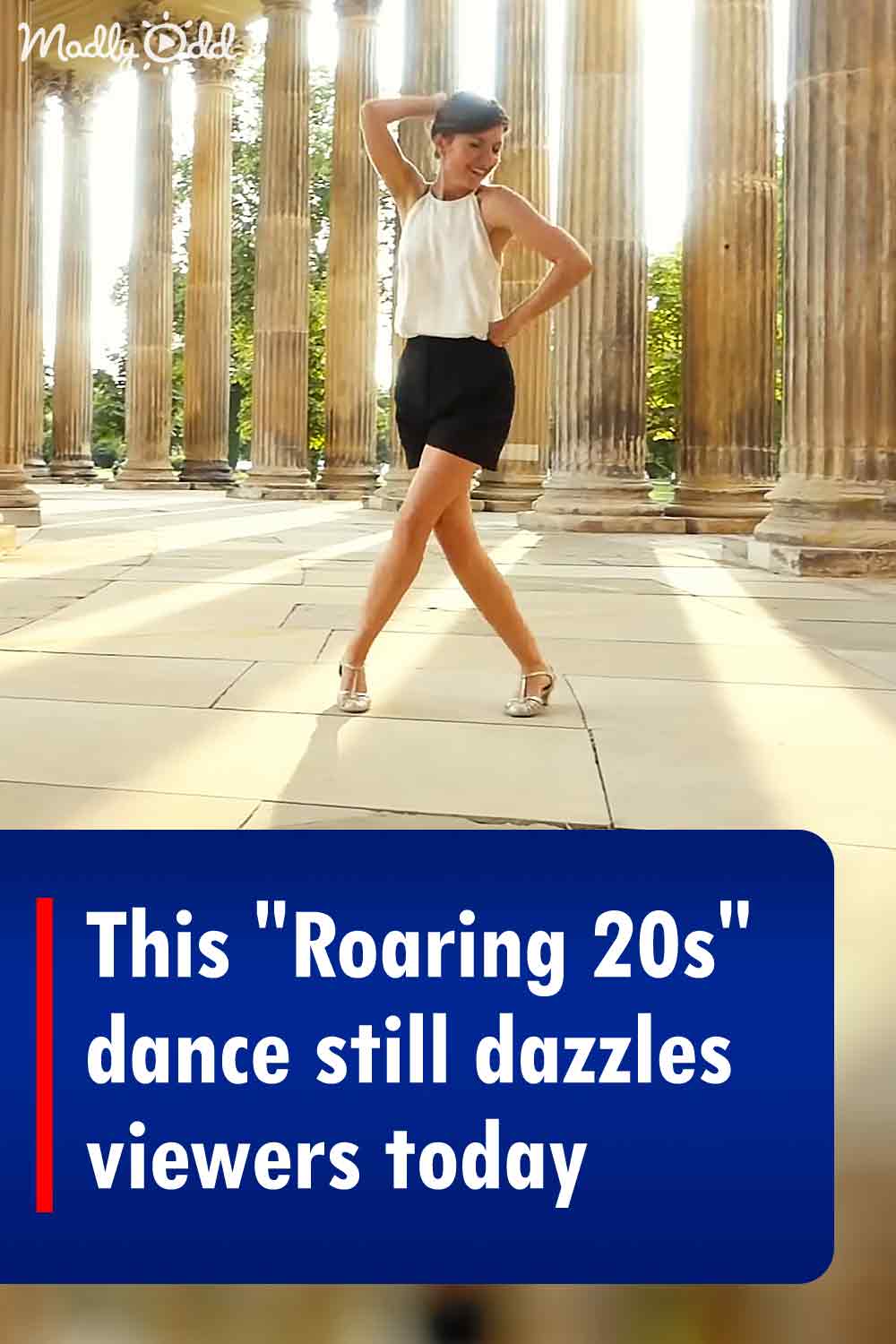