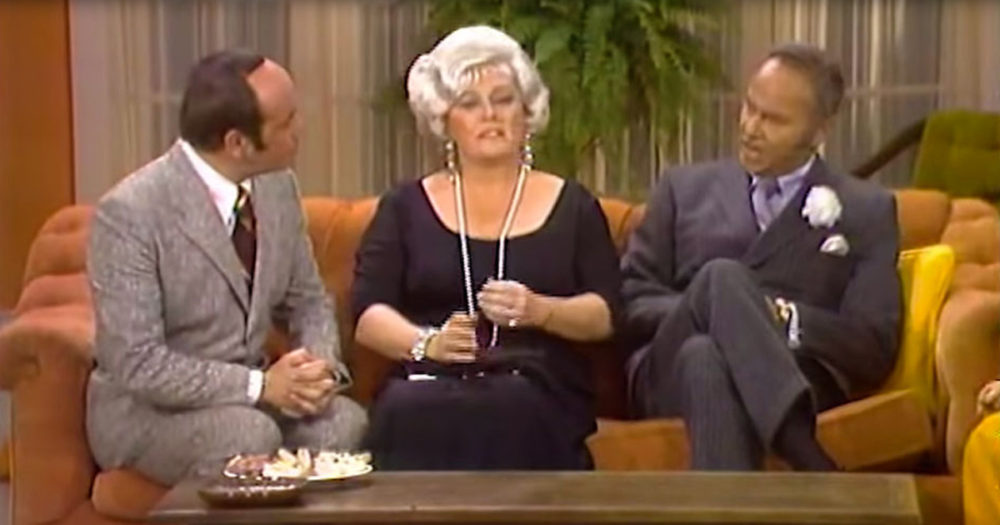 “Carol Burnett shines as the princess and does a great job at making her character connect with who she is, outside of her acting. Burnett’s character suffers from a condition that her entire family suffers from, which seems to be that of narcolepsy.

Harvey Korman plays a knight that is trying to become the main love interest of Burnett’s character because he wants to have the title of prince. But when he explains how he wants to be the one that steals the princess’ heart, she laughs at him. 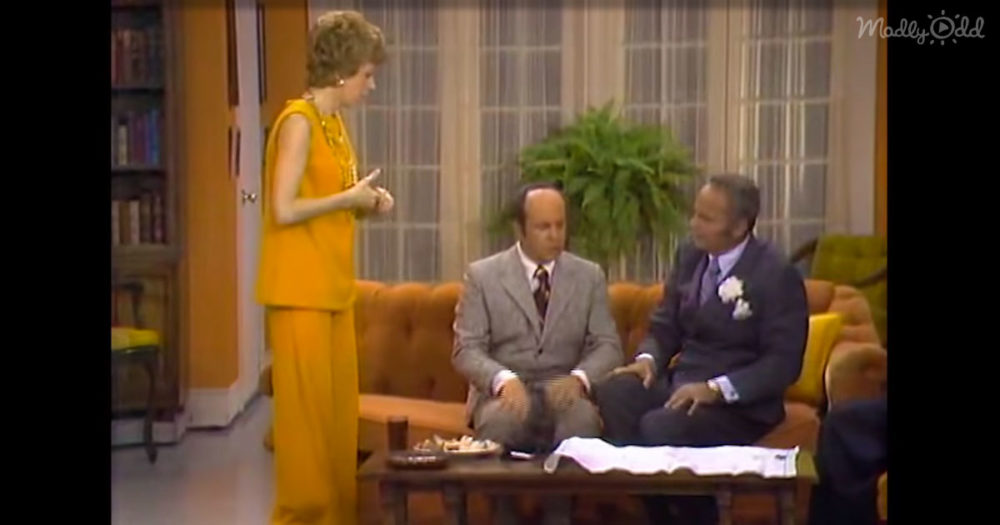 To lift the “”curse”” that Burnett’s characters family has, she must be kissed by the right knight, and the curse will be lifted. This is where Timothy Conway’s character comes into play because he unknowingly is that particular prince.

This skit plays off of the fairy tales that integrate the princess and the frog princess that changes into prince charming once that kiss is planted upon it. But at the same time, they reverse the roles and make it so that the prince or frog is the one that helps the princess lift her curse.

This is very clever because everyone knows the story and knows that it’s usually the other way around so to flip it but keep its premise is almost genius like.

The character dynamic between them all on the set shows that even off the set they have impeccable timing and great chemistry because of the way they break character when one is funnier than expected, or only the way that they bounce off of each other’s ad libs and expressions. 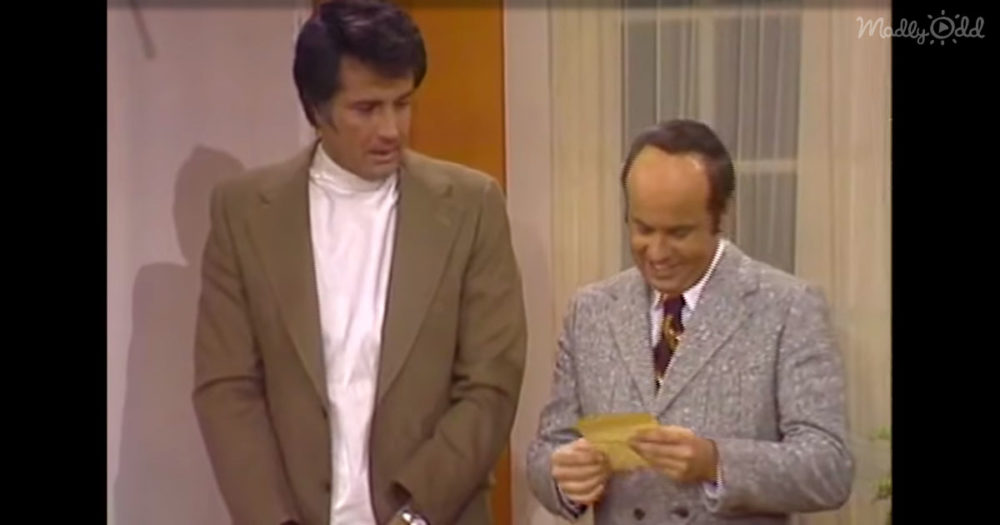 This is mostly like watching a group of friends does improve, even though it is scripted. That’s how much fun they appear to be having with one another when on stage. Conway and Korman of course always break character around one another and Conway and Burnett’s chemistry is uncanny and like no other.

Stage presence and delivery are what helps create an almost free of limitations kind of environment when these actors are performing together. A classic skit that displays nothing but great acting and impeccable timing and chemistry.

Although they all shine and show why they’re some of the greatest entertainers of all time, these skits were always a classic display for Timothy Conway.” 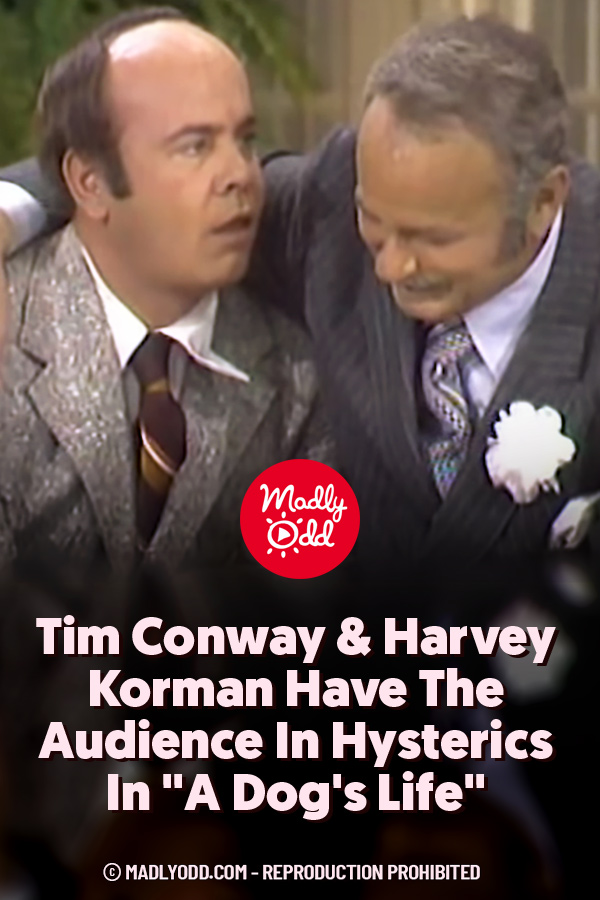