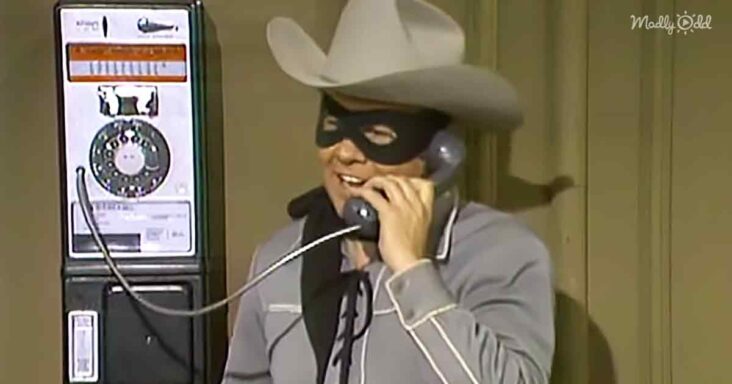 Longtime viewers of The Carol Burnett Show remember watching this comedy classic. They most likely remember the prevalence of The Lone Ranger. 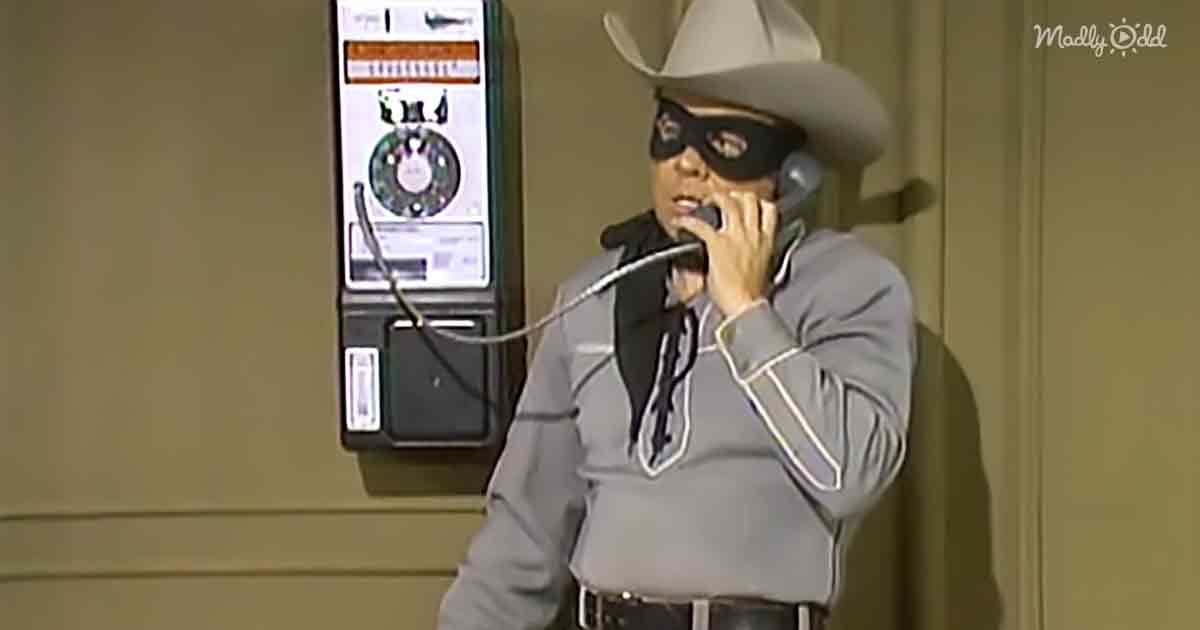 In this sketch from the show, Tim Conway plays The Lone Ranger trying to rehire his buddy Tonto. Dressed in the cowboy outfit and mask, he exits a casting agency and makes a call on a payphone.

He tells the operator to make a call to Tonto. When Tonto picks up, Tim Conway identifies himself as Lone. When Tonto is confused about who is calling, Conway instead tries, ‘Mr. Ranger.’

A smiling Conway informs Tonto that they will be back on television, just like old times. Tonto, however, tells his co-star that it won’t be like old times.

The Lone Ranger is informed of the Indian Liberation Movement. Conway asks if he wants more whomp-em or money. Tonto corrects him that his term for cash is bread.

Eager for Tonto to consider the offer, The Lone Ranger starts reading from a script. Before reading, he says he doesn’t have his prescription mask on. 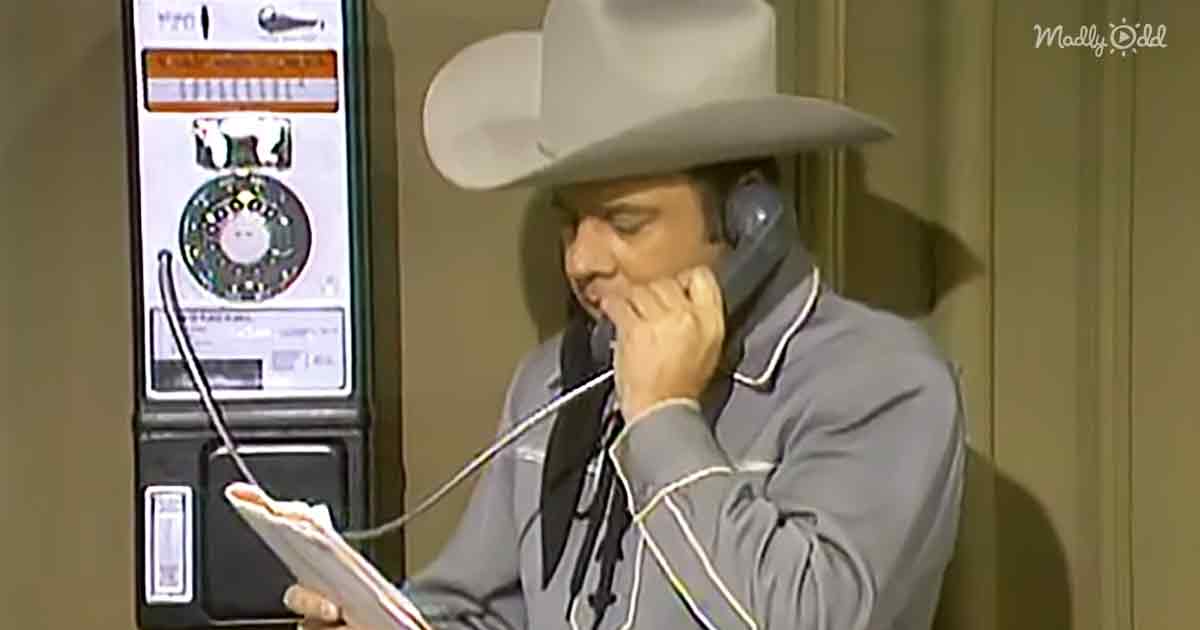 Conway pulls down his mask to start reading the script. When his joke doesn’t get a laugh from the audience, he breaks the fourth wall with his character. He says over the phone, ‘They’re not laughing here either.’

Tonto then demands a new name. The Lone Ranger tries to think of one-name celebrities but can’t think of any. Having flubbed his line, Conway makes a great save by stating, ‘Something’s wrong with this line; wait a minute.’ 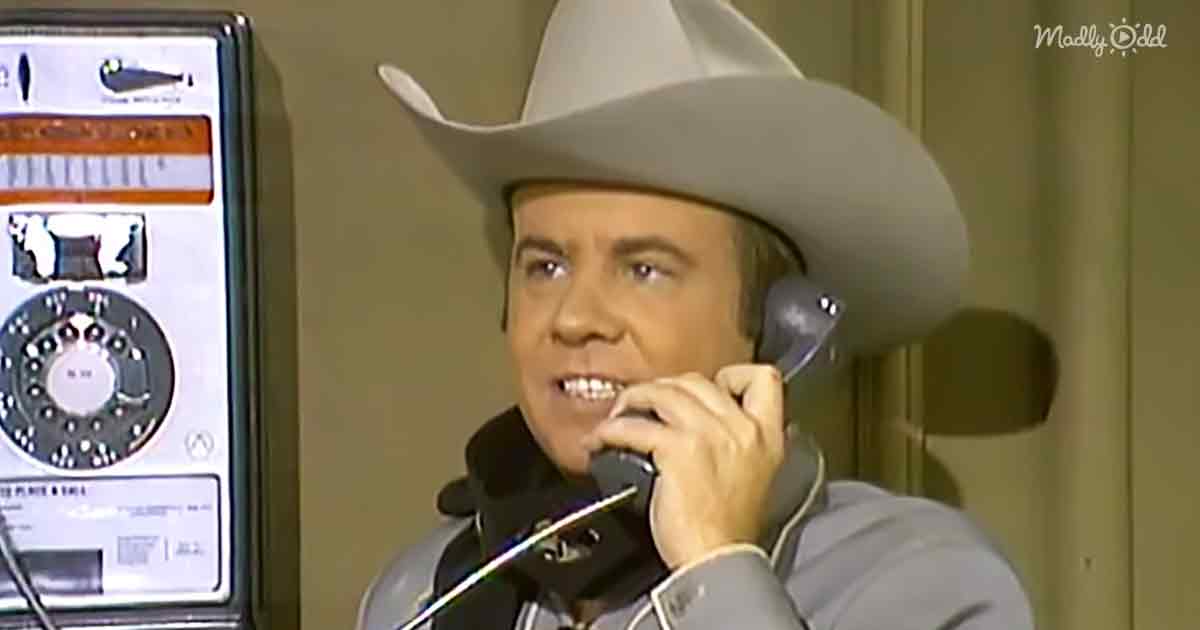 After a big laugh from the audience, Conway finishes his line by citing Liberace. The Lone Ranger then threatens by saying he will call Liberace instead.

Tonto then demands The Lone Ranger say something embarrassing. Despite feeling awkward in public, he obliges, stating, ‘Custard was a fink.’