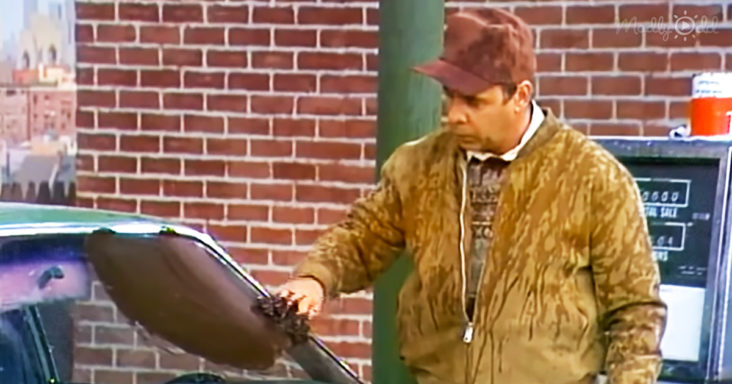 The Carol Burnett has been making a comeback on the internet with good reason. Where else can you find good, clean-comedy that makes you laugh out loud instantly?

This skit, entitled “No-Frills Gas,” features comedy legend, Tim Conway. He plays a customer struggling with the self-service pump at a gas station and gets no help from the service attendant.

The sketch is full of gags that will make you crack up while giving you a glimpse at the style of comedy prevalent in the 1970s. 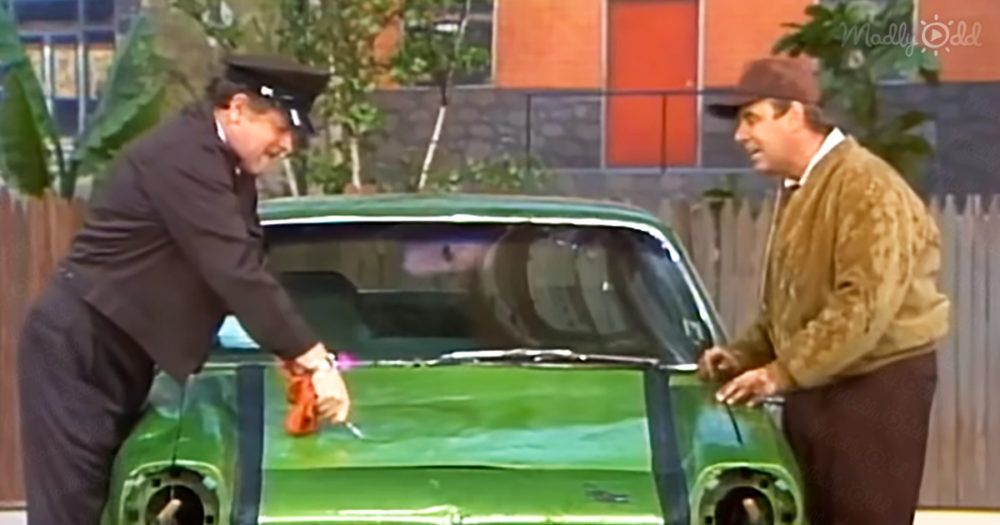 The Carol Burnett Show was popular in the United States from 1967 to 1978. It was so popular that it was revived for one season in 1991 and has now gone viral on YouTube.

The gags that follow are some of the most creative and side-splitting ones in the history of comedy.