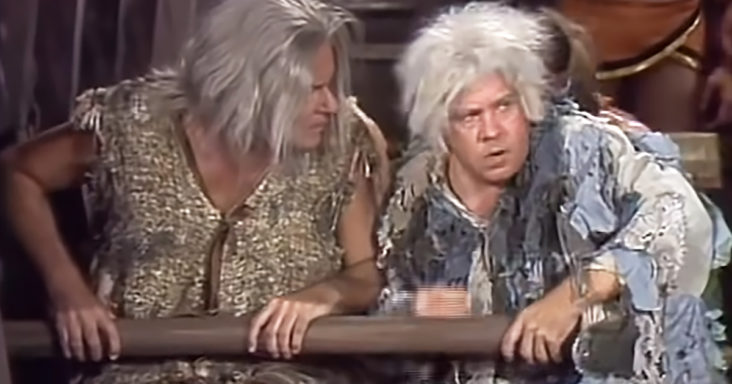 Tim Conway has his co-stars in splits as “The Oldest Man” on board a Roman galley in a Carol Burnett skit. Taskmaster Lyle Waggoner assigns Conway as the new rowing partner for Harvey Korman. What follows is pure comedy gold.

Beginning in 1967 and continuing for 11 years in a row, The Carol Burnett Show was the definitive variety show with music, acting, offbeat guest stars, and comedies.

In this classic sketch called “Galley Slaves,” the ultimate tag-team of sketch comedy, Korman and Conway tickle our funny bones with laugh after laugh in one of the most humorous skits to ever appear on the Carol Burnett stage. 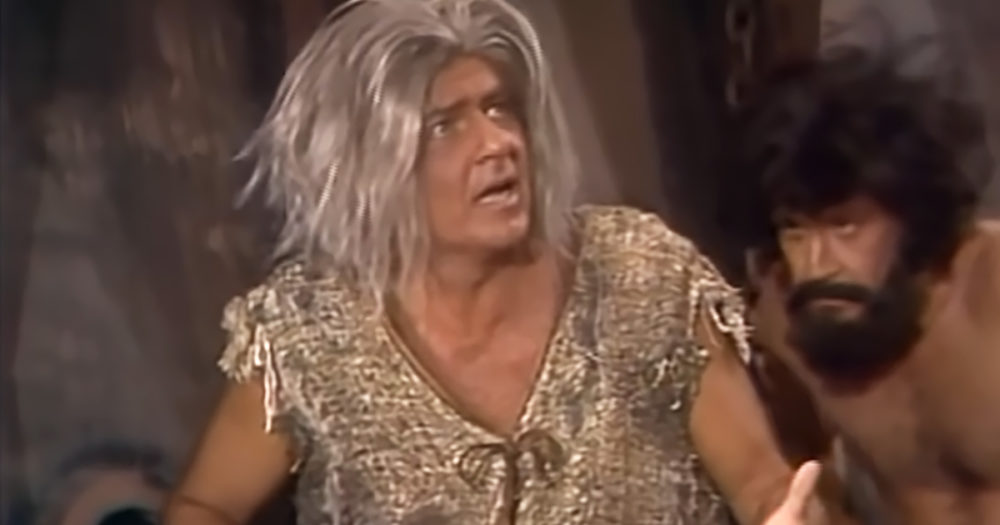 Set on a slave ship, Conway plays “The Oldest Man,” who was just assigned as Harvey’s rowing partner. It’s no wonder Carol Burnett confessed that this was one of her 10 favorite sketches on the show.

Harvey breaks character and tries to hide his face – unsuccessfully – many times as he gives in to the laughter. The skit ends with a hilarious scene. We see Conway (The Older Man) thrown from the boat, but unknowingly (Harvey Korman), his new rowing partner, their chains are still bonded together. This scene is really a rib cracker.

The paired pure comedic genius masterpiece of this classic is timeless. The laughs are just as natural today as they were fifty years ago. Conway always puts a big smile on the faces of his audience every time he performs.