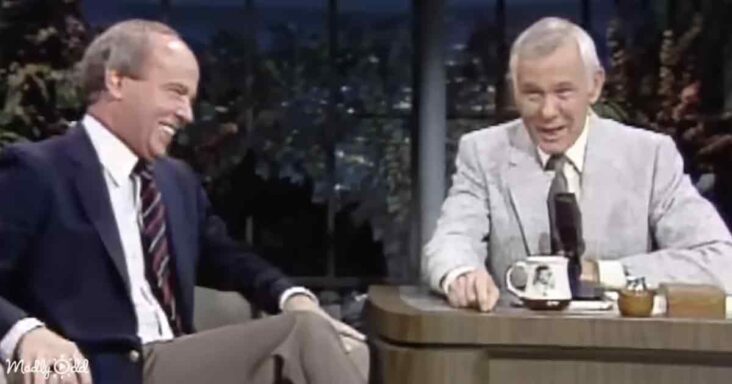 The comical genius Tim Conway’s easygoing Midwestern attitude helped him serve the ideal circumstances for playing the most comic roles. The actor was talented and displayed a fantastic knack for playing clumsy and confused characters. 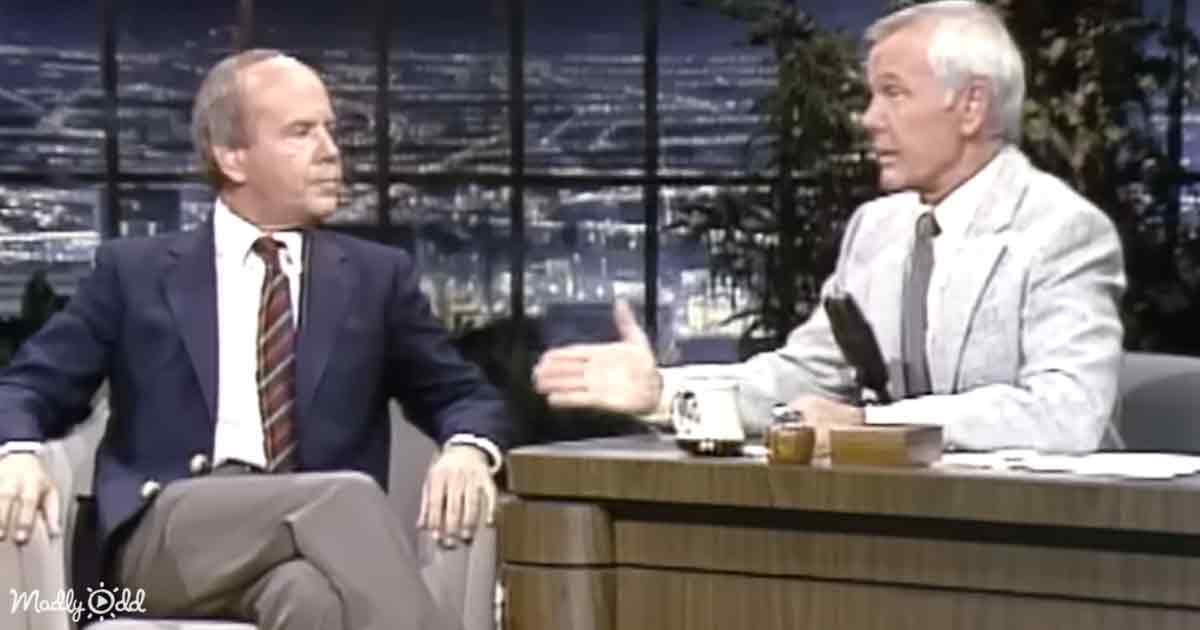 He was well known for his role as Ensign Parker in “McHale’s Navy” (ABC, 1962-1966). However, his true talent was physical and adlib comedy, which was put to the best use on “The Carol Burnett Show.” Johnny Carson had once interviewed Tim Conway in the 80s and came to know about some well-kept funny secrets.

Conway’s comic timing and theatrical skills often made viewers and co stars produce hysterical laughs with little or no dialogue at all. Carson had invited Conway to talk on “The Tonight Show.” However, they spoke nothing for almost a minute leaving everyone in stitches. 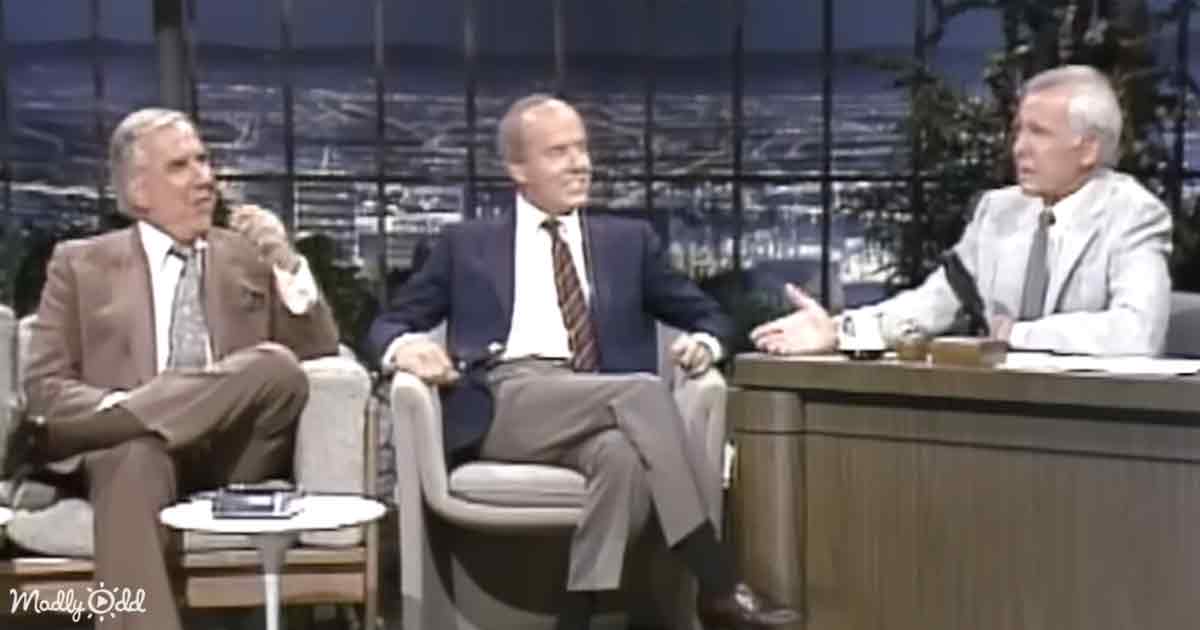 Only two legends of comedy and entertainment could make an awkward silence turn hilarious. The duo spoke about why Conway was not a social buff and why he chose to stay in his neighborhood and avoided parties.

Conway revealed a secret: once, he went to a Hollywood party and got his car stolen. The poor fellow got robbed by a valet parking guy. Conway stated, “He came to me and said, Can I take your car, and I said yeah, and that was it.” 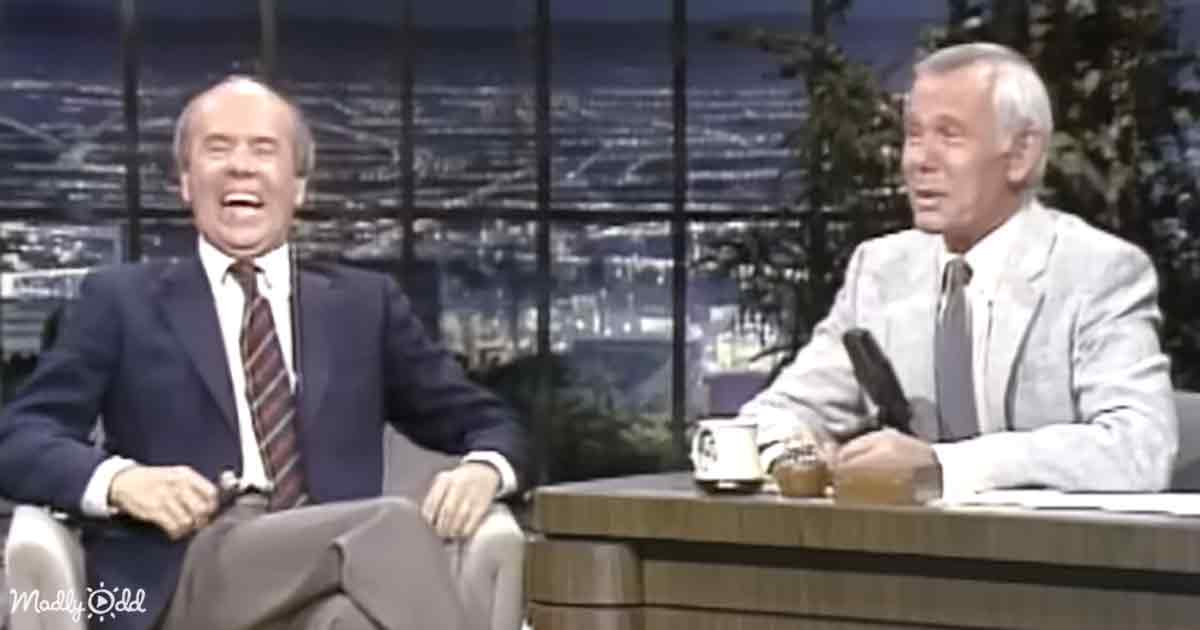 Carson could not believe what Conway had just said and smiled from ear to ear. The comedy genius even shared a story about one of his Broadway performances. The director had specifically asked Conway to follow the script as he was known for adlib performances. However, he somehow made it a point to do precisely the opposite, confusing everyone.

Tim Conway was the only comedian in the world who could make an entire audience laugh and get a standing ovation. However, he would sit on a chair with a straight face without saying a word. His interview with Carson was one of the most memorable interviews of all time. 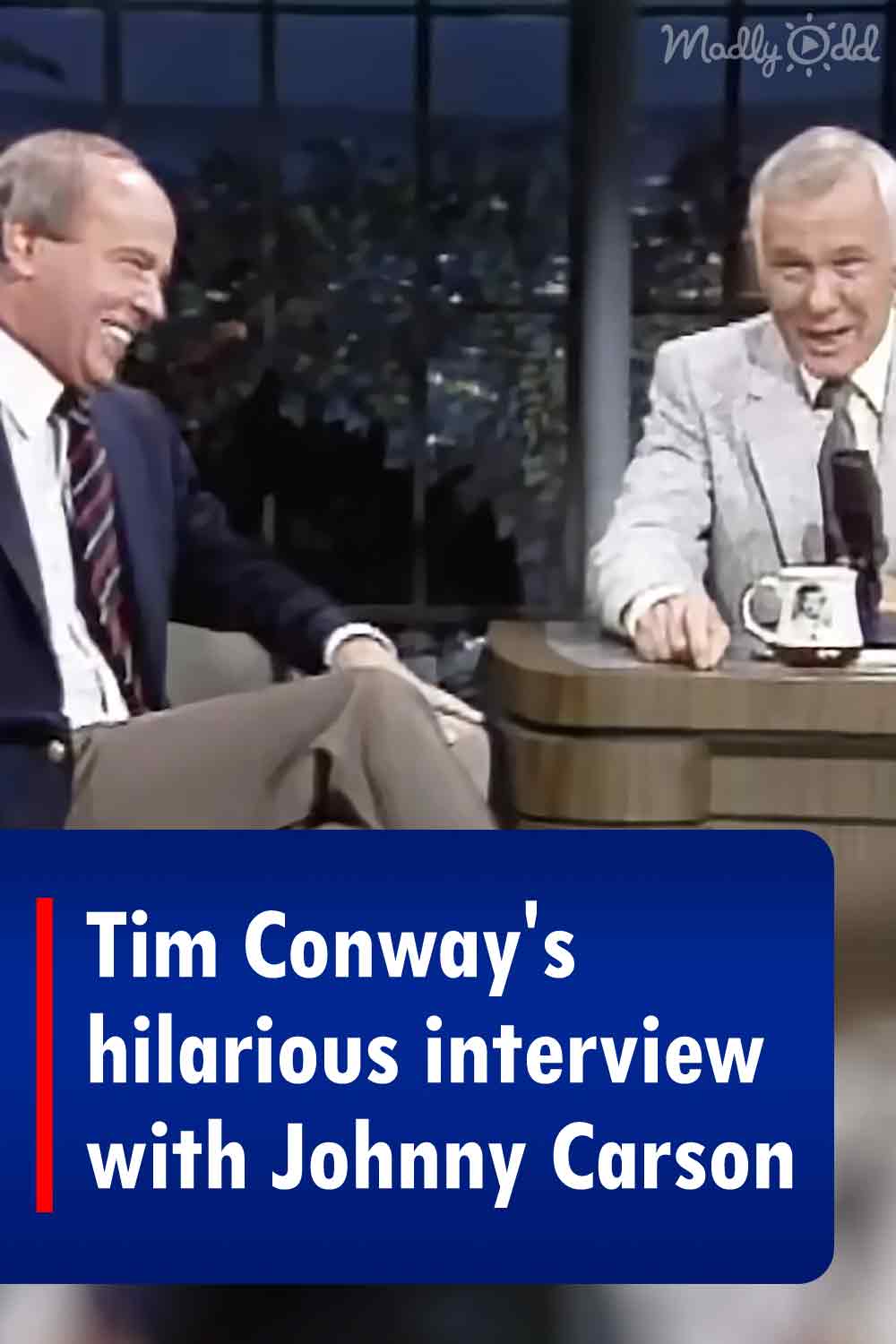