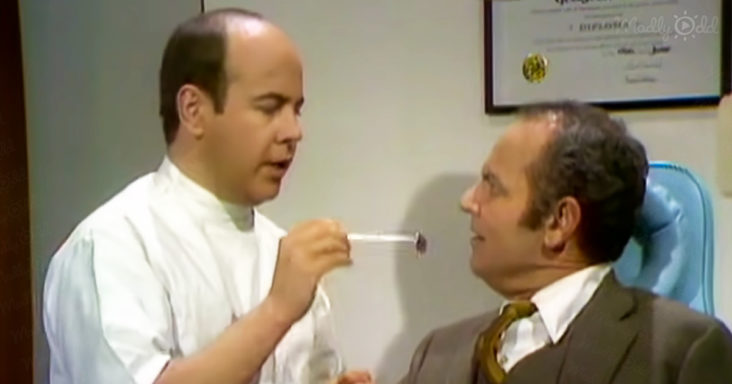 “The Carol Burnett Show” had sketch comedy, dance, and songs. It was a star-studded American TV show that had 278 episodes in a total of 11 seasons. It became the best entertainment series for the viewers and increased the viewership ratings for CBS.

It was added to the list of Time’s 100- Best TV shows of the era. Burnett had the set made in such a way that it had an environment of a relaxed theatre.

She would take questions from the viewers and would enlighten the stage with her famous Tarzan yell. Other actors who joined her on stage were Harvey Korman, Tim Conway, Vicki Lawrence, and Lyle Waggoner. 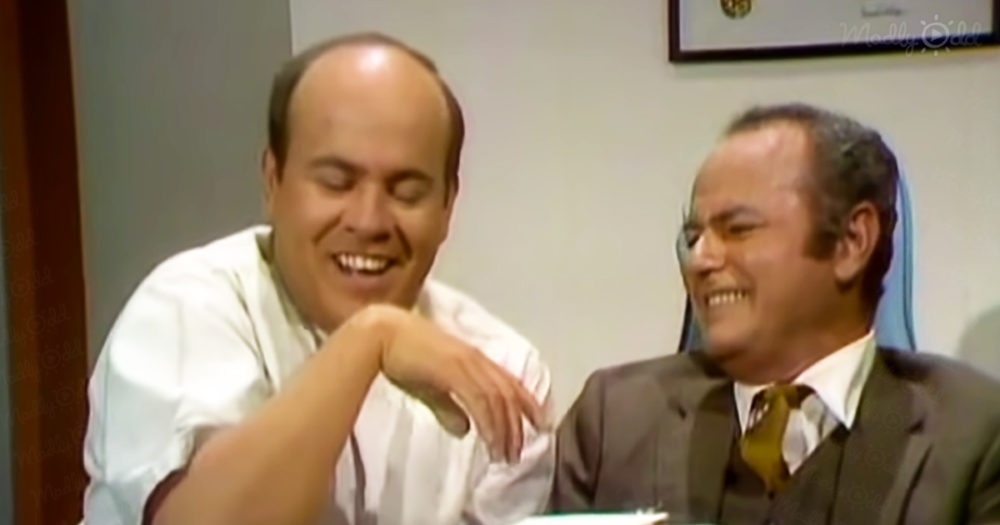 The show had extremely entertaining performances by these incredible actors and actresses, along with Burnett herself. In addition, it had various small skits played by these talented people. They would make their audience burst out in laughter by their performance.

Season 5 of “The Carol Burnett Show” had guest stars like Tim Conway and Cass Elliot. Tim had played the part of “George Perkins” who helps Burnett in the rehearsal drama known as “A Streetcar Named Desire.” The whole performance was entertaining and made everyone laugh.

In addition to his first performance in “A Streetcar Named Desire,” Tim performed in a skit “The Dentist.” This performance was repeated because the viewers of the show had requested it.

Tim plays the new dentist Dr. Kiefer who is supposed to help his patient (played by Harvey Korman) pull a tooth. Tim’s performance was so hilarious that anyone who watches it couldn’t stop themselves from laughing. Even Korman, who was playing the part of the patient, could not keep himself from laughing and had to try hard to maintain his serious look.