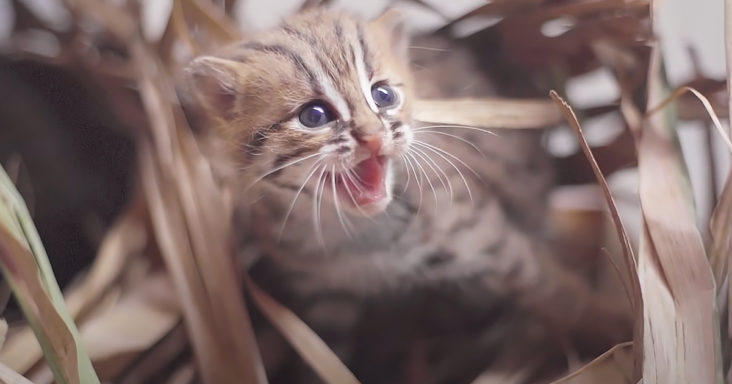 Any newborn would need their mother the most as they are their protectors and provide the nutrients they need while nursing them. The newborn needs protection and food and their love and warmth. 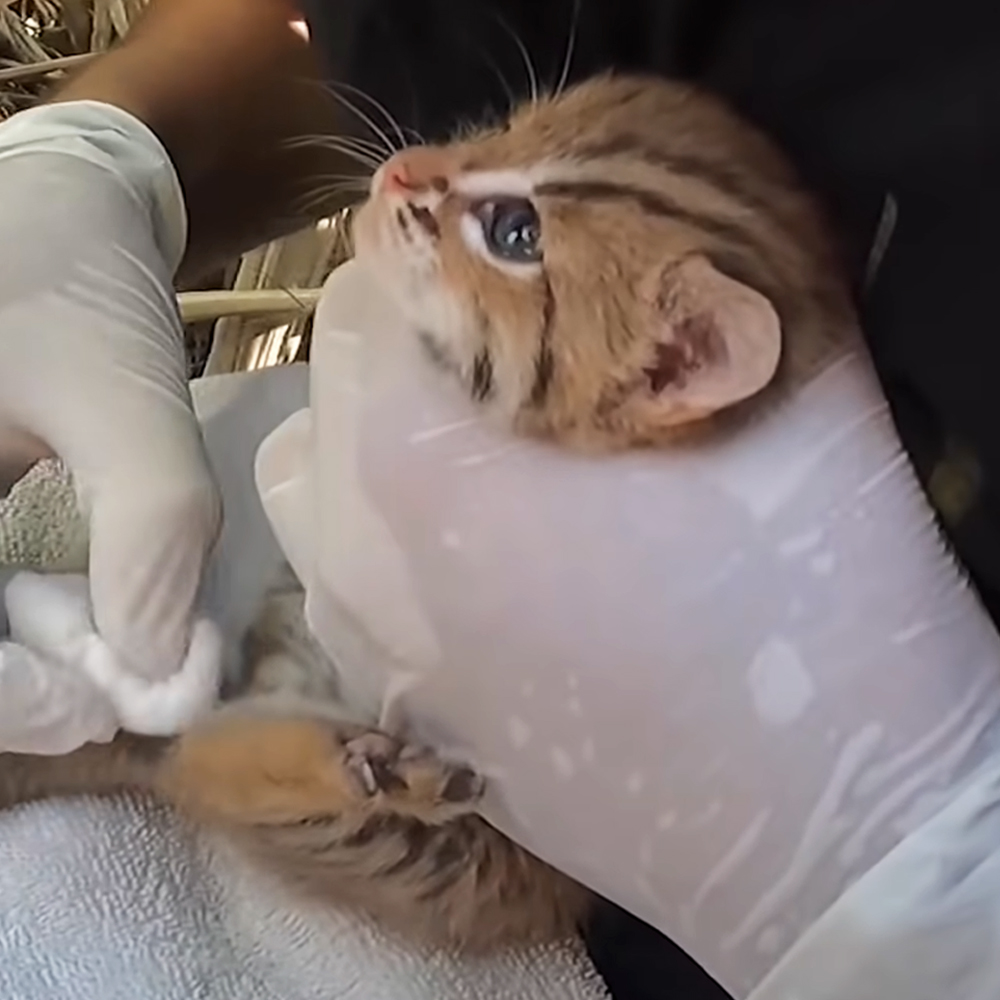 No one can ever take the place of a mother in the life of a child. Yet, somehow, a kitten and his brothers got lost in a field while traveling with their mother. They needed help getting back to their mother.

This was when rescuers from the RESQ Charitable Trust came to help the innocent ones. But, first, they checked to make sure that the kittens were healthy. One of the kittens, who only weighed 8 ounces, was the spicy kitten who would not stay calm. 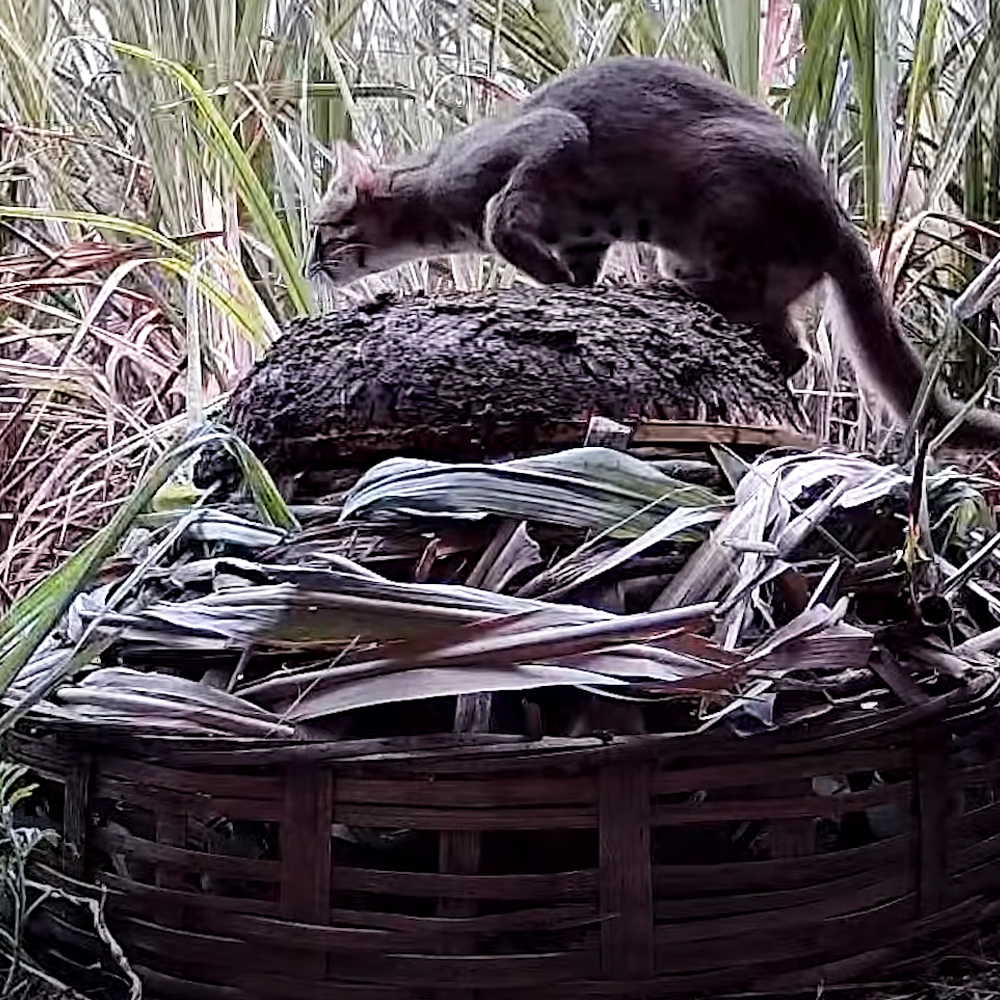 The rescuers checked the weight of both the kittens and even prepared a makeshift nest for them. The team had set up a night camera to study the movements of the kittens. However, they found that during the night, the mother returned after she heard her kitten’s cry.

She somehow got scared and left the area. So, the rescuers came back the following day to give the babies some food and water. This breed of kittens are called rusty-spotted cats and only grow up to 3lbs. 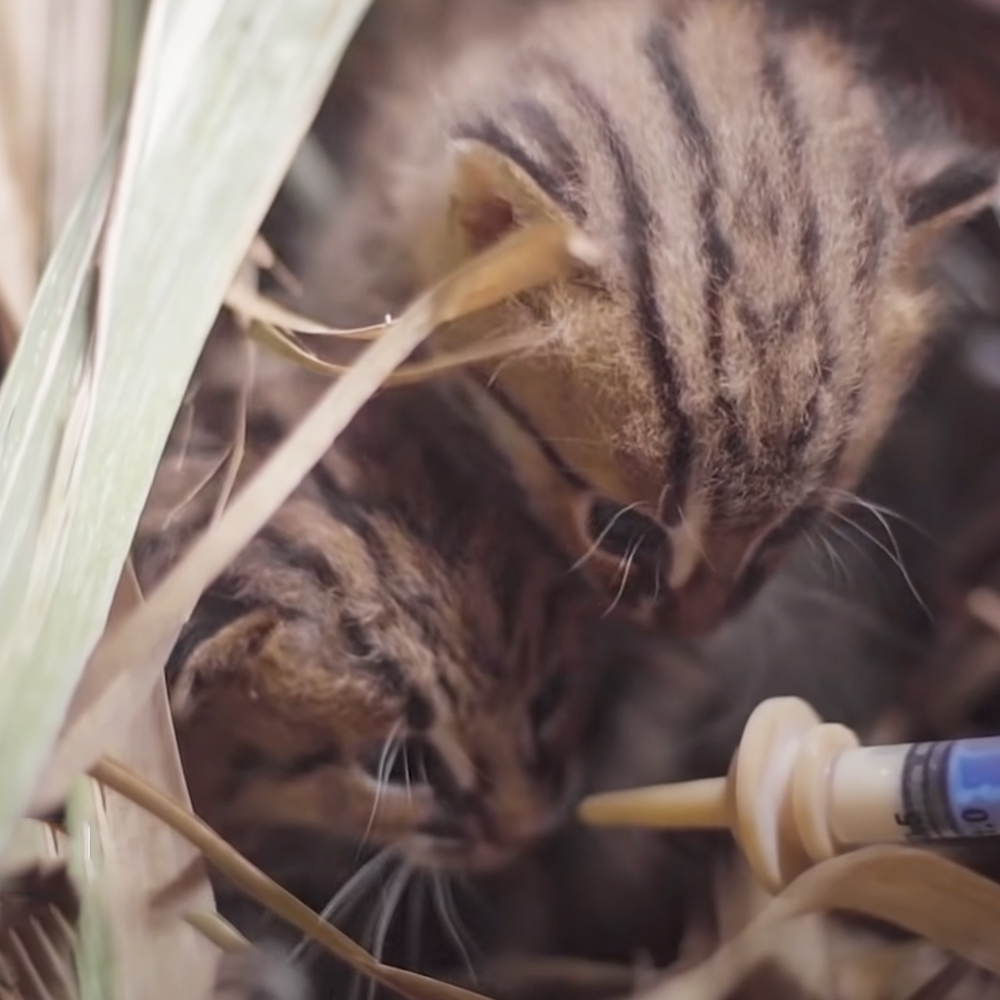 While the babies rested, the rescue team prepared for day 2 of the vigil. They had taken the babies with them, so they returned to the area where the makeshift nest was made. Sure enough, the mother returned this time during the evening, before the sunset. But, this time, she was not scared.

She sniffed around to check where her babies were. One of the kittens, who was very naughty, squeezed out from the nest and ran to his mother. The cat grabbed the first kitten, took him home, and returned for the second one. Thanks to the rescue team, both the kittens could reunite with their mother.