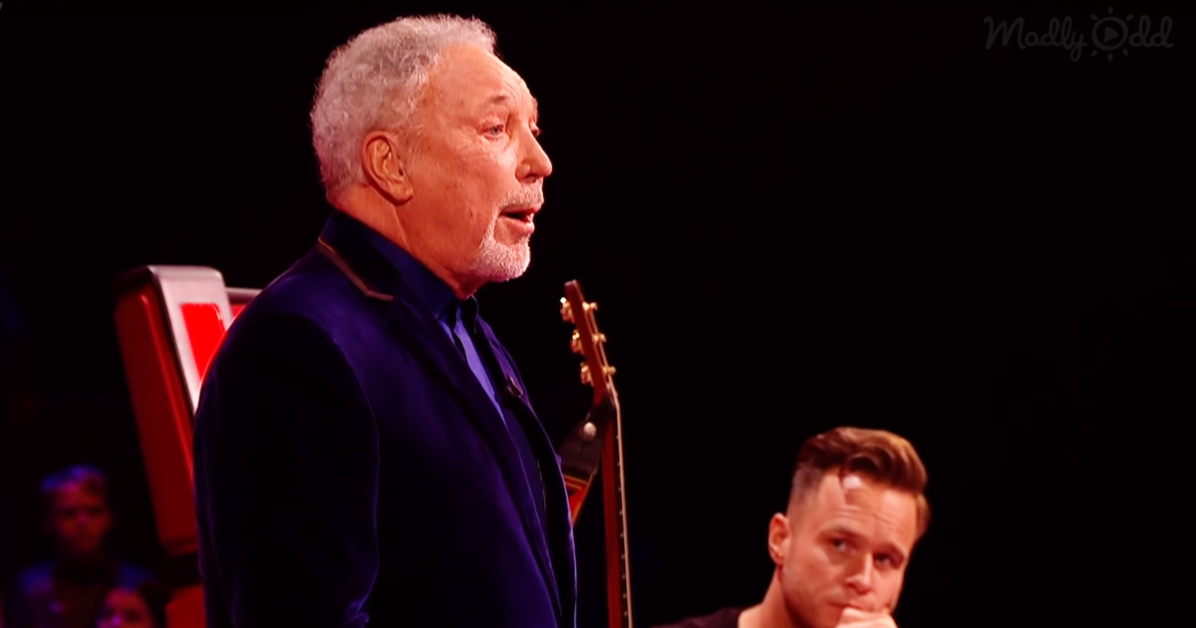 When Peter Donegan, a contestant on “The Voice UK”, sang the sentimental song, “Bless the Broken Road”, he turned the chair of one of the celebrity judges, Sir Tom Jones. He performed the popular country music hit, co-written in 1994 by Marcus Hummon, Bobby Boyd and Jeff Hanna, accompanied by his own guitar.

Donegan proved to have a lovely, mellow voice with an enviable range and he gave a confident delivery in his audition. 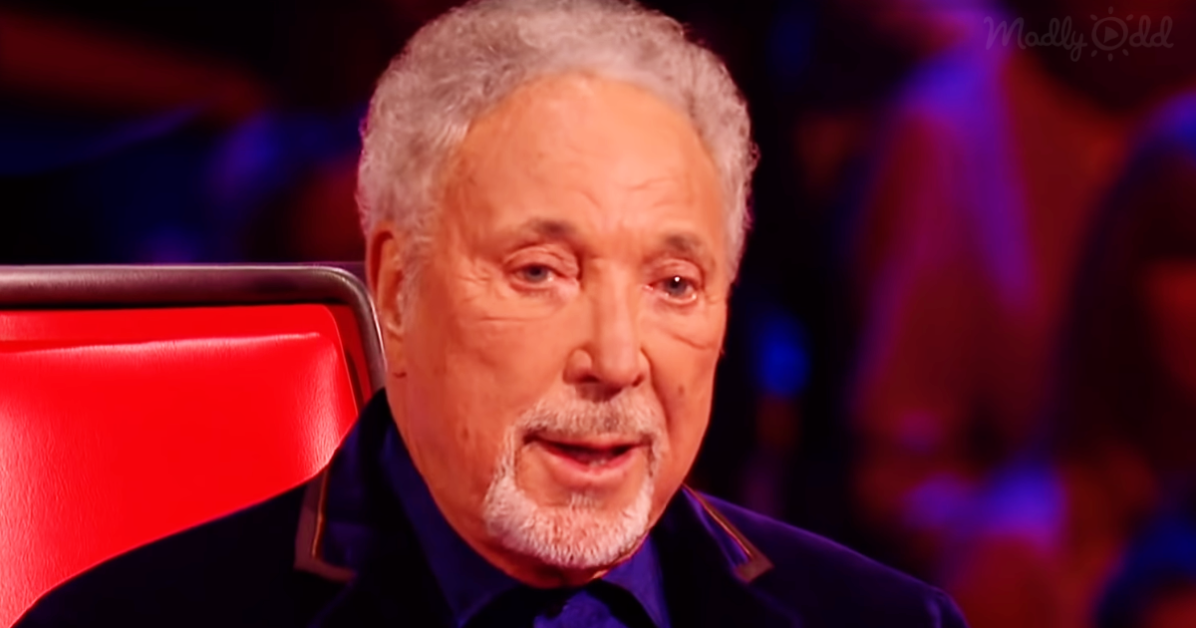 It didn’t take long for Sir Tom Jones to discover that Donegan was the son of one of Jones’s oldest friends in the music industry, Lonnie Donegan. Donegan senior was a popular singer-songwriter well-known for his huge influence on the direction of British pop music during the 1960s.

One of Donegan senior’s greatest achievements was writing the song, “Never Gonna Fall in Love Again”, which became one of Tom Jones’s biggest hits. Sadly, Lonnie Donegan passed away in 2002.

Jones asked the contestant, “Do you know the song that your father wrote for me? Shall we do it together?”

Donegan readily agreed. “I will have to play it on the piano,” he said.

The two of them delivered an emotional duet of the classic song, to the amazement of the other judges and audience alike. It was a very special moment that clearly meant a lot to both men. Sir Tom tweeted later: “A very special moment with my late great friend Lonnie Donegan’s son – the marvelously talented Peter Donegan! Welcome to Team Tom.”

Meanwhile, Peter also tweeted his joy over the unexpected special connection: “So proud to perform my dad’s song with Sir Tom Jones,” he said. “A very emotional moment for me and I’m sure dad would have been proud.”

If you were touched by this special performance, share Tom and Peter’s video with your friends because this is truly a remarkable moment.