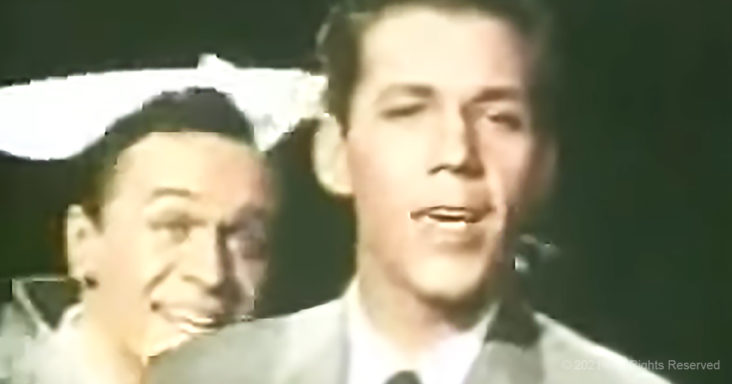 When it comes to the performance of the original members of the Canadian group The Diamonds, time plays no role.

Canadian vocal group the Diamonds had a huge hit with their version of the R&B song ‘Little Darling’ in 1957. They were rocking it on the Billboard Top 100’s second place for eight weeks.

The marvelous and engaging performance of the singer’s Dave Somerville, Ted Kowalski, Phil Levitt, and Bill Reed made it happen back then. And the best part often remembered between the fans was the Bill Reed’s low “Please hold ma’ hand.” 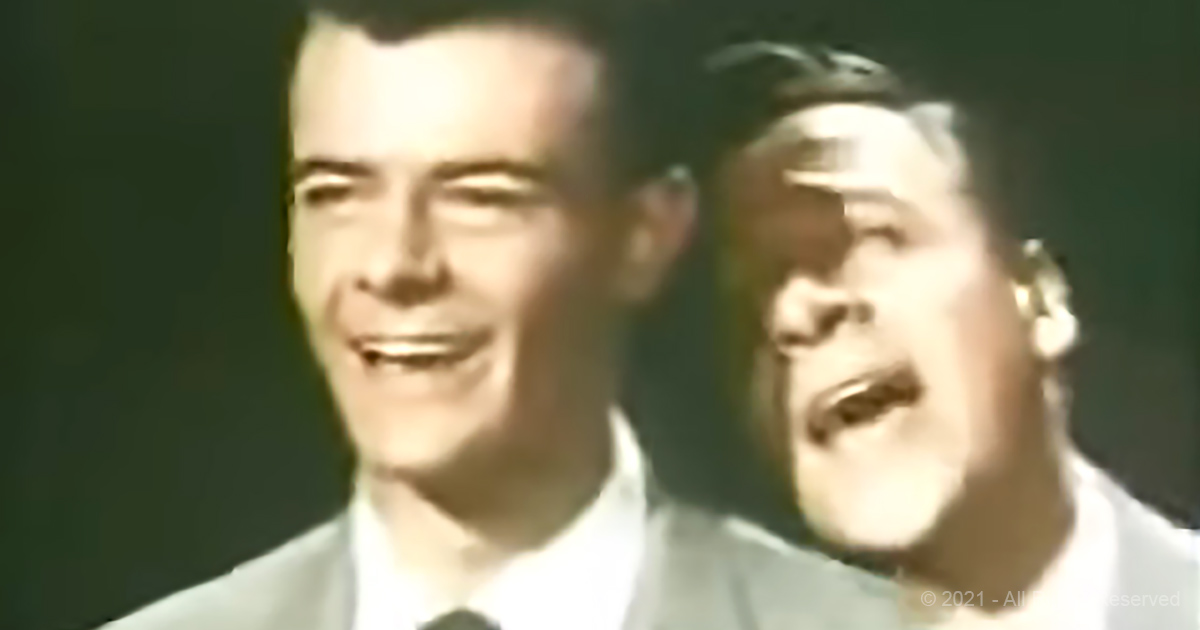 The original Diamonds split soon after the hit was made, and while only Dave Somerville stayed to run the show, they probably never imagined that 47 years after, they’d be on the stage again.

The show “Magic Moments- the best of 50’s Pop” in Atlantic City invited the four singers to perform their chart-topping hit ‘Little Darling’ again and bring back the sound of the great doo-wop vocal groups.