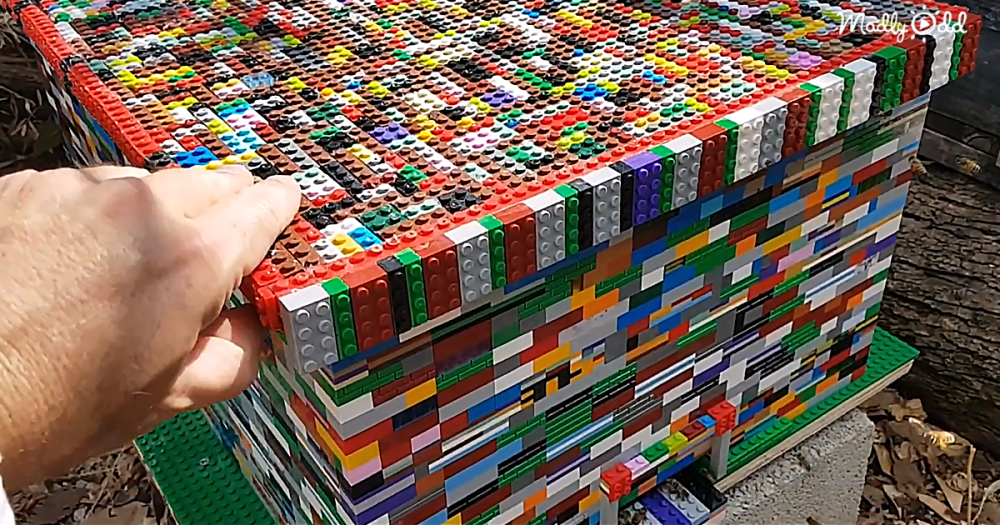 No matter what their profession or hobby, somehow some people will always try and be the first at achieving, doing or creating something. It must have something to do with the competitive nature of humans. Trying to go down in history with one’s name somewhere listed as being the first in achieving something, no matter how trivial or ground braking the accomplishment.

Some of these “records” are based on dumb luck, above average intelligence, weird talents, the accomplishment of some extraordinary skill or purely through patience, dedication and determination. The accomplishment of the Israelian beekeeper, Dvorat Hatavor, who decided that he wanted to the first person on earth to build a fully functioning beehive from Lego bricks, will probably fall under the last mentioned.

Dvorat does not mention the amount of Lego bricks he required to build his life-size beehive and only mentioned that it took him quite some time to obtain the bricks, mostly second hand. His self-set aim, which he did accomplish, was not to use two bricks of the same color next to each other. 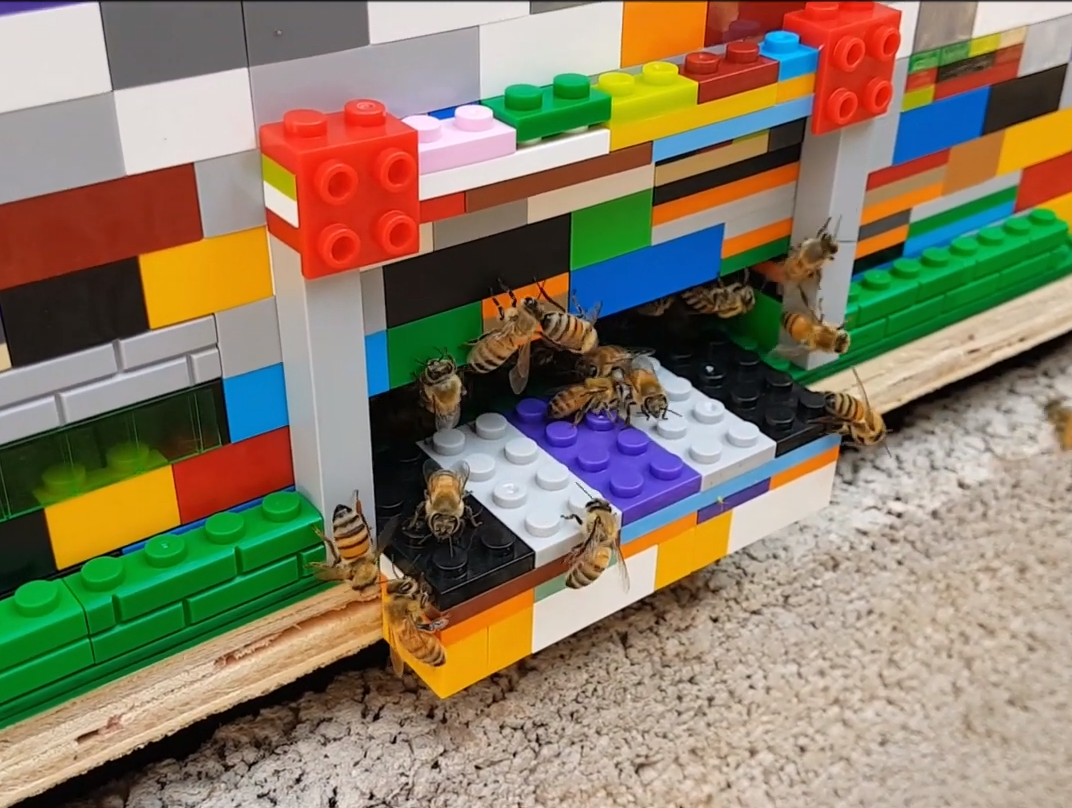 The fully-functioning, multicolored beehive, with clearly ecstatic residents, was captured on film and the construction process explained by Dvorat. The only parts obviously which were not made from Lego were the brood frames inside of the hive, where the honey is deposited.

Even though the creator of this marvel of a hive has invited anyone who can claim that they have accomplished this feat before him, no one seems to have challenged his claim to fame yet and will his record be written in the arsenals of beekeepers worldwide, as an undisputed first.

Anyone traveling to Israel soon, don’t miss the opportunity to visit the Dvorat Hatavor Apiary Educational Center to view this world-first in person. We think LEGO fans around the world will enjoy seeing this unique work. After all, seeing is bee-lieving.