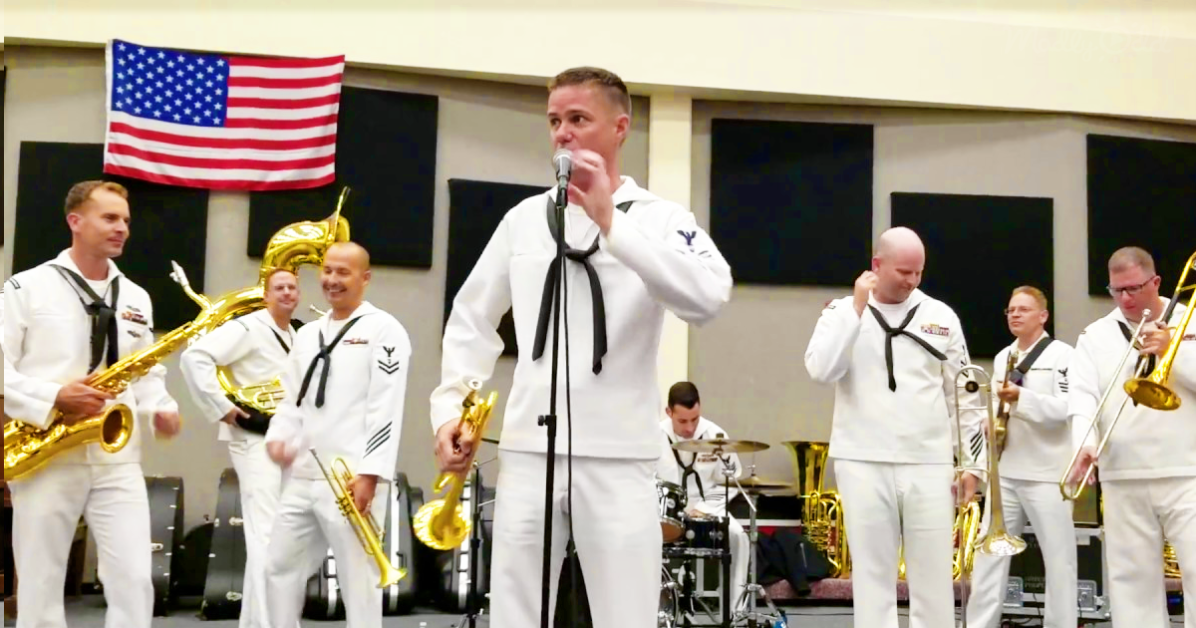 The United States Navy is full of very talented and successful musicians AND great service men and women.  Not many can perform both jobs successfully, but this band does.

Navy Band Southwest is the oldest musical group within the military organization as it has been around for over 90 years.  There are other performing groups within the Navy but this one has lasted the longest, and it is a great honor if selected to be in this band.

The band recently performed a rendition of “Despacito,” and the crowd was more than pleased.  The reaction from the crowd is not surprising as this band plays over 600 shows annually and also participates in numerous charity events throughout the year. 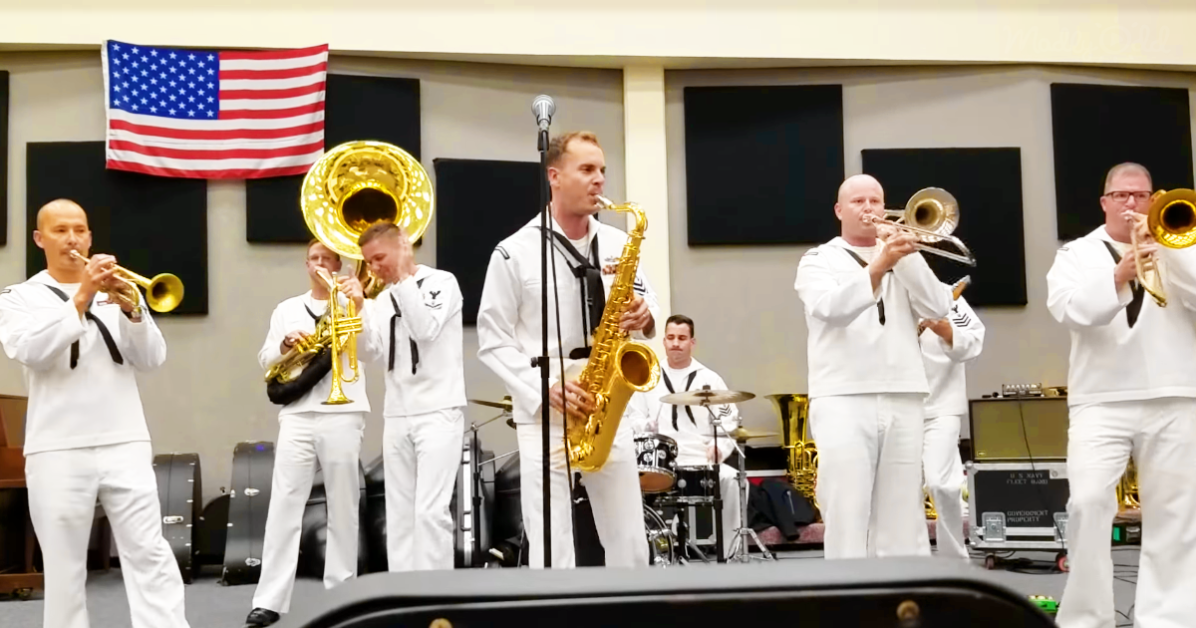 This version of this famous song was terrific.  This band gave you the feeling of being at an outdoor concert with professionals that had performed together for a lifetime.  They had the crowd clapping along as they played.

The big trombone sound along with the exceptional saxophone player made you appreciate the talent that it takes to play such difficult instruments at this level.

Let’s not forget to talk about the impressive trumpet players.  They owned the stage as they not only played their hearts out on their instruments, but they are dancing around the stage throughout the song.

The audience showed its appreciation of what these men and women do daily by their reaction at the end of their performances.  They are adored everywhere they perform, and this honored tradition is sure to continue for decades to come.