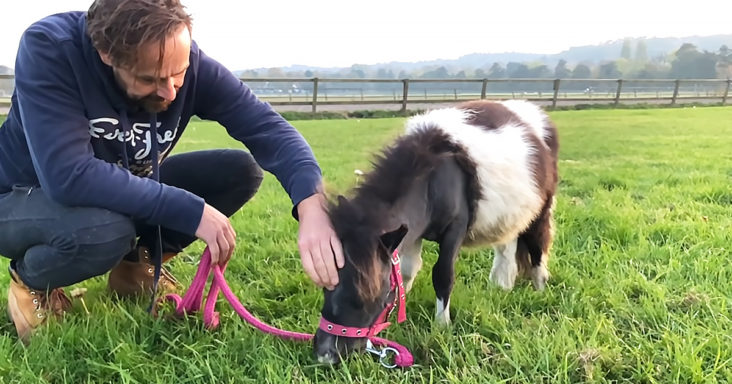 Alwyn Wils is an animal lover and comes to their rescue whenever needed. He comes across a horse market where he finds several horses were not treated well. They were caged, dehydrated, and hungry.

Alwyn decides to feed them and give them water to drink. However, while taking care of the horses, he found a very tiny horse roaming around with his owner. So, he was paraded around the market so that he could get the attention of the buyers in the market.

The small horse was sad and weak and needed medical attention. So, Alwyn decides to get a vet on-site and check if this unique animal is fine. But unfortunately, the innocent being had a fever and, indeed, was very weak. 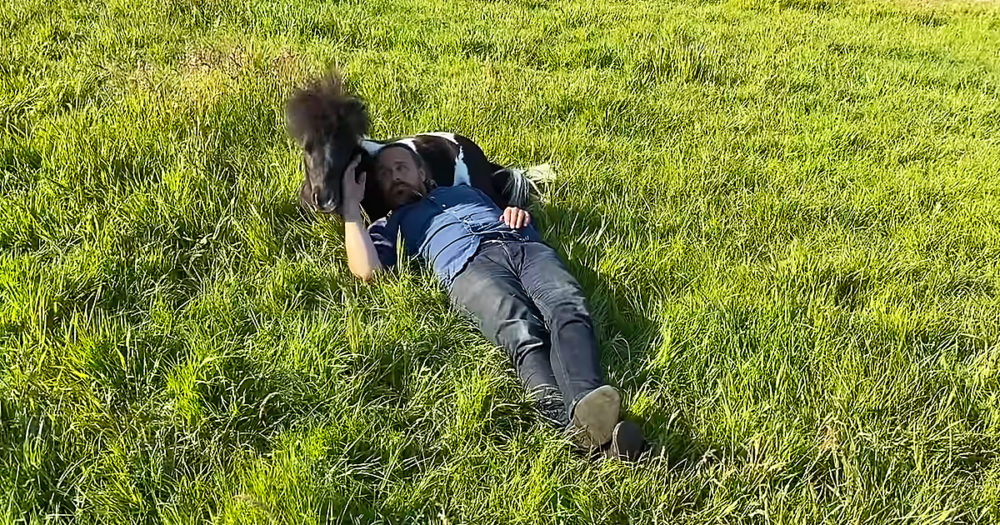 According to the vet, the horse would not survive long. This is when Alwyn decides to adopt the horse and ask the owner to give the tiny horse to him. However, he could not leave the horse alone.

Even if he did not have space, he would not let this innocent animal die alone without giving it a try. He wanted to save him. So, he brings the horse home and gets him checked thoroughly. He was worried as the horse looked really sick.

The vet confirmed that he indeed had a fever and only weighed 16 kilograms. Even his heart was not performing well as he was not fed properly. To add up to his worries, he was suffering from a worm infection and an eye infection. In addition, his joint was hurting, and he had lice on his body.

Alwyn never lost hope despite the problem. He treated the worms, took care of the lice, and let him out in the yard to play. The little horse is perfectly fine after a few days and loves his free time galloping around the yard.