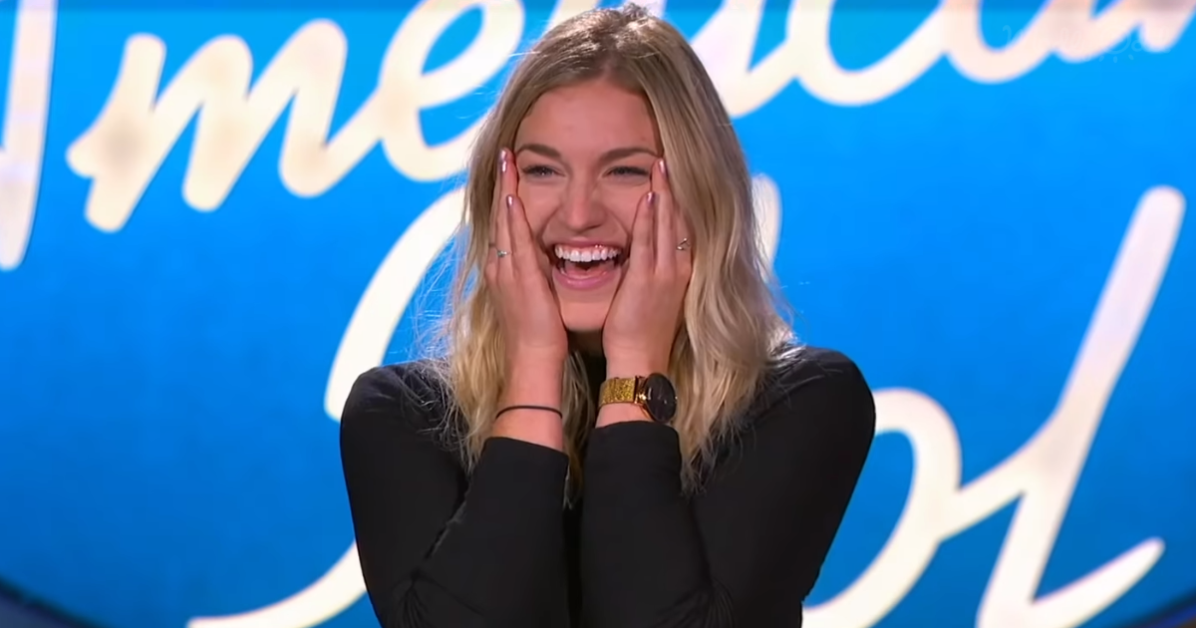 Ashley Hess Has True Star Power To Rise Above The Competition.

Amazing. Hands-down, one of the best vocalists this season on American Idol.

You also have to have a special “something” that will set you apart from the rest of the competition.  Ashley doesn’t have a hugely compelling back-story (the most notable thing about her is that she wanted to be a hygienist before discovering music), but apparently, she doesn’t need a lot of dramatic hoopla because her voice stands on its own. Her audition exuded pure “star power” rarely seen in an ‘Idol’ audition.

For her audition, the 27-year-old Nashville-based artist chose to sing the song that made Norah Jones famous, “Don’t Know Why,” which won three Grammy Awards in 2003 (Song of the Year, and Best Female Pop Vocal Performance, and Record of the Year). Jones’s version peaked at number 30 on the US Billboard Hot 100 and was a critical success, helping establish her as a respected new artist, and subsequently, her album sold exceptionally well. Suffice to say, Ashley chose well.

Although the sentimental piece evokes a theme of sadness and heartbreak, there was a layer of hope and vulnerability in Ashley’s voice that inspired everyone who was watching. Her raw performance was contrasted with her infectiously happy personality that shined all through her audition, as well as off stage during her video bio which struck a balance and made her relatable. 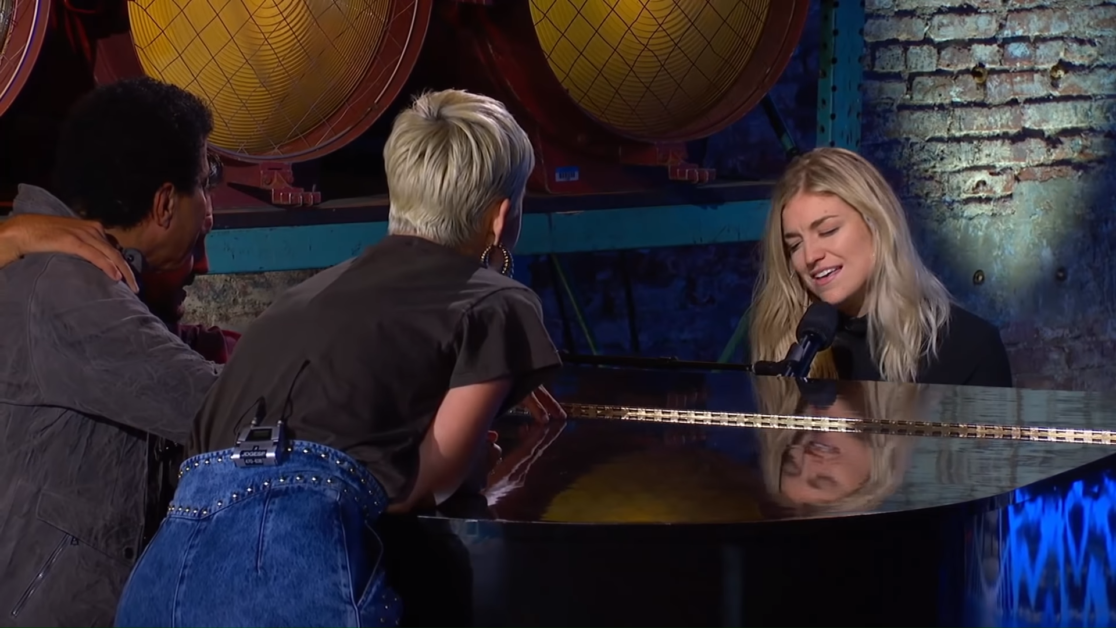 Ashley intertwined Pop with a little R&B backed by an emotional connection that produced an astonishingly powerful performance. In fact, Katy Perry thinks this former dental hygienist “could win the whole thing.”

After Ashley’s audition, the judges ask her to sing the song again — but this time at the piano when they discover that she’s learning how to play. She ticked the ivories and sang a line from her sentimental performance, “My heart is drenched in wine,” and she nailed it yet again.

In her Idol introduction video, the bubbly 27-year-old contestant revealed she went to dental college right after she graduated from high school, but it wasn’t meant to be. “Cleaning people’s teeth is not as fun, for some reason, as my 18-year-old self thought it’d be,” Hess laughed during Sunday’s episode of the ABC competition.

She said she has always loved music eventually worked up the courage to pursue her singing passion and moved to Nashville. She admits however that she got “kind of a late start” in singing.

According to the “Idol” judges, Ashley made the right call, transitioning from dental hygienist to singer, but not without first receiving candid feedback from the judges. Perry criticized her for not fully believing in herself: “I’m just mad that you don’t believe in yourself,” Perry added, feigning outrage. “You could win this whole competition! Wake up!”

Judge Lionel Richie was in complete agreement, looking Ashley straight in the eye while saying, “Can I snap you out of your delusional state of mind? You could knock this out of the ballpark.”

This isn’t Ashely’s first brush with fame. Five years earlier, she posted a video on YouTube where she performed an epic mashup of the 13 best Disney songs. Her video (which we have included) quickly went viral and captured over 6 million views.