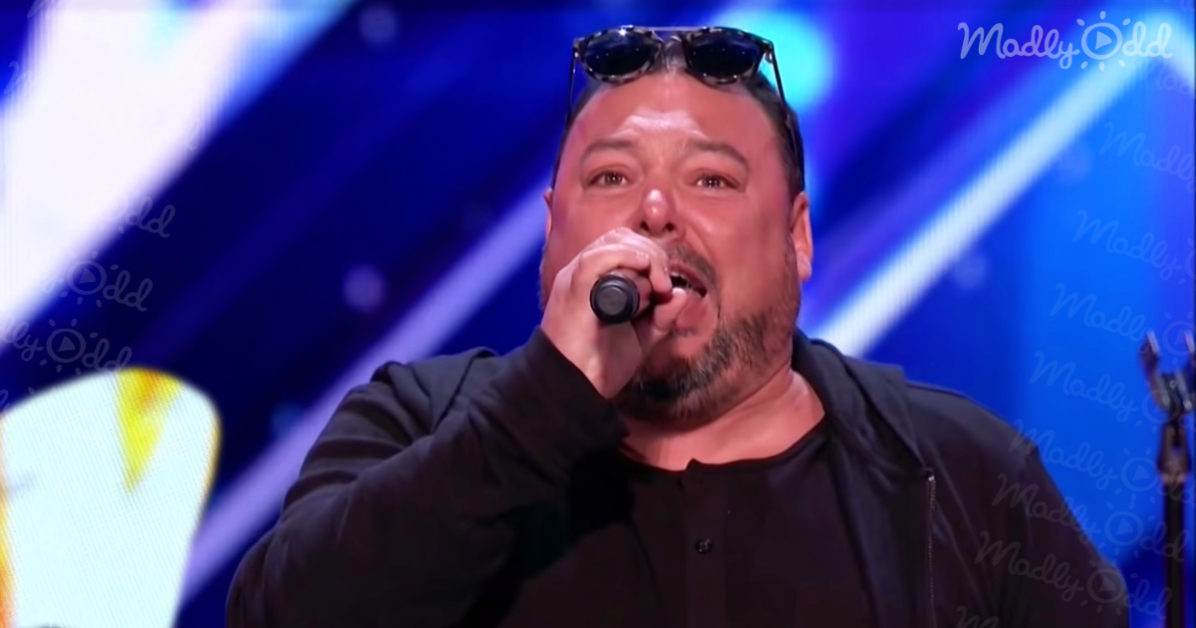 Argentinian Carlos De Antonis now resides in Miami, Florida where he drives taxi.  This man’s personality is larger-than-life, and he’s known around town for always having classical opera music playing in his car, his goofy personality, and his incredible voice.  One of his passengers suggested he try out for America’s Got Talent, so he finally decided to take the leap.

Even though Carlos is a taxi driver now, in Argentina he studied classical opera professionally.  He starred in several huge musical productions in Latin America in the 1990s.  In 2000, he decided to move to Germany where he was chosen as a tenor for the Concert Forum Berlin. During that decade, he toured internationally and even released an album. 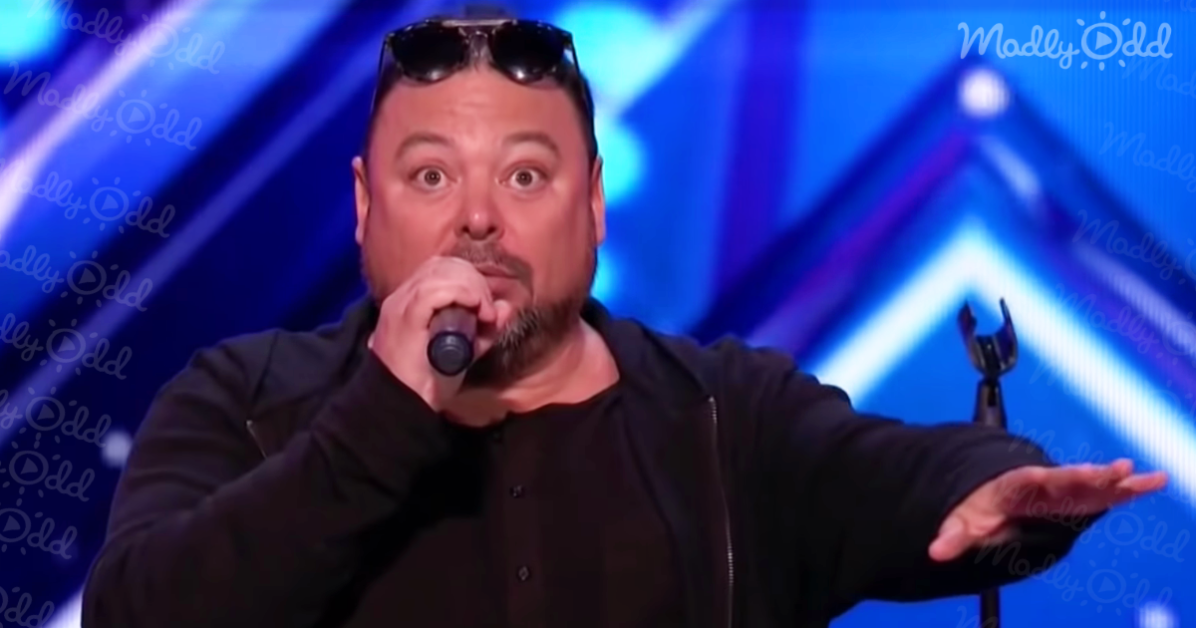 So, how did Carlos end up driving taxi in Miami? Due to a serious injury to both his legs, Carlos’s dream to pursue singing came to an abrupt halt.  The recovery process was long and difficult for Carlos.  To pay bills, he started driving for Lyft.

Several years later, Carlos now stands on the familiar stage once again to perform.  His quirky personality is apparent, and he immediately endears himself to the audience.  The judges are a bit skeptical that this goofy driver has what it takes.

Carlos chose the well-known song “Nessun Dorma” from the opera Turandot for his audition for the judges. From the first note out of his mouth, it was clear that this man wasn’t just another “wanna-be” singer.  Jaws quickly dropped at the judges’ table.

Deep emotion poured out of Carlos as he flawlessly belted out the opera song.  Barely even halfway through, the crowd stood to their feet applauding and cheering.  He completely shocked everyone as he easily hit all the high notes and owned the stage.

When he finished, all four judges joined the crowd in a standing ovation.  Carlos basked in the love from the audience and started to tear up.  Then, to lighten the mood, he acts as if he is grabbing roses and tosses them into the crowd with a bow.

Judge Heidi Klum asks him what he was tossing out to the crowd, because it’s customary for the crowd to throw flowers to the performer, not vice versa.  However, Carlos explains that he was throwing his heart out to the audience, not flowers.  It was apparent that he definitely did give his whole heart to that performance.