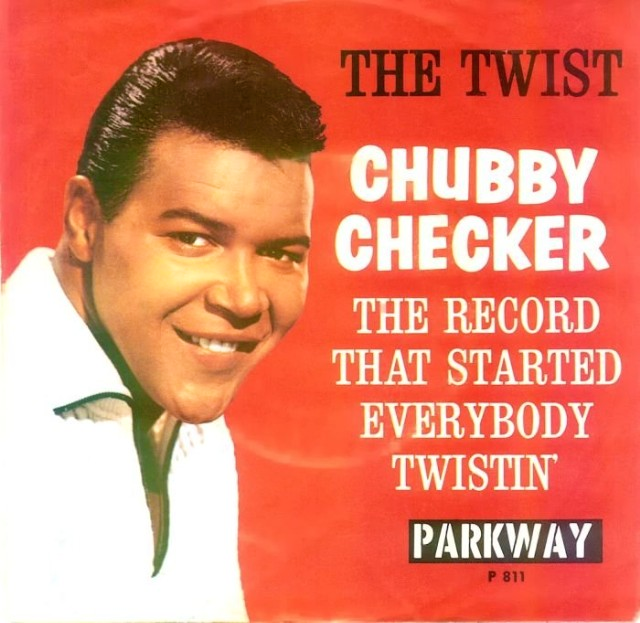 Strict parents everywhere were having heart attacks when the newest dance craze came out in the 1960s – the Twist.  The Twist involves swiveling the hips, something that was considered very sexually suggestive at the time since it drew attention to the dancer’s hips…and other areas.  On August 6, 1960, Chubby Checker introduced the dance while singing a song named after himself on the Dick Clark Show.

There is quite a bit of speculation as to where this swiveling of the hips really started.  Some think it was part of an African dance that was brought to the U.S. by slaves.  No matter where it came from, musician Hank Ballard was the first one to initially make the dance popular. 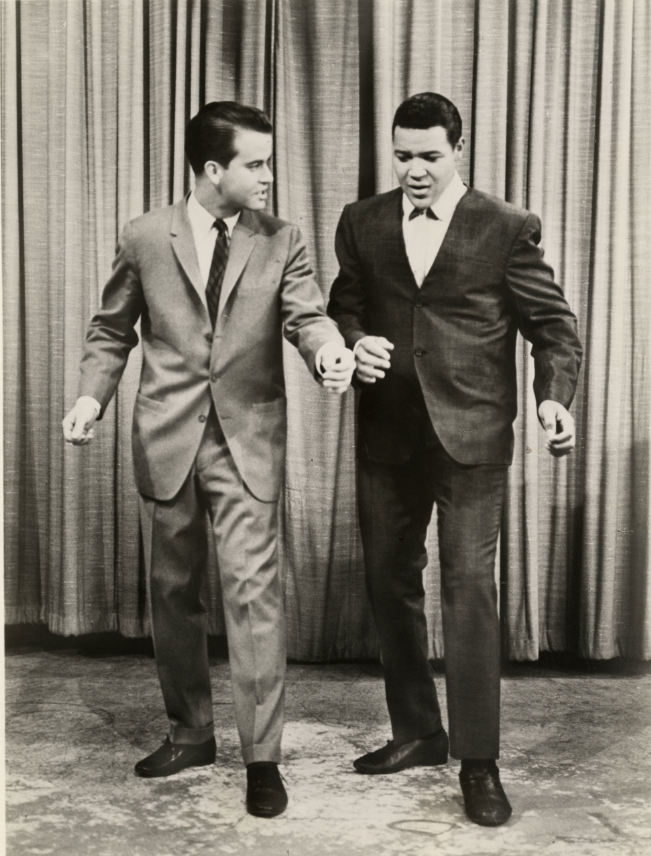 R&B singer, Hank Ballard, was part of the group called the Midnighters.  He wrote and recorded the song “The Twist” after noticing the way some people twisting their hips during a dance.  The song was released in 1958 but only peaked at #28 on the Billboard Hot 100 charts.  The reason for this was because Hank and the Midnighters had a bad reputation with most “proper” people during that era because their songs often included racy lyrics.

American tv personality, Dick Clark from American Bandstand, was the one who thought a different singer or group could make the song and dance more popular.  He got ahold of Cameo/Parkway, a local Philadelphia recording label, asking them to record a newer version of “The Twist.”

The recording label agreed with Dick Clark and looked for a different singer for the fun song.  They found a young singer named Chubby Checker for the task.  He created his own version of “The Twist,” and it was released in the summer of 1960.

After Chubby Checker sang and danced his version of “The Twist” on The Dick Clark Show in 1960, the song quickly hit the #1 spot on the charts, and the newest dance craze swept around the country.  “The Twist” made history in 1962 after Chubby Checker’s version of the song hit #1 on the Billboard’s Hot 100 chart once again.  It made history for being the second song to ever hit #1 at two different times.

The Twist was so popular during the 1960s that it inspired other fun dances, like the Mashed Potato and the Funky Chicken.  Who comes up with these names?  Well, whoever it is, they definitely had a lot of fun doing The Twist.