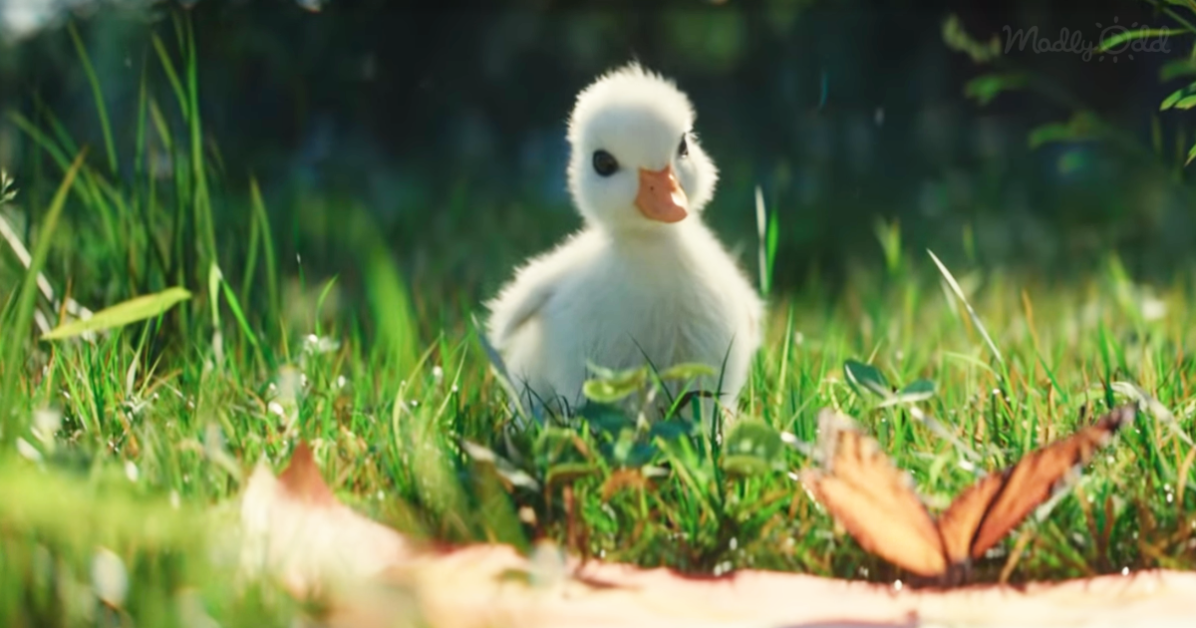 Baby bird meets his hero in a heartwarming video that has everyone in tears, happy ones, of course. The video starts with the duckling in a row of ducks headed towards the pond. As most babies are, he is easily distracted and notices a beautiful butterfly fluttering by. He quickly takes a detour, quacking in excitement as he waddles after it.

The butterfly lands on a Donald Duck comic book lying in the grass nearby. The pages flutter open as Andy Williams’ classic song “Impossible Dream” starts to play. The duckling immediately becomes fascinated by the stories he sees. He tries out some of Donald’s poses and taglines and even sleeps under the comic book while it’s propped up like a tent. 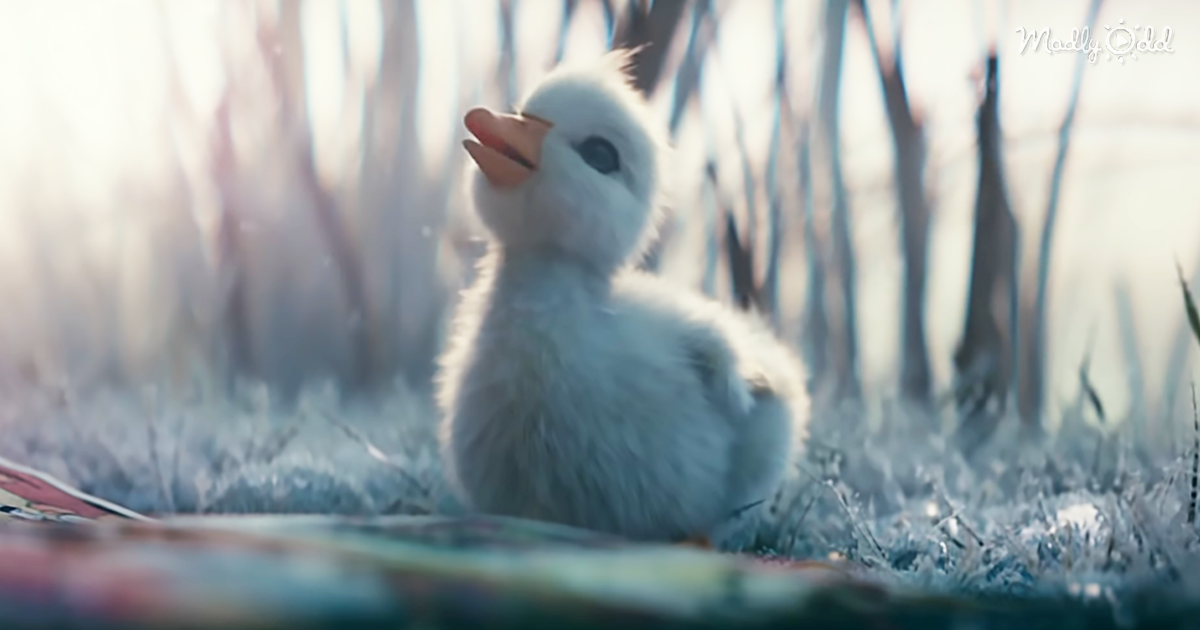 Time passes by quickly as the duckling is engrossed in the stories in the comic book, and soon winter has arrived. He’s forced to fly off with the rest of the flock towards warmer climates. He tries to bring the comic book along with him but sadly drops it in the water. As it sinks in the water, the duckling sadly flies off with everyone else.

After flying through all kinds of weather conditions with his family, they finally find a place to land. Depressed, the duckling wanders off through the grass with his head hanging low. Suddenly, he passes through a huge shadow. 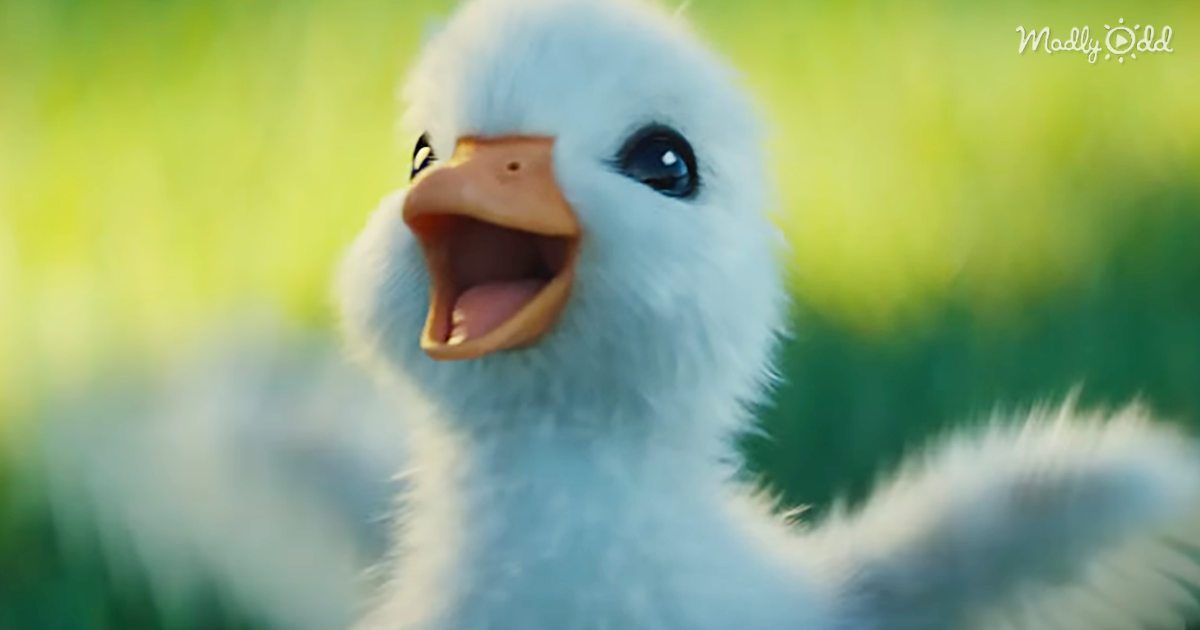 He looks up, and his eyes slowly grow huge with surprise and excitement. A huge smile even creeps onto his face. To his shock, his hero Donald Duck stands in front of him. The duckling just explodes with excitement – hopping up and down, flapping his little wings, quacking, and every other cute thing a duckling could possibly do. He races over to Donald and wraps his little wings around Donald’s ankle in a huge hug.

The camera zooms out as the duckling’s family joins him. The aerial view reveals that they have arrived at Disney. The video ends with “Disneyland Paris: Where Magic Gets Real.” According to Disney’s official description of the campaign, “This epic saga, blending together love, humor, and courage, is aimed at all those — big and small — who grew up with a Disney idol whom they still wish one day to meet.”

What’s not to love? Set to the Broadway tune “The Impossible Dream (The Quest)” from the musical Man of La Mancha, “The Little Duck” who aspires to be like his hero Donald Duck has won the hearts of millions everywhere.