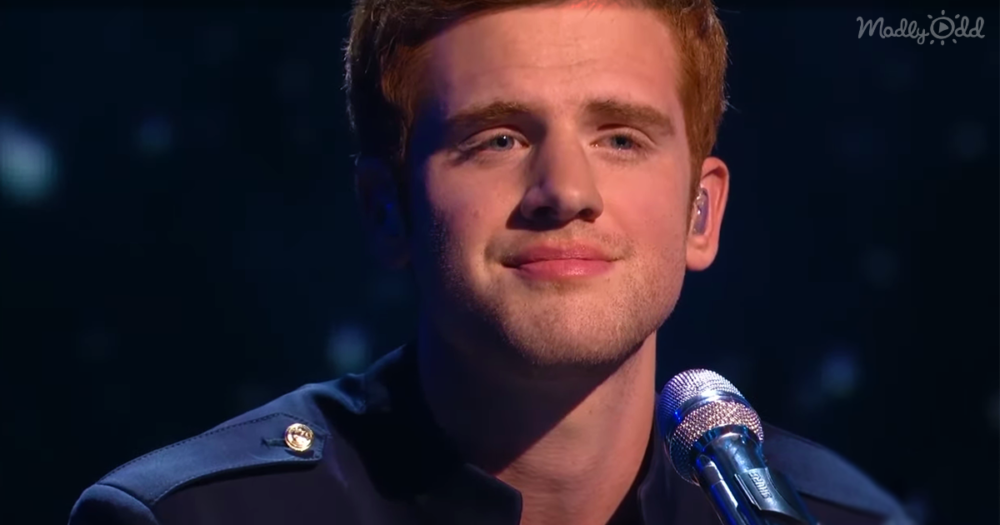 “American Idol contestant Jeremiah Lloyd Harmon of Catonsville, Maryland has been known to bring tears to viewers’ eyes. Yes, he has a beautiful voice – he’s a finalist on American Idol after all – but his back story is what seems to be touching fans the most.

Jeremiah grew up in a pastor’s home that had very strict and negative views on gay people. After years of struggling, he decided just last year to come out to his family. It wasn’t an easy decision to make, and it has caused a lot of turmoil within his family. Viewers have been able to see some of the emotional struggles Jeremiah dealt with while all of this was going on. 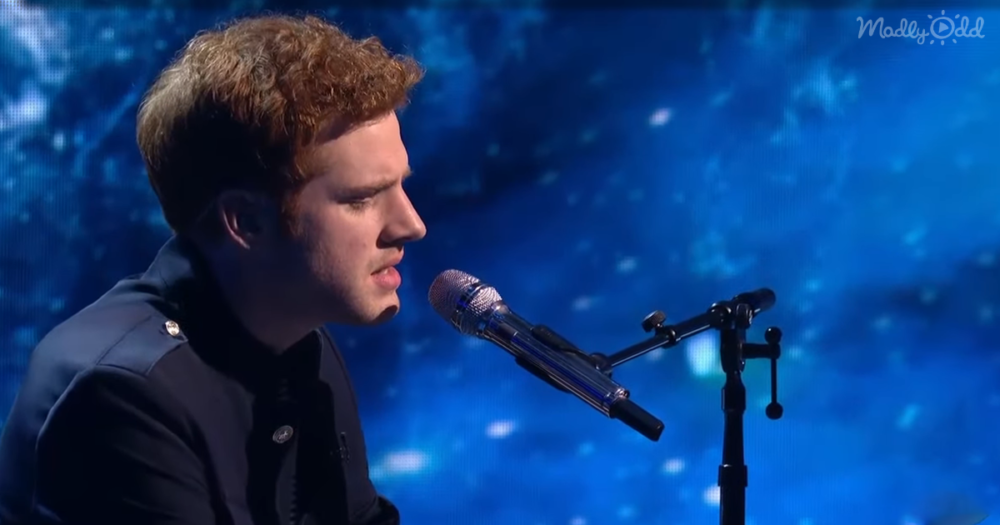 “Almost Heaven” was a song Jeremiah wrote himself. If you’ve been following American Idol, you may recognize the song. He first sang it for his initial audition for the judges.

Dressed in a black suit jacket and white turtleneck, the singer sat down at a grand piano on center stage. A few performers from the orchestra’s string section surrounded him. Jeremiah poured his heart into the emotional piece that was so very personal for him.

His voice soared in his higher register so beautifully. It felt as if it reached straight into Heaven itself. The heartbreaking song touched everyone watching, and the simple but moving performance prompted the judges to give Jeremiah a standing ovation. 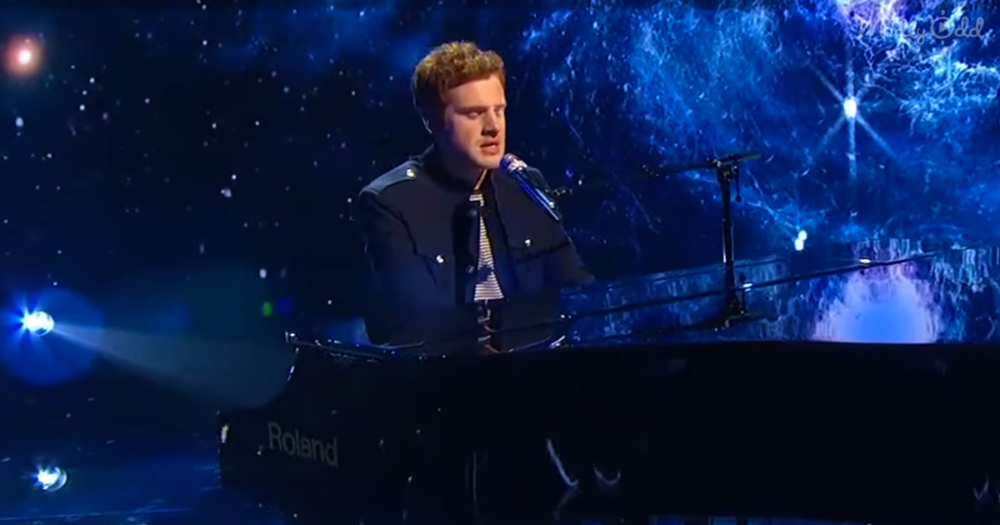 Later in an interview with Metro Weekly, Jeremiah shared that he intends to make the most of the attention he has been given on American Idol. He explained, “What I see with Idol is a platform for me to showcase myself as an artist, to share my music with people, and to also share my story.”

He has received so many encouraging messages from viewers thanking him for being brave enough to share his personal story and struggles. By doing so, they feel he has helped them face similar situations in their own lives.

What a beautiful and moving performance. There wasn’t a dry eye in the house. It is so admirable how Jeremiah isn’t afraid to be vulnerable in front of the world.”