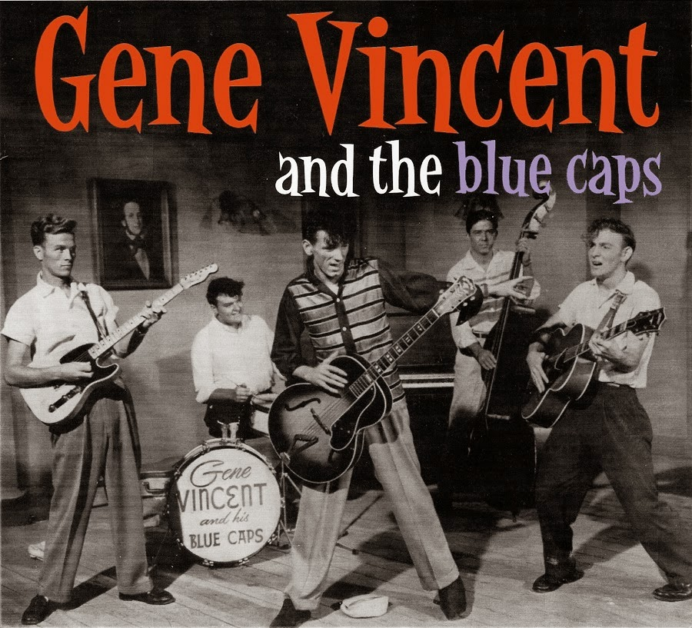 “Rockabilly” music took off in the 1950s with the help of American musician Gene Vincent. It was a unique blend of southern country music and rock and roll and is credited with paving the way for what is considered “classic rock.”

Gene Vincent grew up near the naval base in Norfolk, Virginia. He dropped out of high school when he was seventeen to join the U.S. Navy. Unfortunately, in July 1955, Gene was in a terrible accident on his motorcycle that shattered one of his legs and was left with extensive pain and a limp. This sadly ended any hopes of a career in the navy. 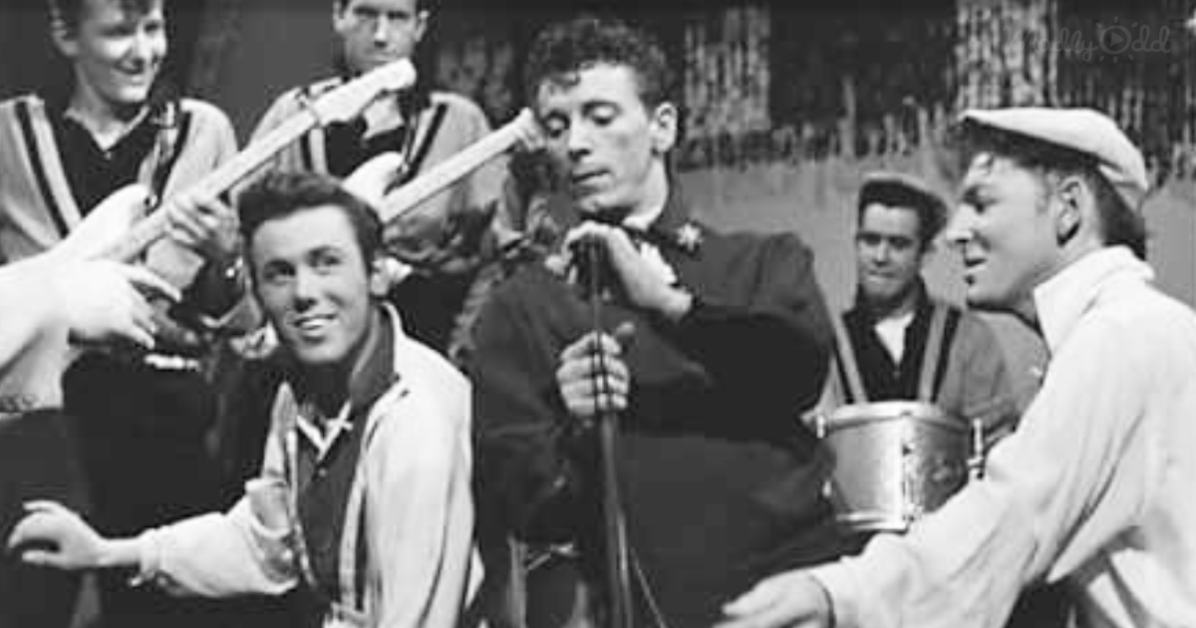 Gene had always enjoyed music, so he decided to start up his own band. He named it Gene Vincent and His Blue Caps. (Blue Caps referred to the hats naval officers wore at the time.) His love for country music, rhythm and blues, and gospel music influenced his unique blend of music, which was later coined as “Rockabilly.”

Gene, along with the help of Donald Graves, wrote the song “Be-Bop-A-Lula” while he was recovering from his accident. It has the simple basics of a rockabilly song mixed with the blues, and the title itself reflects the style of jazz and scat-style singing.

Surprisingly, the song became a huge hit, peaking at # 5 on the Billboard pop chart after twenty weeks. It even earned Gene two gold records for selling more than two million copies. After this, Gene Vincent and His Blue Caps were well on their way to becoming legitimate rock and roll stars.

Gene’s echoey vocals made the song very unique for its time, and the cool, smooth melody epitomized the ultimate blues style. The drummer, Dickie Harrell, is the voice behind the very random and expected scream in the song.

Both the vocal style and guitar styling of this song went on to become extremely influential to early rock and roll. It’s very clear to hear the song’s influence in Elvis Presley’s “Heartbreak Hotel” and The Beatles’ “Yer Blues.”

Share this blast from the past with a friend who might remember Gene Vincent and His Blue Caps.